3 Reasons Native Instruments’ Massive X was Worth the Wait

Unless you’ve been involuntarily incapacitated for the past few days, you will no doubt have heard that Native Instruments’ Massive X, the long anticipated follow up to their classic ‘Massive’ software synth has finally been released.

Dual engine Wavetable synths have seen a surge in popularity as of late with Arturia’s Pigments and Ableton’s Wavetable instrument both having enjoyed a lot of well deserved mainstream attention. While it’s easy to draw comparisons between Massive X and its Wavetable contemporaries, there’s a lot to set it apart. Here are three of our favourite things about Massive X that made it worth the wait. 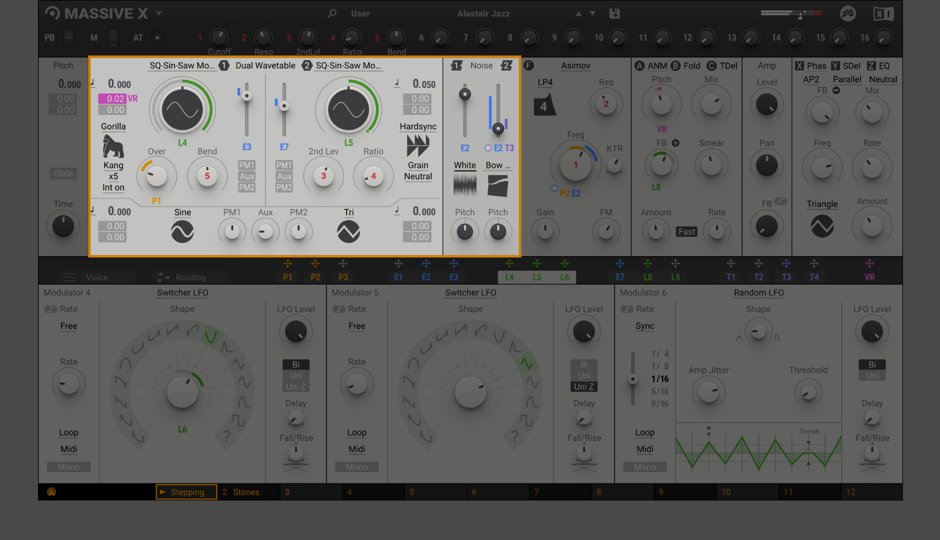 Once you move past the presets and start building a sound from scratch, you’ll quickly discover the sheer number of options at your disposal every step along the way. 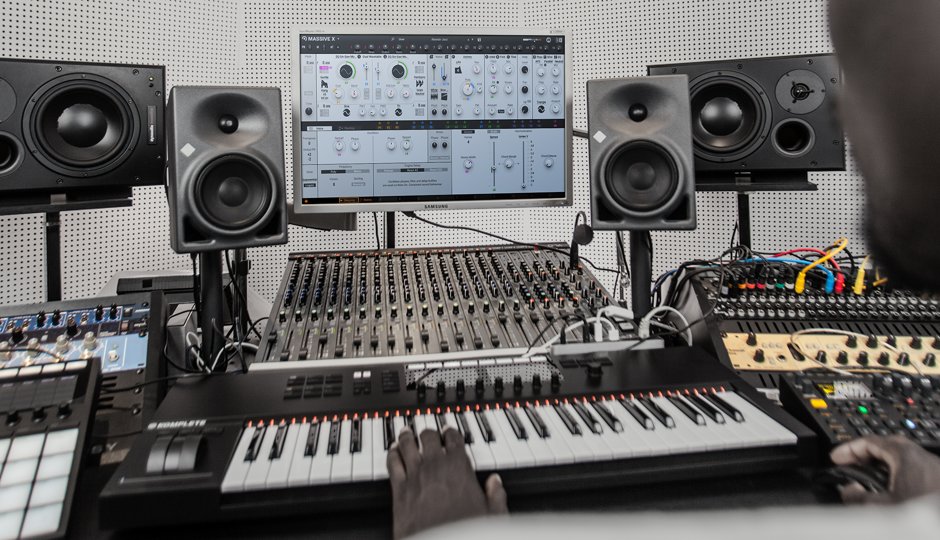 Given the scope of what’s on offer in Massive X, you have to hand it to Native Instruments for packing everything into a very compact single window interface. 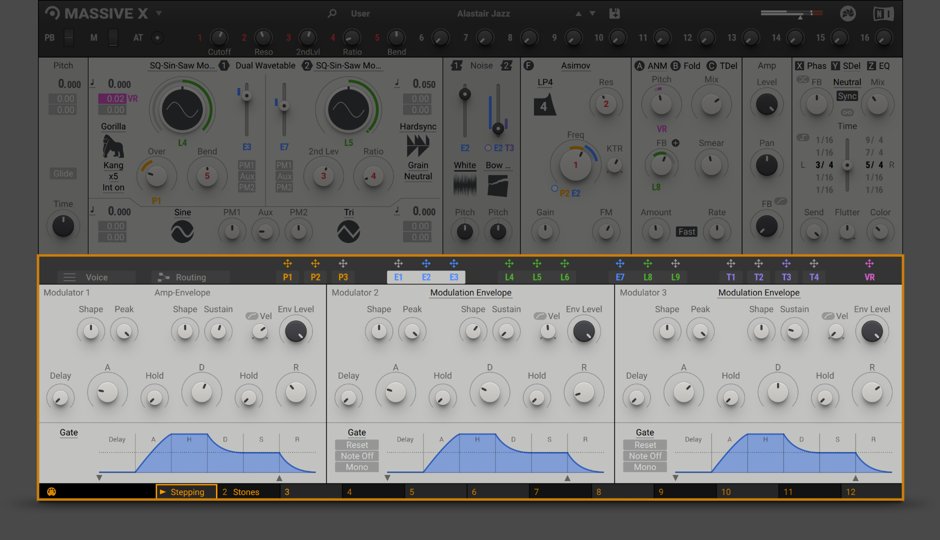 Massive’s most memorable interface component was the modulation routing whereby each modulation source could be dragged into a box next to its destination. Clicking and dragging up on the source box increased the modulation depth.

We were initially a little disappointed to find out that the ‘VR’ mod source refers to voice randomization and not virtual reality, but as it turns out voice modulation is a lot of fun, (something that can’t be said for the majority of VR experiences I’ve tried) so another win there.

Massive X is an enormous and flexible synth, a worthy successor to 2007’s Massive — a synth that inspired producers and spawned entire genres.  We’re hunkered down working through all this behemoth’s functions, we’ll have some video demos for you very soon.