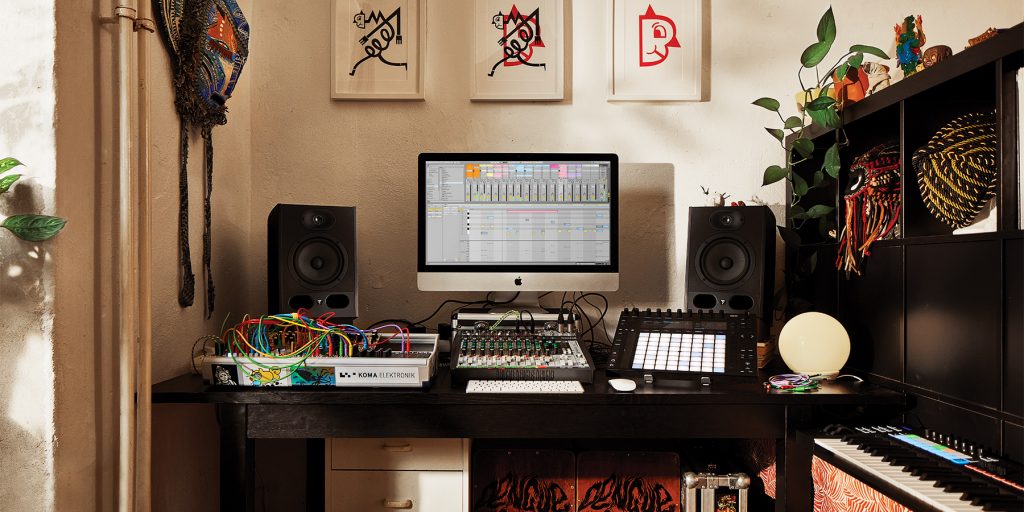 This update packs a comprehensive list of substantial updates, new features and devices, many of which have been on people’s wish list for some time now making this an update sure to be warmly welcomed by Live’s passionate user community.

Top of the list here is ‘take recording/comping’. This is great news for anyone coming from Logic or Pro Tools but it’s also been implemented in a very creative way by Ableton that opens it up to all sorts of creative applications.

Working with MPE controllers is now super simple with both the updated Live devices such as Wavetable and Simpler or third party plugins, but also a meaningful update for Push users who can now perform polyphonic aftertouch after a simple firmware update for their existing hardware. 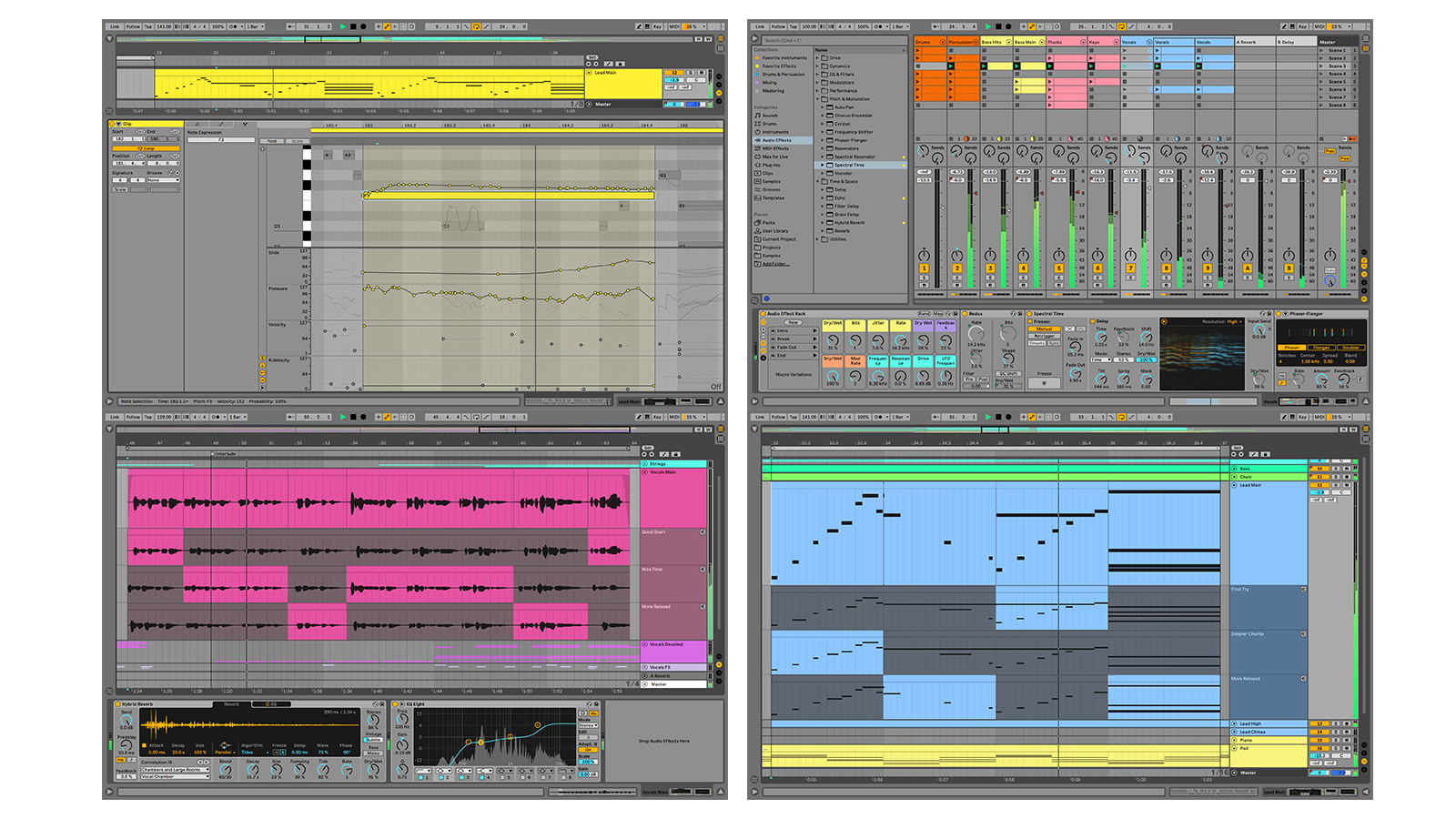 Here’s a snippet of the new Live 11 features:

On top of this extensive list, Live 11 includes 3 new instruments produced in collaboration with Spitfire Audio, 3 new packs known as ‘Curated Collections’, as well as plenty of improvements to MIDI and clip editing and updates to existing devices such as Redux and Phaser.

Head to Ableton to view the full release notes.