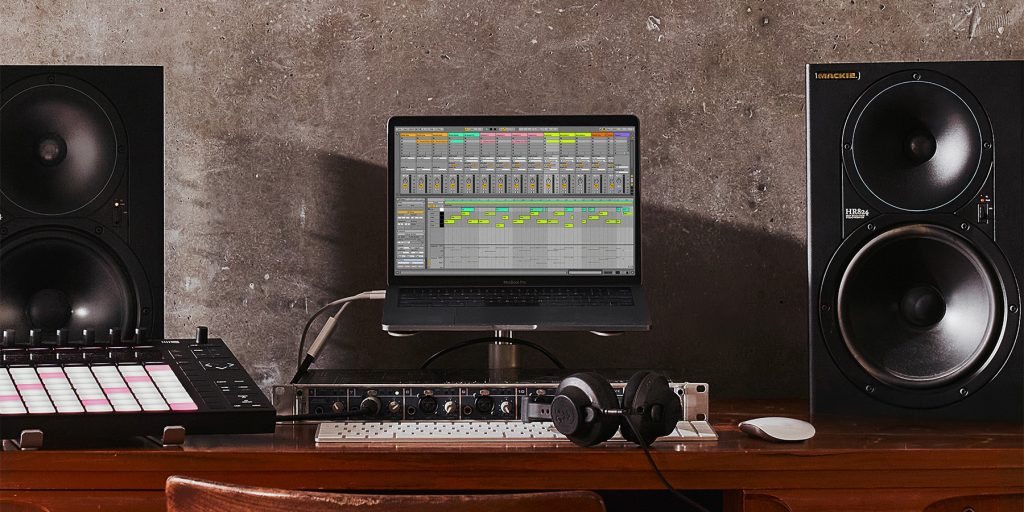 Ableton Live 11.1 is now in public beta, those with an Apple computer running the M1 chip should join the beta program. The latest update for Ableton performance and production software adds native support for Apple computers running on the M1 Silicon chip. This release also comes with a number of small improvements, including an updated Shifter device, which adds a new mode for real-time monophonic pitch shifting, as well as delay, an envelope section, an LFO and glide functionality.

For a full list of what’s new, read the release notes* 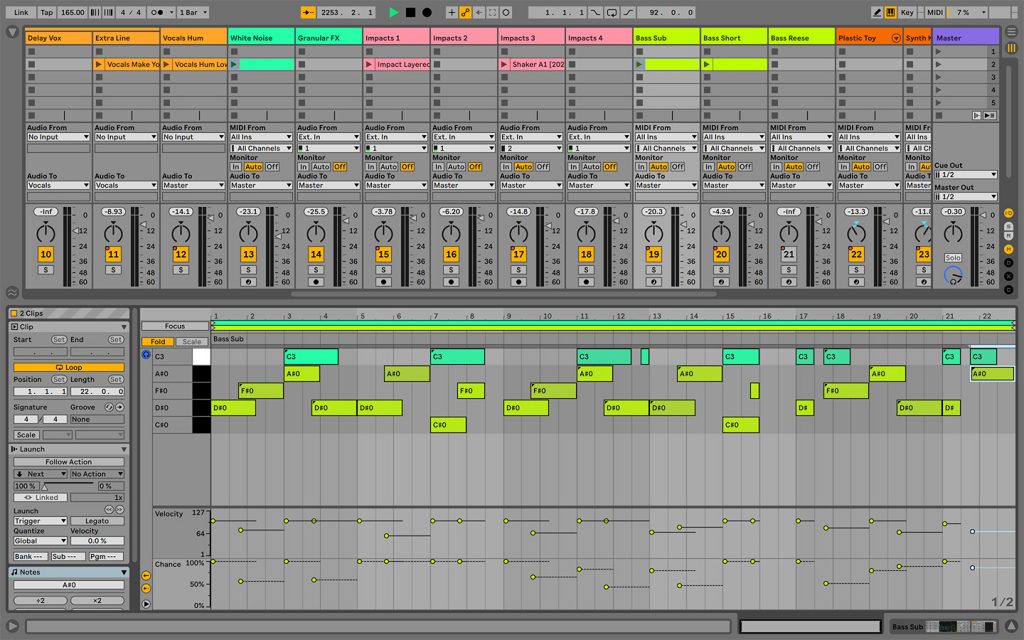