Choose between an Arranger Keyboard or a Workstation Synthesiser

You’re ready to invest in a new keyboard that can do it all and so as you start to look at your options.  One of those options is the world of  the Workstation Synthesizer and the other is the Arranger Keyboard. At first they seem to be more alike than different and both offer many of the same features but the main difference between a workstation synthesizer and an arranger keyboard is that the arranger keyboard has built-in “auto-accompaniment.” In other words, with the push of just a few buttons, the keyboard will provide backing tracks that automatically match the style, rhythm and tempo of what you’re playing.

A keyboard arranger like the New KORG Pa700 or the Roland E-A7 have evolved into a necessity for the professional performing musician and have even made their way from stage to the studio. The “auto-accompaniment.” has become a unique tool for composers who have to produce music quickly in a style they may not be familiar with. Even for songwriters who don’t know how to program drums or play guitar can use the arranger to hear their songs being played by an “accompaniment” band, without having to call in musicians. For the working solo performer, or small music combo the arranger can add new dimension to their sound by giving you the advantage of sounding like a full band.

Whereas a workstation synthesizer like the KORG Kronos or the Yamaha Montage are equipped with tools for both performers and composers alike. In addition to basic “bread-and-butter sounds” that professional keyboards typically come with, a workstation generally has more synth sounds, more effects, the ability to sample and other music creation tools such as advanced patch editing and sequencing. Whether you’re a “one-man band,” performing in a group, or writing original music, the workstation can accommodate pretty much all your musical needs. 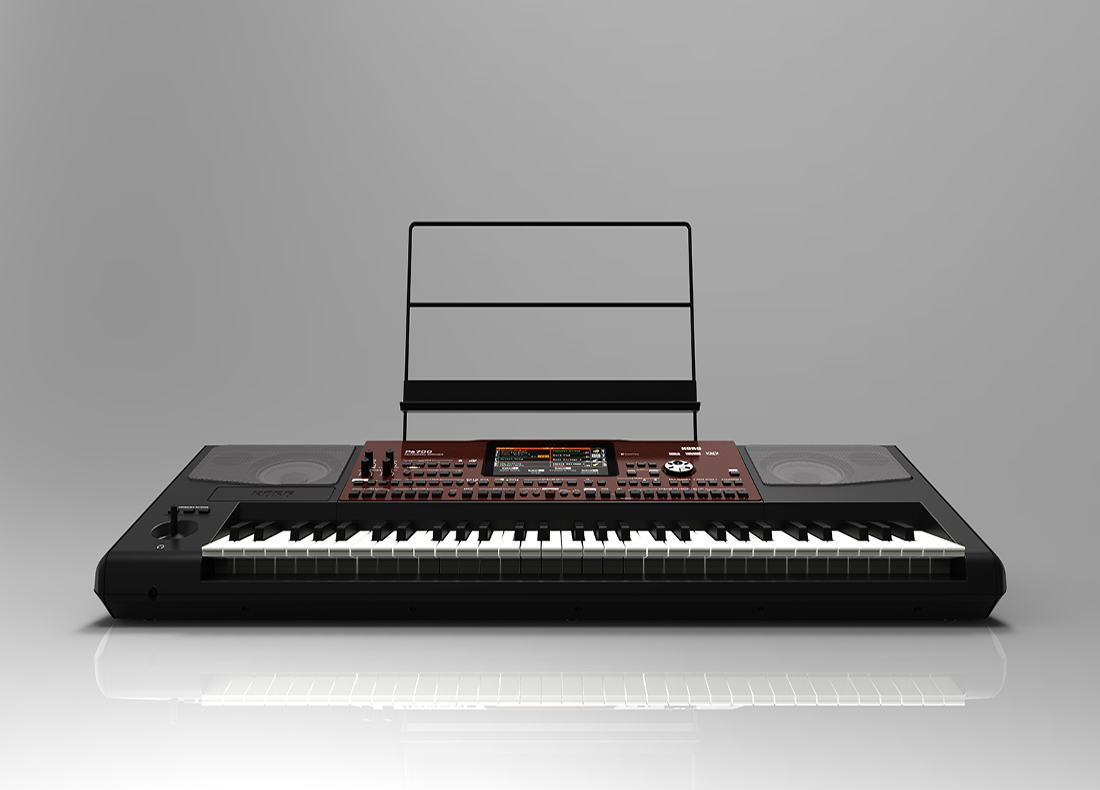 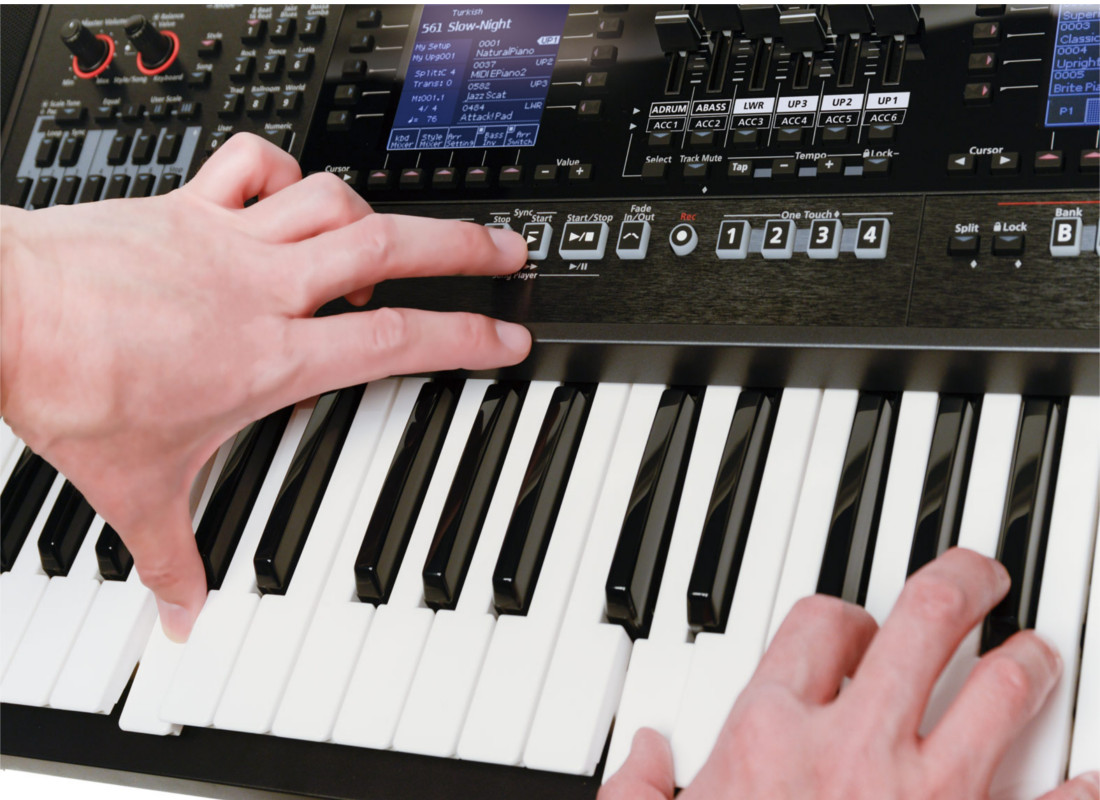 On the surface, it may appear that workstation synthesizers and keyboard arrangers are at the top of the keyboard food chain, with tons of sounds and effects, plus built-in sequencers or audio recorders and all the “bells and whistles” but there are plenty of entry-level workstations or arranger synths models available that are a great place to start. There are options like the KORG Kross and the Roland FA-06 workstation synthesizer or the KORG microArranger and Casio WK-7500 Keyboard arrangers.

So which ever workstation synthesizer or keyboard arranger you choose, you are sure to get the best of today’s technology to take your music inspiration to where ever you want to go.