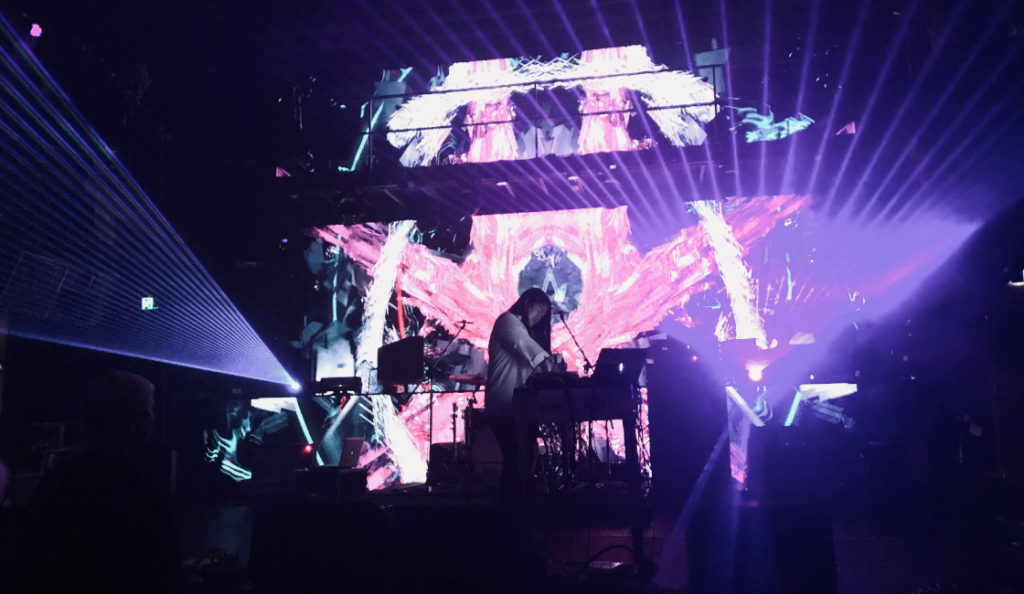 KIRARA is an up and coming electronic artist from Seoul Korea who has released five EPs and three full-length records. After winning “Best Electronic and Dance Album” at the Korean Music Awards 2016 for her second LP ‘Moves’, KIRARA has actively played on various stages including the overseas tour on Nuits Sonores 2016, Trans Musicales 2017 and UMF Korea 2018

Creating energetic, pulsing beats from her Ableton-powered setup, she has certainly taken the Electronic scene by storm. Massive drum loops with harmonic glitchy synth patterns create the bed of her catchy beats. We caught up with her to talk inspirations and the future of her music.

Tell us about your sound and major influences?

I make dance music influenced by house music / big beats. I try to make loud dynamic sounds that combine energy and complex melodies with the end goal to make people dance. It is hard to explain the main genre, I think there is no musician who makes a similar style to me. I take inspiration from Chemical Brothers and Cornelius from Japan. Chemical Brothers taught me how to build textures on drum sounds and using live drum samples in an electronic environment. 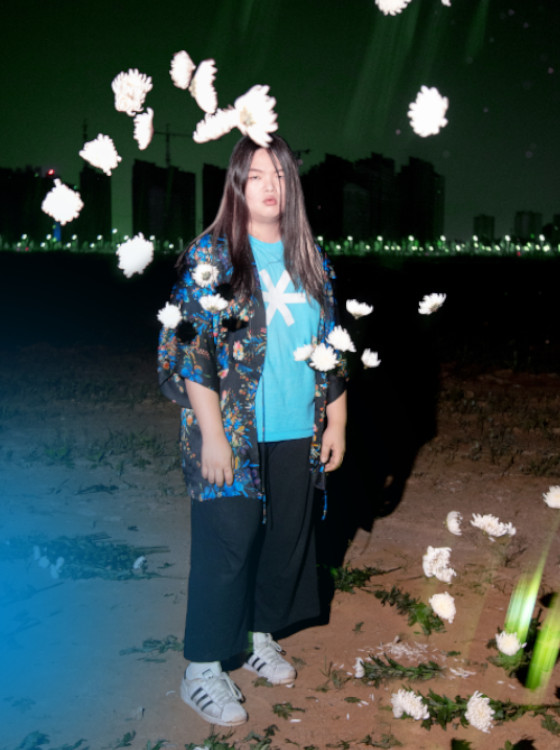 Which software / programs do you use live & in the studio?

I use only Ableton Live, previously I used Sonar from Cakewalk but I think Ableton Live’s user interface is easier to use and everything is on the one screen. If you come to my show you will maybe think my music is easy to listen to. Ableton is the only program that makes this possible for me.

I want to say there is a small scene, in Korea KPOP is still very popular and dominates the market. The electronic scene is underground, but it is getting bigger and bigger. Most of the venues in Korea support DJ’s and not many live performances because club owners think live music making takes too much time to set up, a DJ is just easier for them. In Korea the electronic festival scene is slowly getting more and more popular, each year different festivals are popping up.

Who is someone you would like to play with / support in the future?

What is next for Kirara?

I have a big festival in Korea coming up, there are a few big festivals this year. I would also like to go to South By Southwest in the US, it has always been a dream of mine. I need to apply and would love to go there. I really want to play in Japan this year also. We were just approached by a venue in Taiwan so we will look to make plans to play there very soon also.