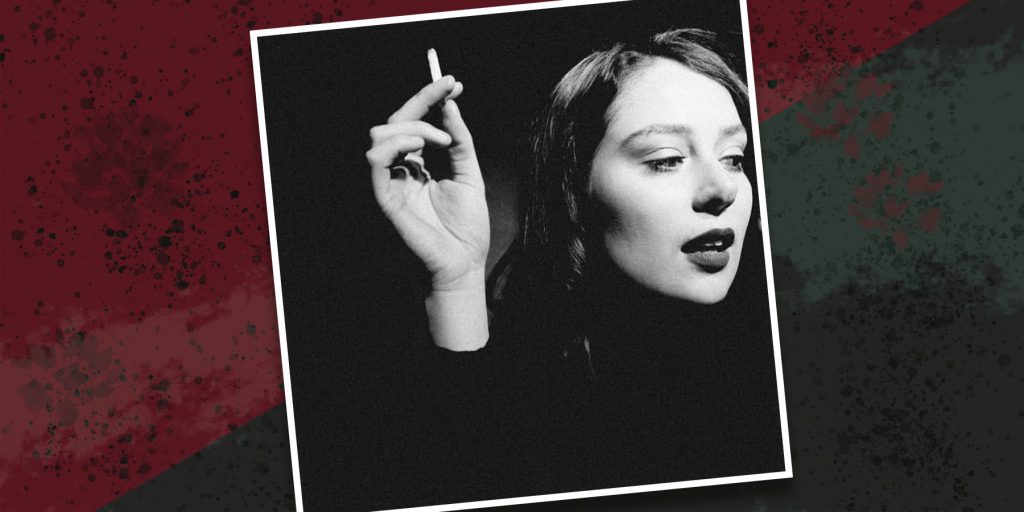 Easily one of the most powerful, raw and captivating voices around Melbourne right now, if you haven’t seen a Grace Cummings gig yet, don’t be the fool to miss out on the next one. Having just recently released her debut album Refuge Cove and play to a sold-out Tote launch, it would appear Grace is the singer/songwriter of unwavering vigour! We recently caught up to gain some insight.

Hey Grace, thanks for catching up with us. Can you tell us a little about your sound and who some of your influences have been over the years?

I’m not too sure what to say about my “sound”… I think it just is what it is, I don’t think I’m trying to do anything except singing you a song. I’m influenced by loads of things… Loads of people… Painters, musicians… Poets… I think a lot of stuff I’ve come up with is influenced by poems I’ve dog-eared…

You just recently released your debut album Refuge Cove, which is absolutely beautiful. Can you give us a little insight as to how you went about recording this record?

(Cheers) Refuge Cove is a collection of songs and little bits that I recorded with Jesse Williams at his place on a really hot afternoon at the start of the year. I didn’t really know what was going to happen with them and just wanted to get them down… So I just played the songs once then got some friends (Jesse Williams, Alex Hamilton and Leah Senior) to record a few things over the top. I like being able to hear the sound of the tape…

At the end of the day, I wrote the lyrics for “In The Wind” and thought I would give it a go playing it on the piano which wasn’t really set up. That’s the only time I’ve played that song… I’m glad I decided to put it on the album.

The album is predominately vocals and acoustic guitar; do you expand on this when playing live or are there other songs which you specifically play with your band?

Yeah! I play guitar in the band, Alex Hamilton and Edward Lloyd also play the guitar, then I’ve got Tim Eilenberg on bass and Tyler Daglish on drums. I love playing anything with those guys, not too much specificity going on there. We’ve already recorded the second album which will come out next year. If I’m not with them I’m generally on my own… If Leah Senior is around she’ll come and sing with me for a few songs which I love. 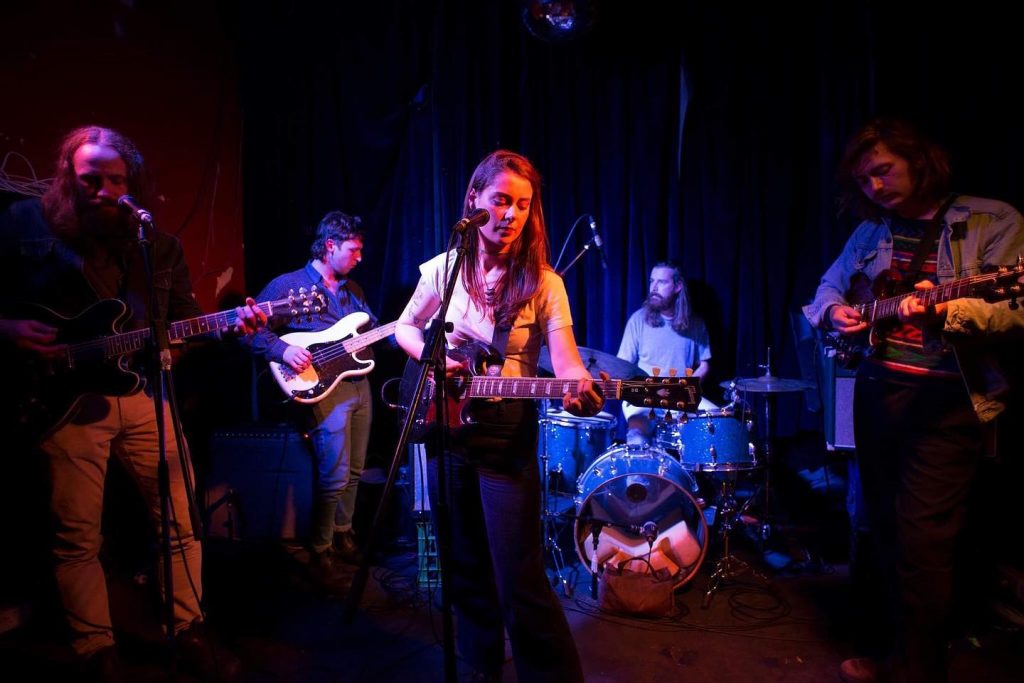 Are there any special pieces of gear that have helped shape your sound either live or in the studio?

Nup. Not really… My partner gifted me a Seagull guitar which I think is pretty cool and significant for me (especially for playing ‘There Flies a Seagull’)… Seagulls seem to be popping up everywhere… That guitar is never going to be the best in the world… but it’s mine. 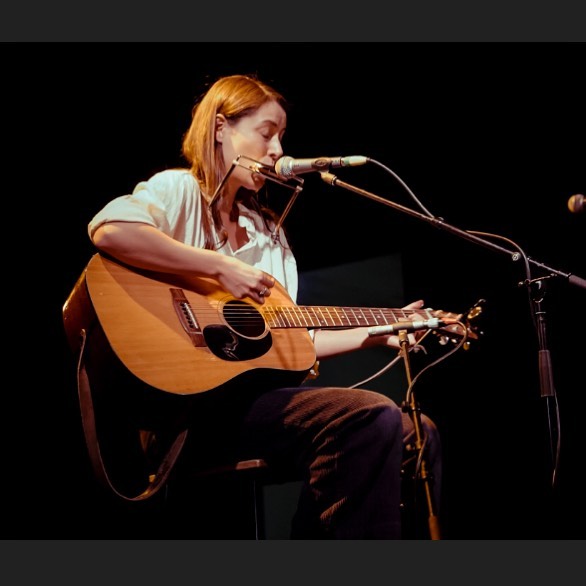 Do you have any rituals that you’re willing to share that help get you in the zone before a show? You always seem so focused and in the moment.

What have you got coming up next?

I’ll still be on my lonesome, but a lot more is happening with the band. I think it’s all eyes peeled for that…

For all music, info and upcoming events, check the links below.