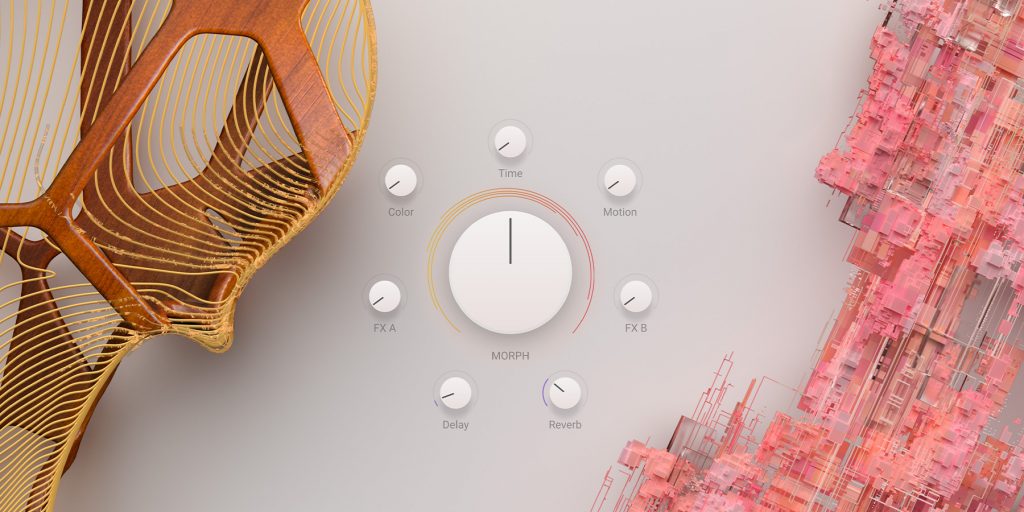 In the search for the next generation of acoustic instrument sounds, Arturia have enlisted some of the world’s best recording houses, sound designers, and instrumentalists, combining them with state-of-the-art synthesis and workflow-oriented design, resulting in an entirely new sonic experience.

A new string palette: Immersive, orchestral, cinematic, and everything in between – these are traditional instruments transformed into sounds, unlike anything you’ve ever heard.

Combine authentic with abstract: Every preset feature up to 4 layers of sound, with any combination of string samples, virtual analog, wavetable, harmonic, and granular synthesis.

Morphing power: The Morph control gives you truly unique & ever-evolving sound with one click. Move and transform between layers and adjust multiple parameters at once.

For now, head to https://arturia.com/products/analog-classics/augmented-strings-intro/overview to download Augmented Strings Intro before the free offer expires on April 30. 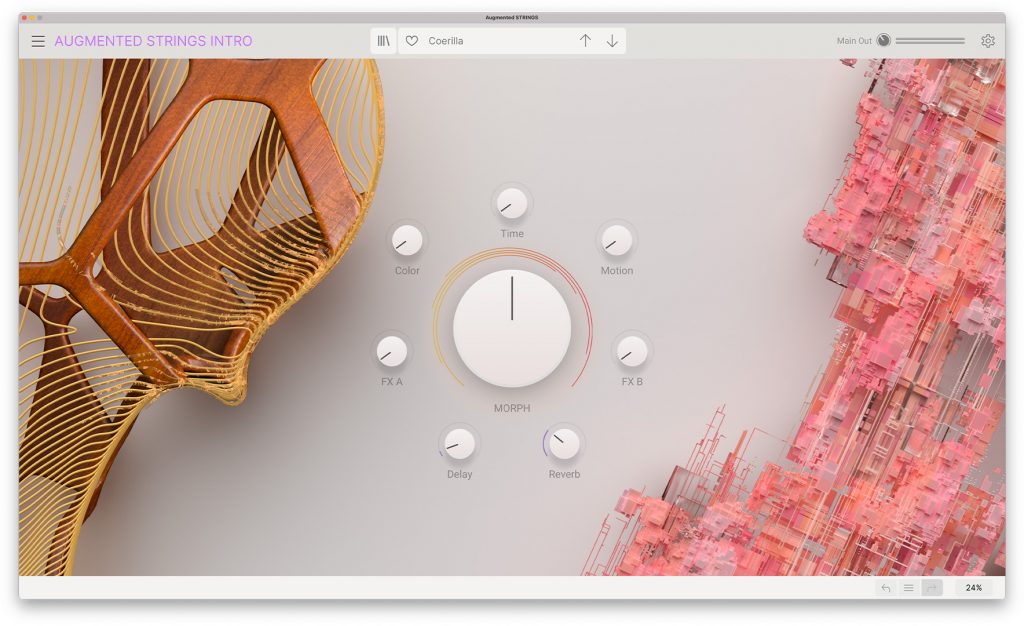