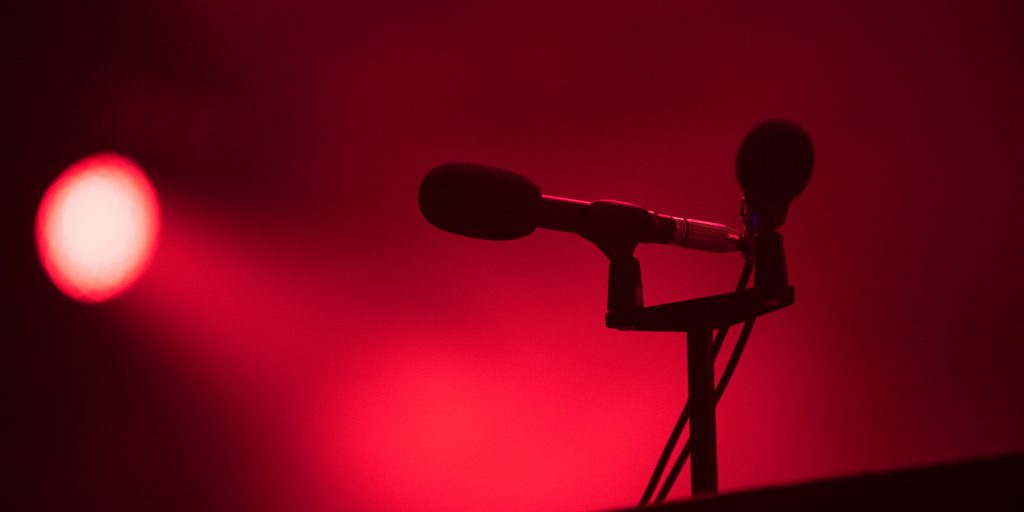 No matter how good the rest of your mix is, if the vocals aren’t up to par, the entire recording could suffer. Vocals can be the most crucial component of many recordings. The best way to record different solo performers, as well as the skill of capturing multiple sound sources from a choir, are both covered in this article’s discussion of vocal microphone technique.

The key to getting the most vocal clarity possible is placing the microphone’s axis between the nose and the mouth. Even though we need the singer to be fairly close to the microphone, angling it just a little off-axis can help cut down on plosives and sibilance. These are exaggerated breath sounds that frequently follow sounds like P, B, D, or T. This can also be greatly influenced by the cadence of the individual singer. But use caution when giving instructions. Some singers have been known to have people ejected from recording studios for criticising their vocal technique. An effective way to help lessen these unwanted plosives is typically to use a pop filter. 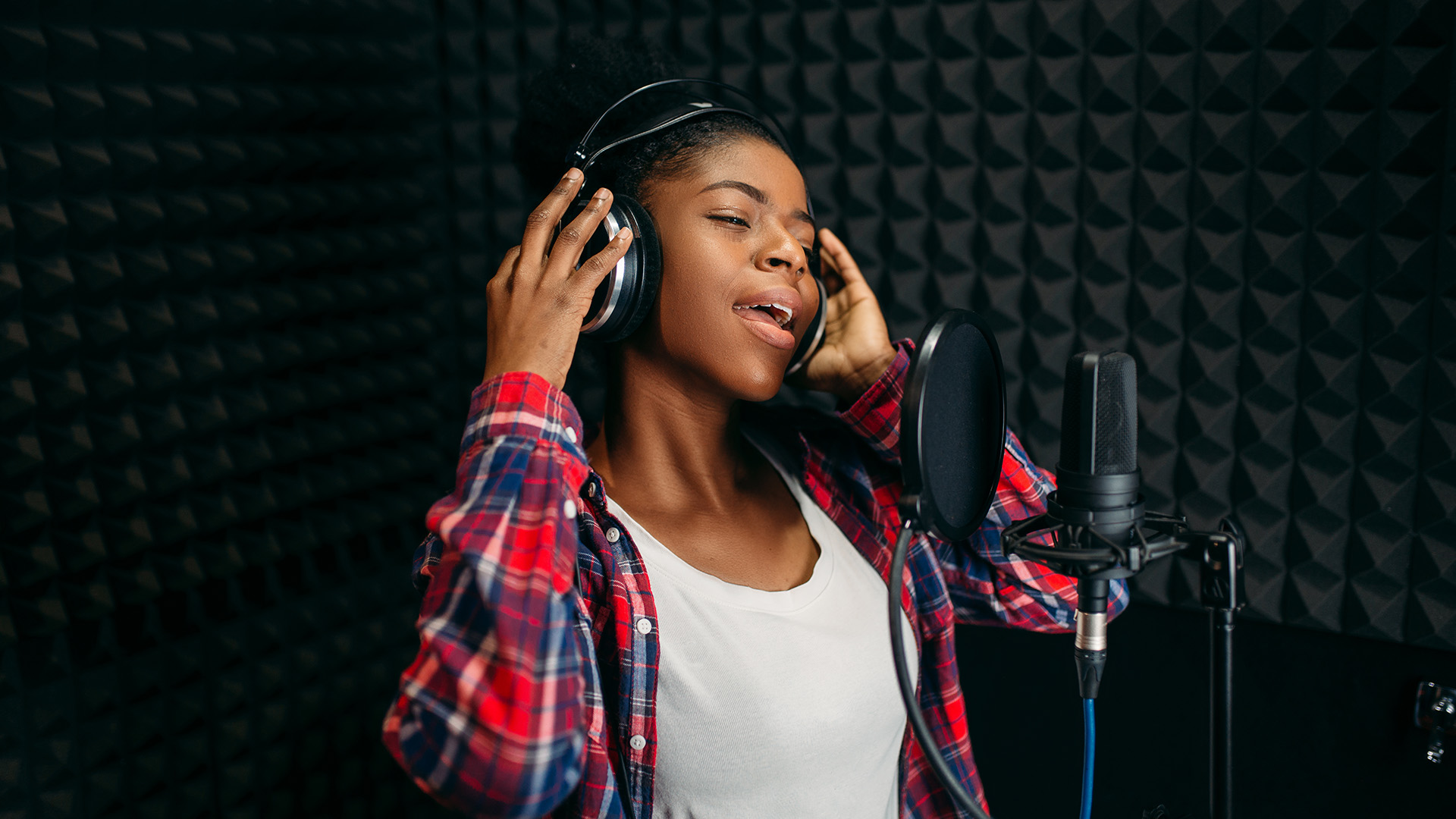 This brings us to the approach of recording a big group, like a choir. The ideal microphone to use is using a unidirectional mic, typically a super-cardioid or hyper-cardioid such as an AKG C1000s MKIV or an Audio Technica AT4053B  These microphones can be used to capture sounds farther away or to reject background noise more effectively. Additionally, these are usually condenser microphones because of the sensitive nature of the capsule, which makes it possible to capture sound sources that are farther away.

Area coverage would be considered when using these microphones. Multiple microphones are used to cover a large area rather than just one. The main drawback of this is that the more microphones there are, the more likely it is that they will pick up background noise and interference. Take the choir as our example. One microphone should be placed about a metre in front of and about a metre above the first row of people’s heads. It ought to be aimed at the back row, in the middle. Approximately 15–20 voices should be audible with a cardioid condenser microphone.

For larger choirs, multiple microphones are required which is where things get tricky. To combat this we can apply the following: The 3-to-1 rule. When using multiple microphones, if the first is 1M away from the sound source the next should be 3M away from the original microphone. This helps reduce phasing but also cuts down on the number of microphones present which, if too many at to higher gain structure, can lead to serious feedback problems. This is where things get tricky because larger choirs will need multiple microphones. Applying the following will help us combat this: The 3 to-1 rule. If there are several microphones being used, the next one should be placed three metres away from the first one if it is 1 metre from the sound source. Phasing is lessened as a result, but fewer microphones are also used, which can cause serious feedback issues if there are too many of them and a high gain structure from your mixing console.

Avoid using multiple microphones to capture the same source. Once more, this may cause phasing and/or feedback problems. We want to use as few microphones as we can, ideally. Less is more in this instance.

The best way to get results is to divide the choir into sections that can be picked up by a single microphone. The amount of coverage a single microphone provides can help you divide a large choir or group into sections. These fundamental steps can be followed, but keep in mind that every situation is unique. Along the choir’s front row, there was a microphone every two to three metres. Another set of microphones can be placed overhead the back rows if the choir is quite deep, say more than six rows, but the 3:1 rule must be followed. In any case, having too few microphones is frequently preferable to having too many.