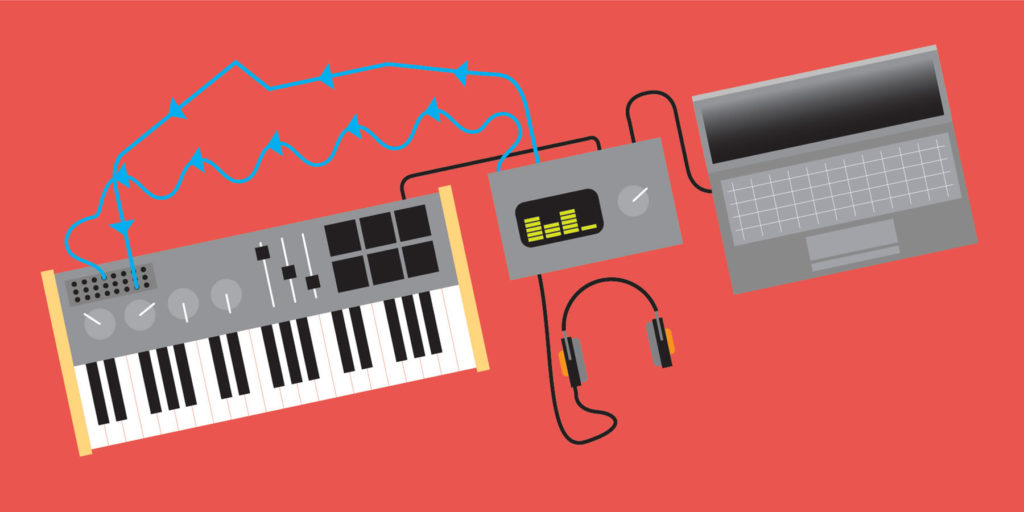 If you own a modular Eurorack system, or maybe a self-contained semi-modular synth like the Arturia Minibrute 2 or the Korg Volca Modular, you’re no doubt familiar with the process of sending control voltage signals between hardware components via patch cables. But what about between hardware and software? And why on Earth would this be useful?

Ableton recently announced a fascinating set of free, soon to be released Max for Live devices called ‘CV Tools’ which allows Live to control or be controlled by outboard analogue synths and sequencers (or anything else) via control voltage. It’s an interesting move that positions Live as a modular friendly software package, but it does present a major hurdle. How exactly does one get their computer to send voltages down cables into your modular gear? 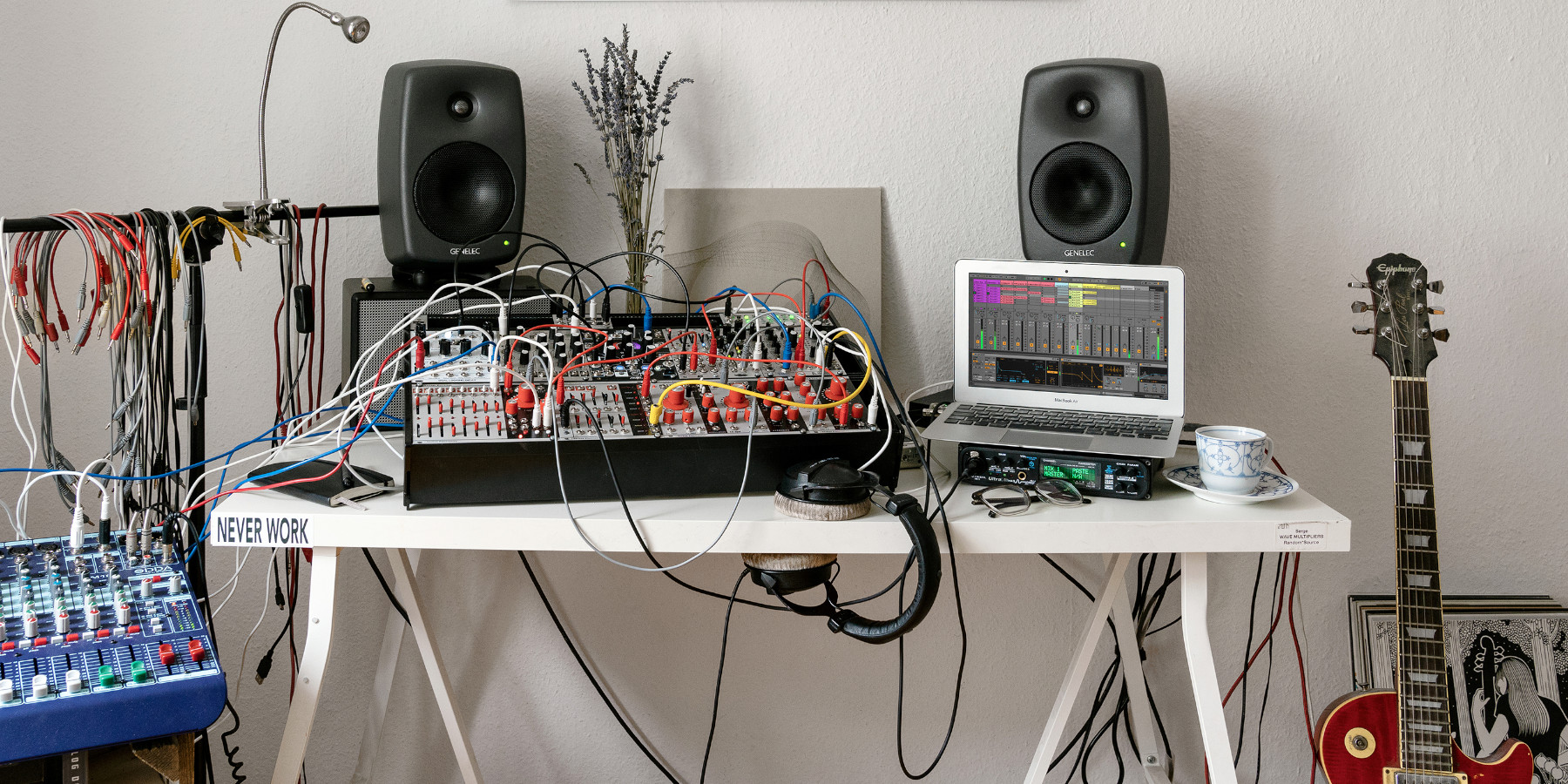 This isn’t as simple as it may first seem. Even if you own a more modern synth that has USB or MIDI, this doesn’t mean you have everything you need as these connections typically only transmit MIDI or patch data. Devices like Arturia’s Beatstep and Keystep can translate MIDI messages to CV, however the majority of Live’s CV Tools do not output MIDI, so this isn’t ideal.

Control voltage signals are analogue and require an analogue signal path to/from your DAW. Fortunately, that’s exactly what an audio interface is. Sending a control voltage simply requires selecting an output of your interface in your DAW and connecting a cable (most likely via a ⅛” to ¼” adaptor) from that output to your desired CV input. But there’s a catch. Maybe you’ve tried connecting the line output of your interface to the CV in of your synth only to find that nothing happens. Well, there’s a good reason for this. Not all audio interfaces are equipped to handle CV signals. To find out why, we need to take a step back and differentiate between AC (Alternating Current) and DC (Direct Current) signals. 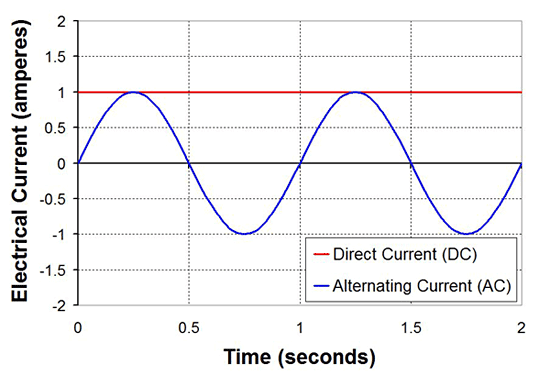 Oscillators are an example of AC where is signal is constantly changing between positive and negative values. A square wave jumps between maximum + and – values, while a sine wave smoothly sweeps all values in between.

It would be problematic however, if a keyboard or sequencer produced an AC signal, as maintaining a steady pitch would be impossible given the constantly changing voltage. Hence, CV signals are DC, allowing for specific values to be sustained (as with a keyboard controller) or non-cyclic paths to be specified (as with an ADSR envelope). Keyboard controllers often operate using the ‘volts per octave’ standard where a steady +1v signal may produce the note A1, and +2v may produce A2 (the note ‘A’ an octave higher).

The majority of audio interfaces however are designed for audio rate AC signals and utilize capacitors which filter DC signals, making the transmission of CV data impossible. ‘DC coupling’ does away with such capacitors, thus DC signals (including CV) are free to pass.

Expert Sleepers produce a Eurorack format audio interface specifically for this purpose, however it’s not the only option available. With more interfaces being released all the time, there’s currently no definitive, regularly updated list of DC coupled devices, although Ableton have tested several interfaces which are listed on their CV Tools FAQ page. With the recent rise in popularity of modular synthesis, manufacturers have begun to advertise DC coupling (when applicable) as a noteworthy feature, as is the case with Native Instruments’ recently announced Komplete Audio 6 MKII interface. Other times a little more investigation may be required. For example, all Universal Audio interfaces (excluding the original Firewire Apollo) have DC coupled outputs, but that info is hidden deep within the support section of their website.

To find out if your interface has CV suitable DC coupled I/O, some research or testing may be required. Alternatively, you may like to inquire at your local music store as to what your options are.