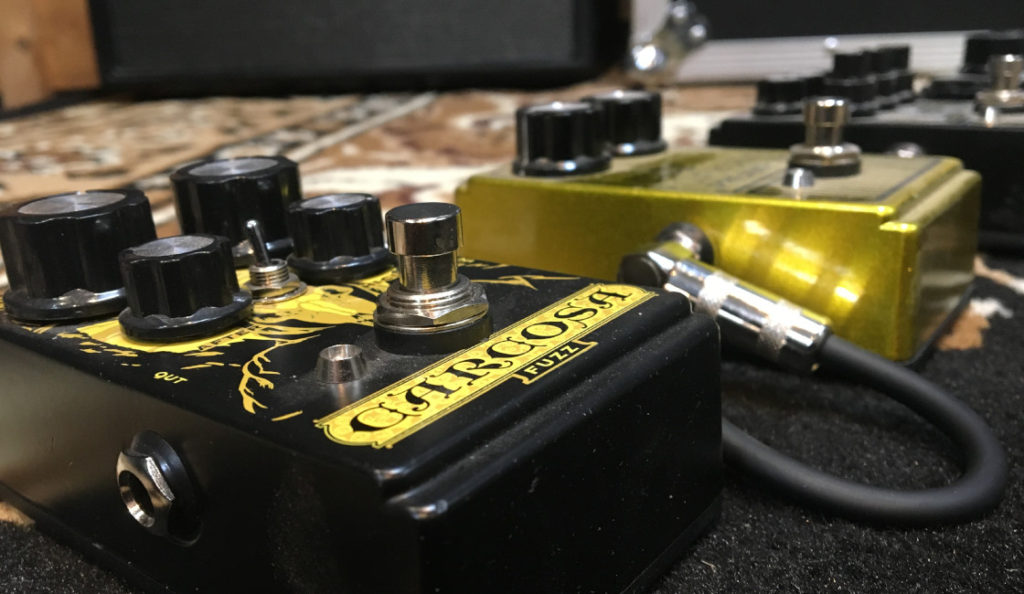 Since the birth of the electric guitar in the 1930s, guitarists have been looking for ways to warp and enhance their signature sounds. The world of guitar effects is a mammoth one, and it can feel a bit overwhelming to know where to begin your journey to becoming a #guitargod. The most important thing to know is that a guitar effects pedal serves to take the initial “natural” signal of the instrument itself and change that signal into something different.

Whilst there is a lot of crossover and intersection, there are four general categories that pedals can be divided into:

This week we are going hard. Toughen up babies; we are going to get brutal. This week we are talking about distortion pedals. Initially distorted guitar sounds came about when tubes in amplifiers were dislodged or speaker cones were ripped. The sound of the guitar was quite literally being distorted due to a malfunction with the gear. But many guitarists actually loved the edge that this added to their sound and would try to replicate these technical malfunctions in order to preserve their fuzzy new tone. Distortion pedals began to appear in the market in the mid-1960s (most of which were what we now refer to as fuzz pedals, read on for more info), and they allowed players to add distortion to their sound without blowing up their amp or their eardrums. In its purest essence, a distortion pedal takes the natural signal of a guitar and intentionally boosts it to a place where the top and the bottom of the sound wave “clips” and causes the sound to distort. Whilst you would think that this would degrade the sound, in actual fact, many guitarists find that when handled with care this distorted signal can add a welcome zing to their signature sound. So that’s the basics of distortion but read on for how to differentiate between the different types of distortion pedal…

As we mentioned above, fuzz distortion was really the first type of distortion pedal that came into the market. A fuzz pedal can be somewhat unpredictable; it clips the signal extremely hard and coats the sound on a woolly “fuzzy” feeling. Fuzz can generate an entirely new and artificial sound all on it’s own that aims to replicate that original distortion of a broken tube amp. Fuzz is best for playing lead lines rather than strumming chords, as the washy sustain and high level of processing can sound a bit weird on rhythm parts. Fuzz is the sound of an amp pushed into an unnatural state!

Here are some fuzz pedals that we love: 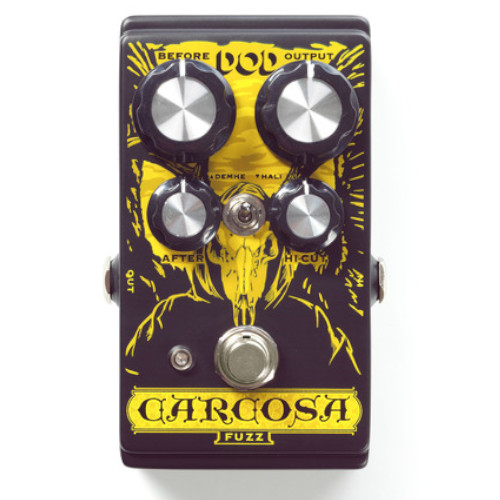 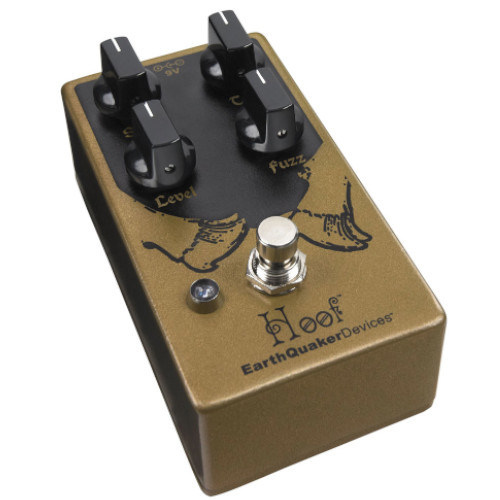 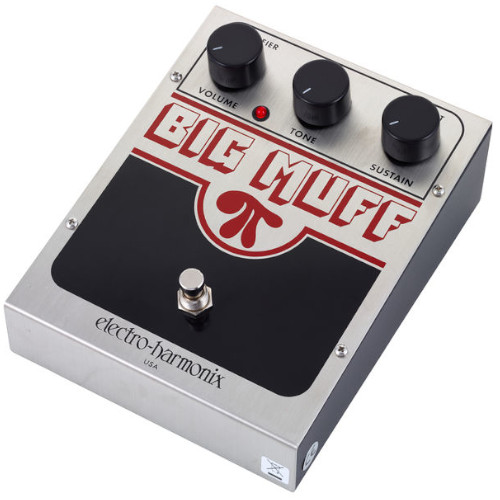 As it’s name would suggest, an overdrive pedal is intended to mimic the sound of turning your valve amp up to the point of distortion. In some ways, overdrive is a gentle form of distortion as it responds to the touch of the player. When the guitar is played softly you may not even notice the increased gain on the sound. However as you increase the power behind your playing, so too will the overdrive and you will notice your sound begin to break up and distort. An overdrive pedal is perfect for giving a little boost to your sound. It’s not going to provide a crazy or overly new tone to your natural signal but it will drive your guitar sound just that little bit further.

Here are some overdrive pedals that we are frothing over… 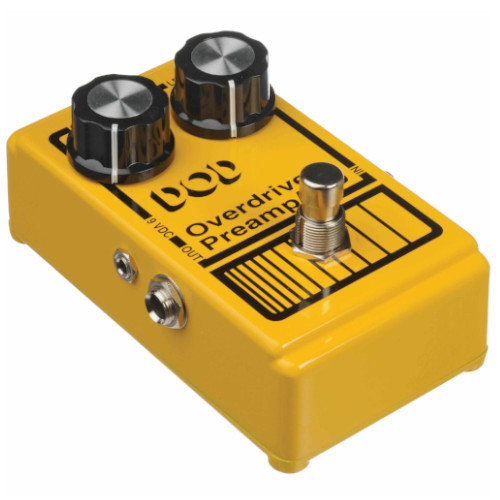 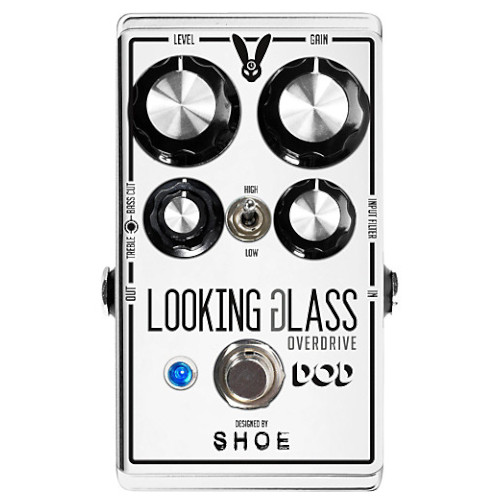 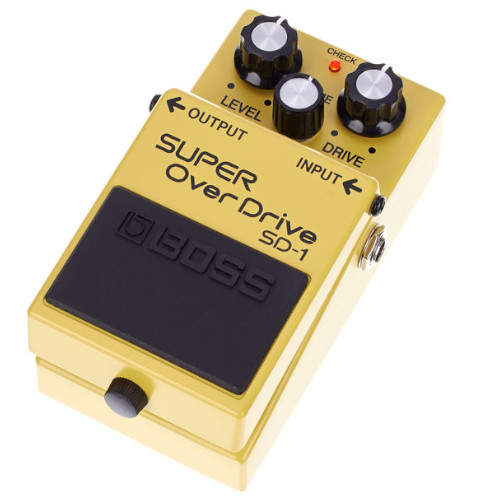 A classic, straight-up distortion is the aggressive rule-breaker of the bunch. While overdrive will simply push your amp a little further than it can naturally go, distortion takes your natural tone and adds a whole lot of filth and grit to it. Ranging from crunch to full on doom, distortion can become completely earth-shattering if you’re not careful (or even if you are!) and is beloved by metal players and basically anything on the heavier side of life. Unlike overdrive, a distortion pedal does not respond to your touch. This means that regardless of whether you are playing soft or hard, you’re going to get the same amount of new crunchy tone in your signal. 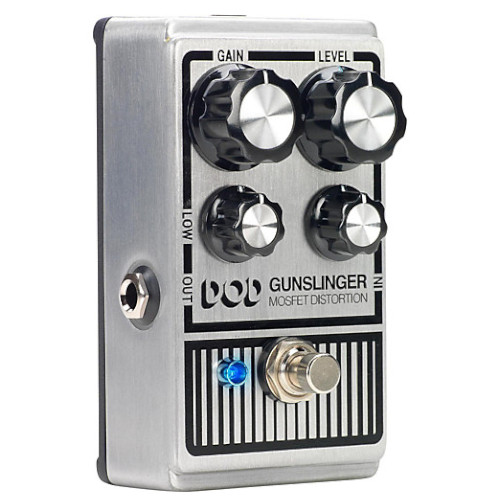 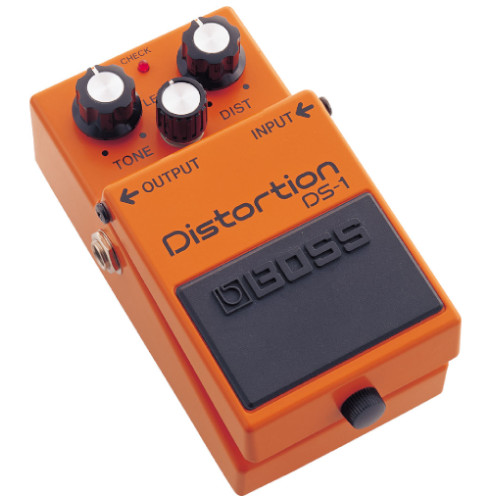 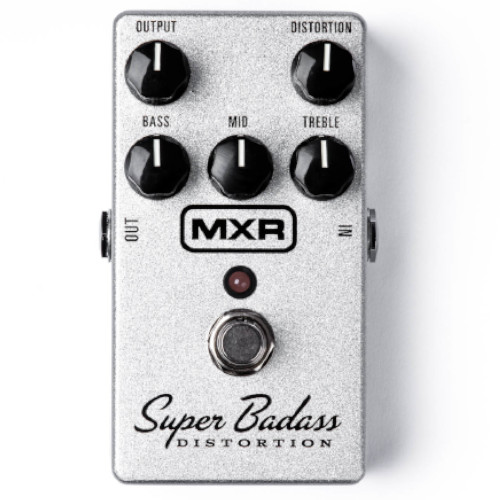