So, you have just decided to delve into the bottomless pit that is putting together a pedalboard. You’ve thought about what sounds you want, and you have gone out and bought half a dozen shiny new (or perhaps worn and vintage) effects pedals. You’ve got some patch cables and a board to put it on… but just what order should you put these effects in? And why? Is there anything else you should look out for? Let’s take a bit of a deep dive.

The thing to remember is there really is only one hard and fast rule with effects: if it sounds good, it is good! There are myriad examples of effects being used in the ‘wrong’ order to create incredible tones, and if a sound goes on to inspire you to create something great, then that’s awesome! Having said that, there is a traditional order wherein effects are able to function to the best of their capabilities, so we will use that order as our guide.

Vintage Style Fuzzes – Some particular fuzzes, such as the germanium transistor fuzz-face type pedals like to see the guitar first with nothing in between. Having anything, especially any buffered pedals, before these types of effects can drastically alter their tone, and also hinder their ability to ‘clean up’ with the guitar volume. Tuner – can be anywhere close to the front, rather than right up front… but basically you want to give your tuner as clean and unaffected a note as you can – this will enable it to hear the note clearer and thus tune it faster. 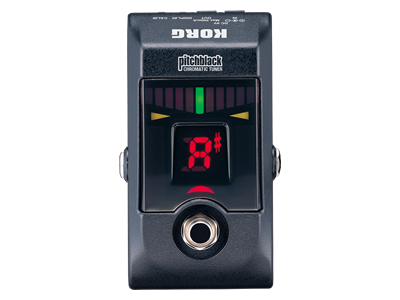 Wah/Phaser – the wah before the drive section has a slightly more subtle effect than after. Many players put their wah here, though some more modern sounds call for it to be post-drive for a cleaner and more extreme frequency sweep. Phaser (and also univibe type effects) have a more low key but equally nice sound coming before distortion. 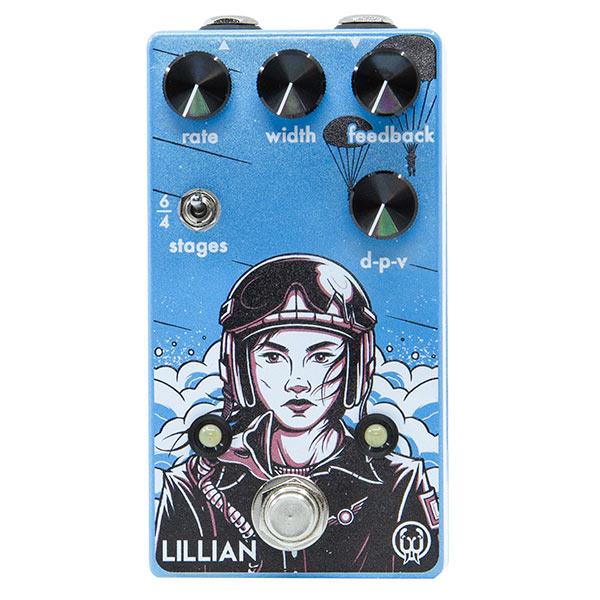 Compressor – compressors even out small differences in notes, essentially making the softer notes louder and the louder notes softer. Most players put it early in the chain to give the rest of the signal an even balanced tone. Compression is more commonly used on clean tones, though there are plenty who use it as an ‘always on’ pedal. Having a compressor after your drive can smooth out the distortion tone and add sustain, but it will also lower the perceived volume of the distortion. It can also darken the tone overall as well. 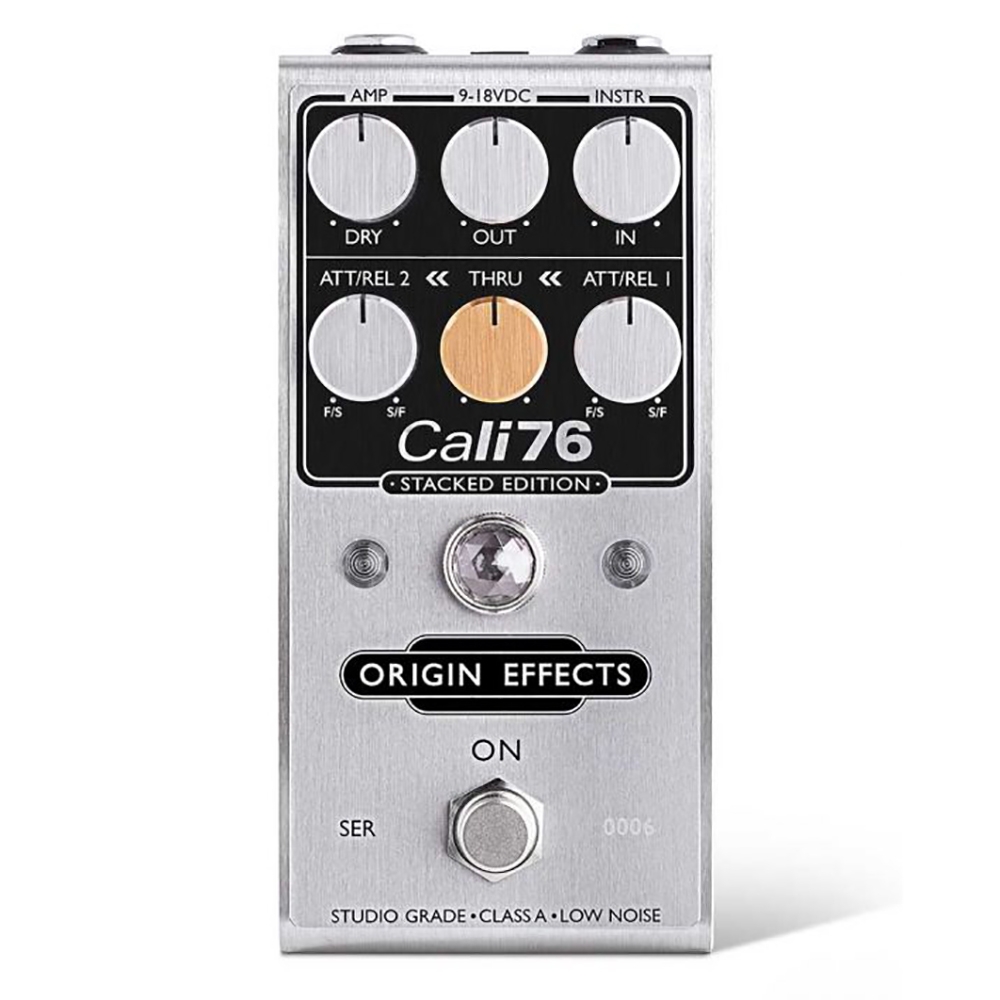 Envelope – an envelope pedal works based on the intensity of the note coming into it, such as an auto-wah. It will react slightly differently in different parts of your signal chain, but early is usually where it gets the most variance in signal and thus has the greatest effect. 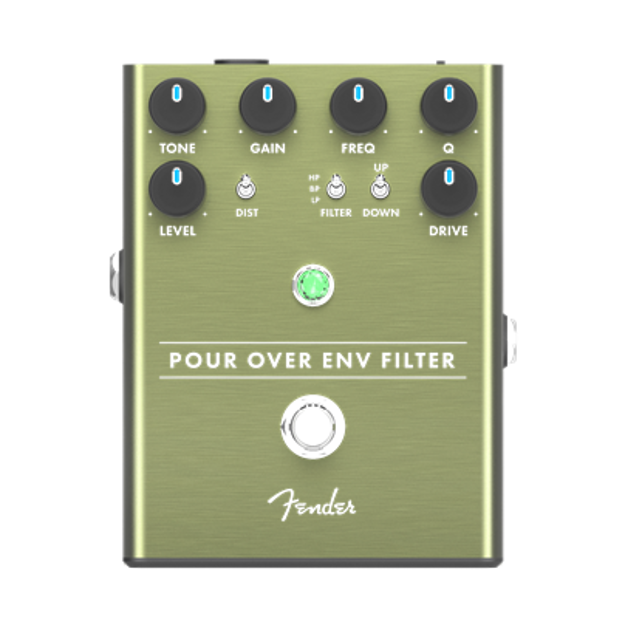 Drive – There are a few types of drive; boost, overdrive, distortion and fuzz, with plenty of different schools of thought on the order these should go in – but a great place to start is the lowest gain through to highest. Each successive gain stage pushes the next. Placing a boost before gain pedals can increase the gain to that pedal without increasing volume, as you’re overdriving at the front end of the pedal. The same boost after the gain pedal will keep the same level of the drive but increase the volume overall.

EQ – An equaliser pedal can have a huge impact on tone. This is most noticeable after the drive section. Try ‘scooping’ the mids (dialling them out) for a classic metal tone, boosting the mids for a clear solo boost, or simply leaving it flat and increasing or decreasing the level for a quick overall volume adjustment. 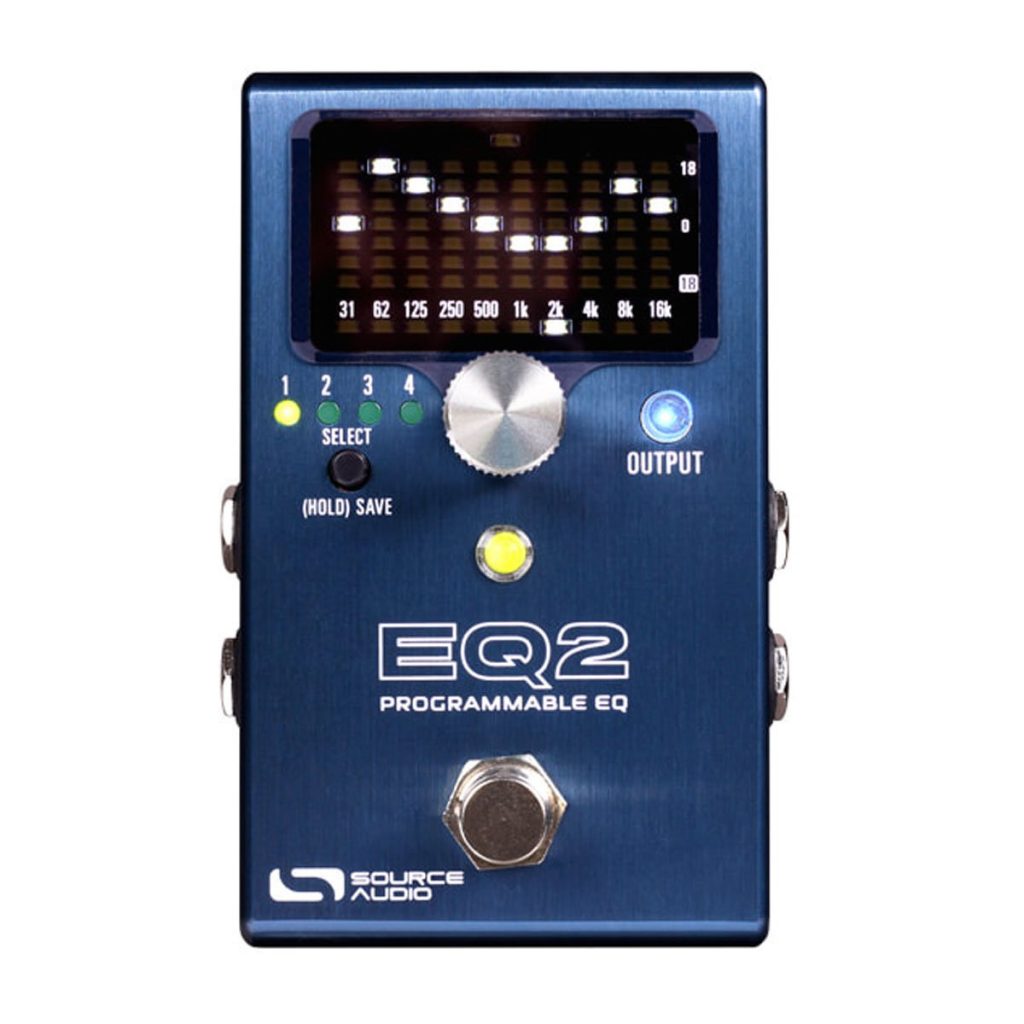 Pitch – Too many frequencies can get messy going into overdrive, so pitch-type pedals such as octave or harmony pedals will sound their clearest here. This is also the place for vibrato, which is a pitch-modulating pedal. Please note, this might be an especially contentious position, as a lot of pitch pedals may struggle to get a clean signal after layers of distortion and thus not be able to pitch the notes as well. Many players might put the pitch pedals before the drive section, which may get a more accurate pitch, but a potentially messier distortion. Try both and see which works best for you. Modulation – Effects such as chorus and flanger work best here. Their effect is more pronounced after the drive section and they will function their best in this position. Some players like phasers in this position too. Level – a level pedal (like a volume pedal) here will allow for overall control of the output volume of your entire signal. This is really great if you want that huge distortion sound in a section of a song but need it to be quieter so as not to drown out the singer! A clean boost pedal in this position also works nicely to boost your overall volume for a solo without changing the gain sound too much! A noise gate will work well here as well as it will grab all the noise coming in up to this point and help to silence it! A noise gate at this point too will also not adversely affect the guitar signal actually going into the effects and thus not impact your dynamics. 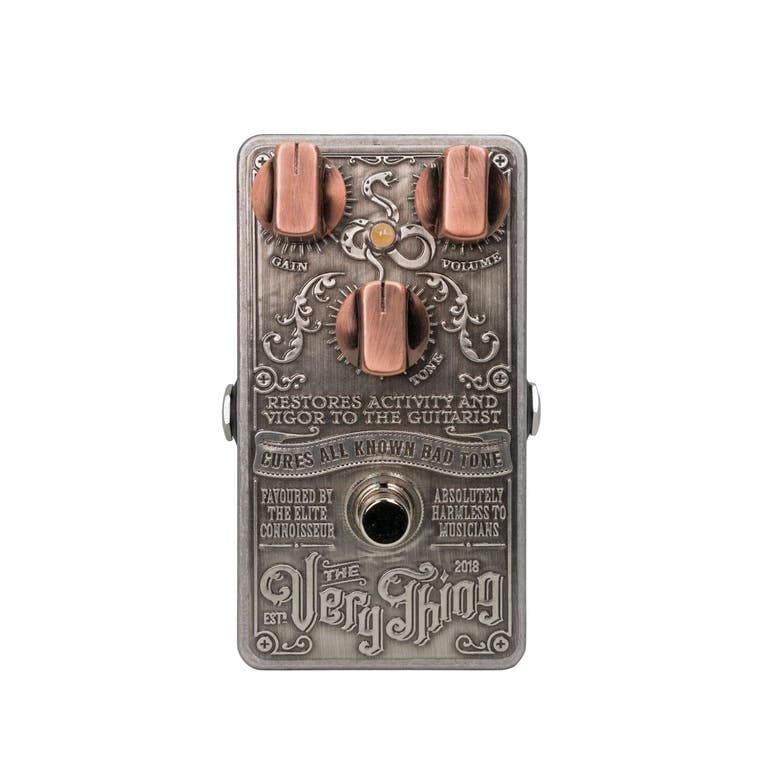 Delay – Delay and echo work best towards the end of the chain, as it will allow the repeats of the echo to sound clean and not be altered by anything that might change its sound after it. Being at the end of the chain, the mix of the delayed notes is able to be controlled more and kept out of the way of the notes being played in front of it. A delay placed earlier in the chain (such as before gain pedals or before the front end of an overdriven amp) will mean the echoes will be louder and more present. This is a great sound, and it’s how many classic rock sounds were created (before effects loops existed in amps), but be careful with the level of the repeats! Reverb – As reverb is supposed to emulate the sound of physical space, it is best placed at the end of the chain. This gives the decay of the reverb its most natural sound. Reverb in amps is usually the last thing in the signal before the power amp, too. Looper – A loop pedal is not as an effect as such, but more so a recording device. This should be the very last pedal so that the loop is created by everything coming before it and not be altered by any sounds after it! 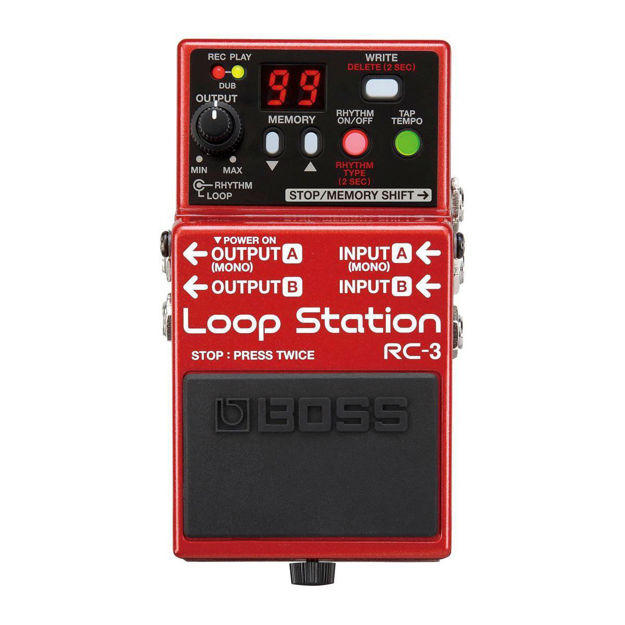 One other thing to note with effects is the use of an amp’s effects loop. An effects loop is basically an insert point after the preamp of the amplifier, and before the power amp section. This is almost essential if you are using amp gain for your distortion, as it will allow you to place your reverb, delay, EQ and anything else you want to put after the main gain sound.

As mentioned at the beginning, the only real rule is that if it sounds good, it is good. When working out the best effects order for you and your music, use the order written here as a starting point, but be sure to experiment with different pedal orders to see if you might create some new and unique sounds. Have fun exploring the vast sonic landscapes available with the use of effects pedals! 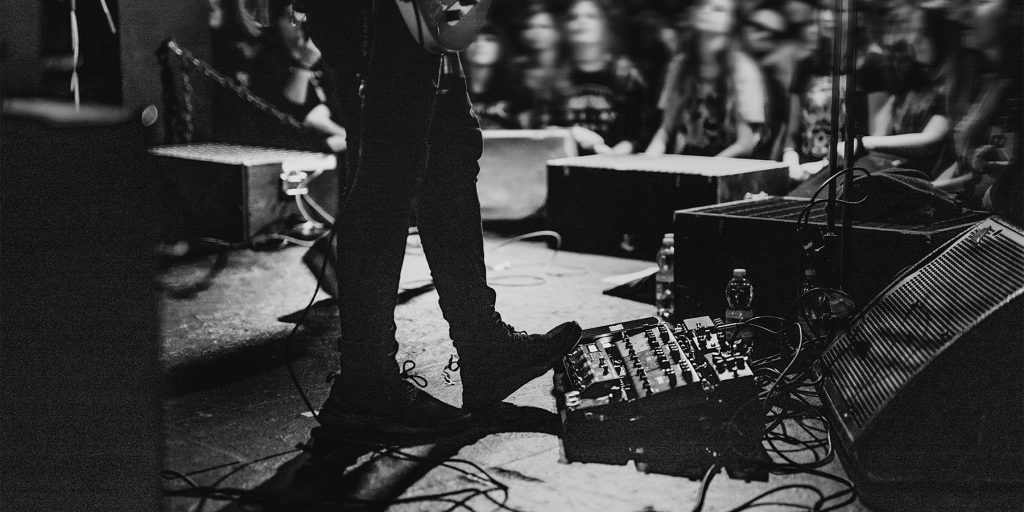 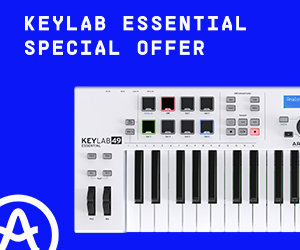