Headphones Open or Closed: Which is Best for You? 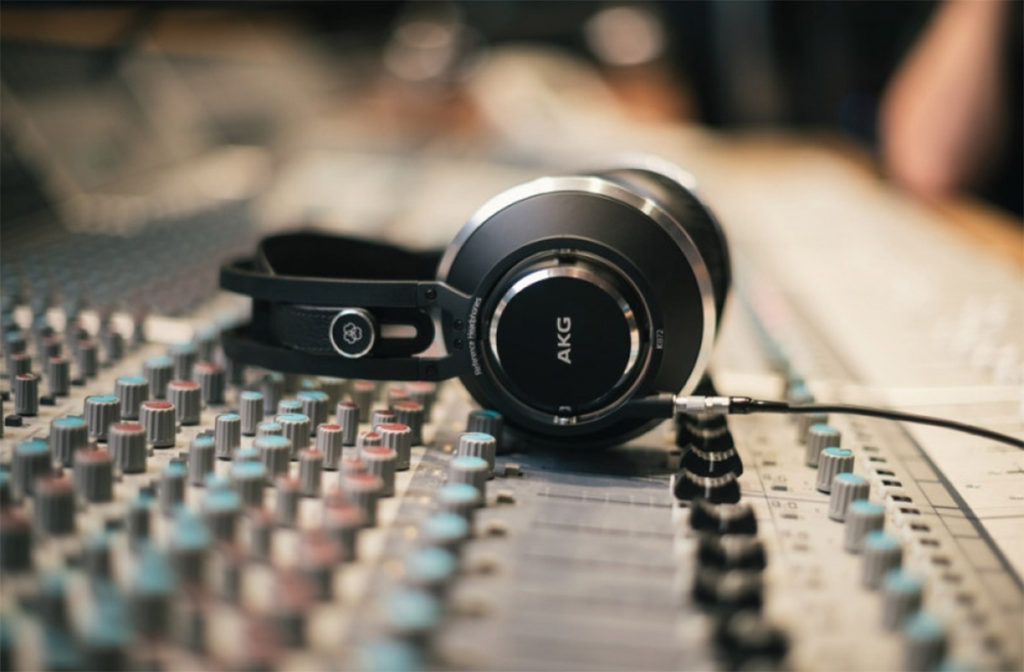 Two of the most common questions asked about headphones are: “what’s the difference between open and closed back headphones?” and “which do I need for my home studio?”
Well, imagine putting cups to your ears. A normal cup is closed-back as the outside is covered by the bottom of the cup. Now imagine you cut the bottoms of the cups out and put them to your ears. You now have open-back.

The most common headphones are closed-back and are likely all you’ve come across if you’ve never looked into studio headphones. They feature an enclosed ear cup, isolating the listener from the outside world. Open-back headphones, however, don’t have a thick cover over the outside of the ear-cup – generally, just mesh and a light protective cover with holes.

Closed headphones models such as the AKG K271MKII and the Fostex TR80 isolate you from the noise around you (and keep others from hearing your music) so in a recording situation when recording vocals, they will help deter the sound from being picked up by the microphone and being recorded along with the vocal track.

While open headphones like the AKG K612PRO and the Shure SRH1440 models usually produce a better sound as they will often sound more ‘natural’ than closed models. Generally speaking, an open model will have much better width and depth of sound, tighter natural bass and better separation.

Most audio professionals (DJs, mixers, recordists, and studio producers) use closed headphones to allow for better concentration and isolation. Whereas if you need to do some mixing over long periods of time, for example, you have a home project studio set up in an apartment type environment and are unable to use studio monitors, then open headphones will be a better choice. With the open configuration, your ears will become less fatigued due to the sound pressure levels passing through the open headphone rather than being boxed in with a closed headphone.

You don’t need to spend an arm and leg with your headphones, but if you do spend that little bit more as a professional would, you will definitely appreciate the difference in quality.

As with anything you buy, if possible go and try them for yourself and bring along some music tracks that you are familiar with so there is no second-guessing.

Here are some Headphones at different price points you may want to consider.