In the not too distant past, Propellerhead shook up the computer based music production world with the news that Reason 9.5 would be adding VST plugin support, a move somewhat antithetical to their initial design philosophy as a one stop, self-contained environment emphasising flexibility and stability. Limiting the user’s choice of devices was promoted as a positive, not a negative.

Here we are several years later with the announcement of Reason 11 and along with it, a slew of new announcements which raise further questions about the program’s future.

Most interesting is that Reason will now run as a plugin inside your DAW of choice. Of course, users have been running Reason alongside their preferred DAW via ReWire for many years, but it has always been a somewhat compromised balancing act.

Alternatively, VST functionality means all your favourite Reason devices with all their elaborate patching arrangements can now be used seamlessly alongside your favourite plugins with no impact on your workflow.

As well as the new devices and features added to Reason 11 such as the Master Bus Compressor and automation curves, a new more expensive ‘Suite’ version has been added to the lineup which adds 16 Rack Extensions including the new Scenic Hybrid Instrument. 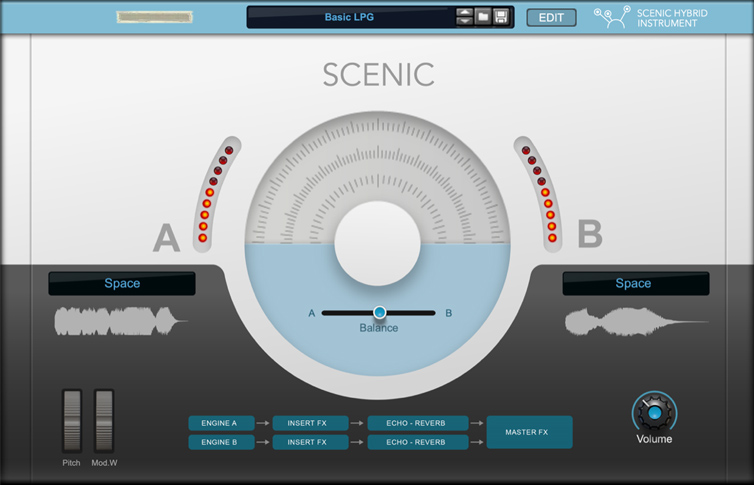 As well as all of this, the company previously known as Propellerhead is now called ‘Reason Studios’. Their website includes the following statement:

“While the name and logo change, the people here remain as dedicated as ever.” Of course, we have no reason to not take their word for it, but only time will tell. We have already seen some dramatic changes to the Reason software ethos, and who knows what the future holds for Reason Studios.