How to Use Universal Audio Interfaces with Apple M1 Macs 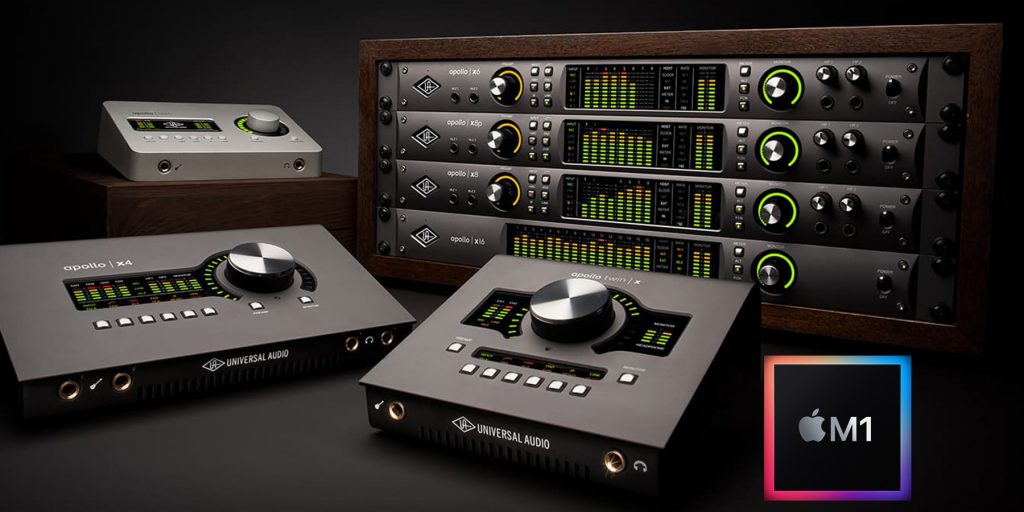 There’s no denying that performance wise, Apple’s M1 chip is fantastic. It’s super fast, incredibly efficient, and best of all, won’t cost you an ARM and a leg. That being said it is a fundamental change from the previous (or current) generation of Intel processors so there will undoubtedly be a challenging period of transition for adventurous Mac aficionados looking to live life on the bleeding edge.

The current state of Mac software compatibility with the M1 chip could best be described as a ‘work in progress’. Fortunately, and thoughtfully, Apple has concurrently provided Rosetta 2, the latest version of their software translation utility which has so far shown incredibly impressive real-time performance results for even major players like Adobe Photoshop. For some users, software being translated in real-time using Rosetta 2 will perform even better than the native performance they’ve been used to on their Intel machines.

This isn’t to suggest that all Mac users should brazenly upgrade to M1 Macs ASAP as performance will vary greatly from application to application. On top of this, you will need to make sure your software is compatible with Mac OS Big Sur as this is what all M1 Macs are supplied with. 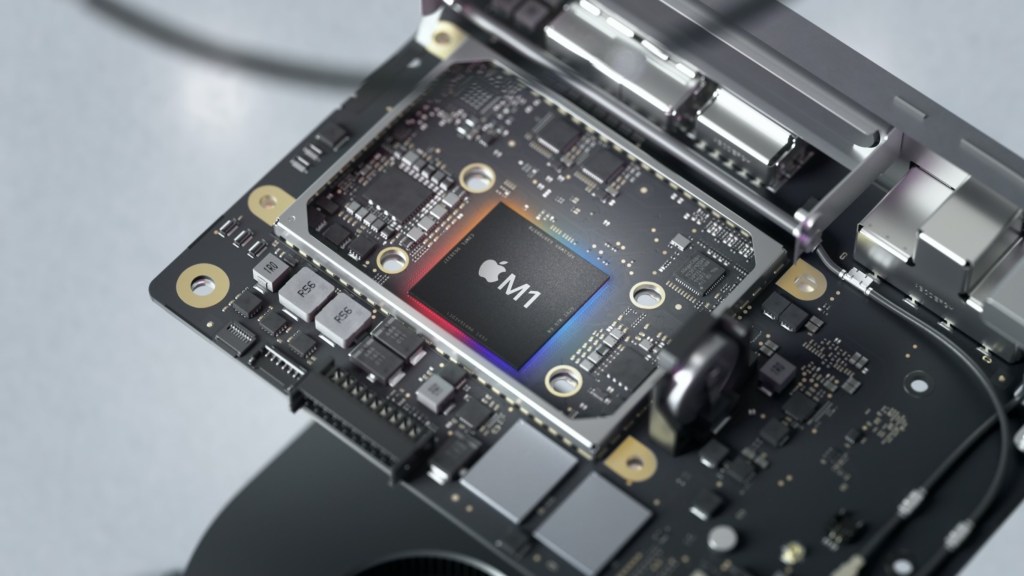 But what about hardware support? Mac owners are used to waiting cautiously for Mac OS compatibility updates from the likes of Avid and Universal Audio, but we’re talking about an entirely different host processer architecture here. Many users of class compliant hardware including audio interfaces have reported seamless compatibility with M1 Macs, but there are also many conflicting reports from users with similar hardware. All should be taken with a grain of salt so best first consult the official support pages of your hardware manufacturer.

This brings us to Universal Audio Apollos, which are a very different breed of audio interface with DSP componentry fundamental to their operation with the exclusive UAD plugin platform, not to mention the unique hardware/software interaction in cases such as UNISON real-time plugins which modifies Apollo’s hardware behaviour to match the nuances of the device being emulated. While UA were very quick to support Mac OS Big Sur, the latest UAD driver is clearly labelled ‘Not qualified with Apple M1 Silicon’.

But fret not as UA have updated their support section with the following article explaining how to (mostly) successfully install UAD software v9.13.1 on M1 Macs:

The process isn’t too convoluted with only a few technical hoops to jump through such as booting into recovery mode to modify security policies. Whilst this workaround does come with a few caveats mostly related to the bundled Luna recording software, this is great news and very promising for the future of M1 hardware adoption. At this rate, it surely won’t be long before we see an official compatibility update from UA.