In The Studio with Mastering Engineer Tony “Jack the Bear” Mantz 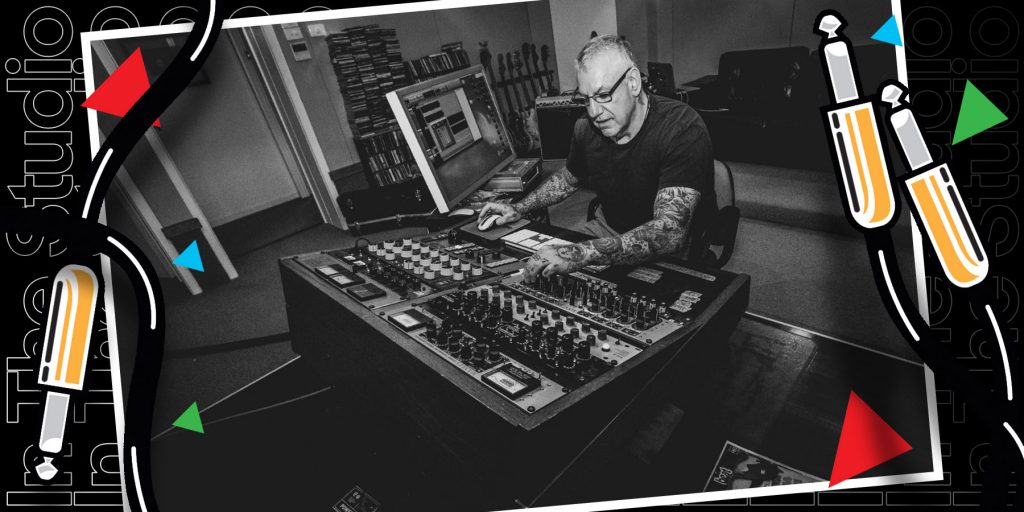 Tony “Jack the Bear” Mantz is owner and founder of Deluxe Mastering. He has had over 35 years working in many facets of the music business both here and abroad but found his niche in mastering. Tony or (Jack) as he is commonly known as did his early training in vinyl mastering at the famous Frankford Wayne Labs in New York City. Aside from mastering, Tony is also a public speaker and attends schools and education institutes discussing his journey through the music industry. In addition, he hosts the Mastering Music Mastering Life podcast, where he has in-depth and engaging conversations with music industry heavyweights in all matters of music and life. Tony was kind enough to take some time out of his busy schedule to give Noisegate a little more insight into his background and work.

How did you get into mastering all those years ago?

I often tell people, mastering found me. I had aspirations of becoming a record producer and mixing engineer. That’s all I knew about who was making actual records, as I was a voracious reader of the album credits. The first thing that struck me upon witnessing the process was the speed of it, which meant that if there was a project I wasn’t feeling, it wouldn’t matter, because chances were I would be into the next one. It also exposed you to a wide variety of genres and as a kid, I did listen to and enjoyed a diverse range of music. The kicker, however, was that at the time mastering was a real underground thing. More and more people were trying to get into the tracking/mixing studios where the competition was fierce. Mastering didn’t have anywhere near the same prestige and profile as being a producer or in-demand mixing engineer and therefore fewer people to fight for any openings. I never got into this to be famous. As a kid, all I ever wanted was to have a gig I loved doing, so it was also a pragmatic decision and I have never looked back since.

Tell us a little bit about how the studio came to be and why?

My current studio, Deluxe Mastering in Brunswick was a vision I held since I first saw some real mastering studios in NYC and Toronto in the early ’80s. I always wanted to have my own place but knew it would take many years, a lot of sacrifices and focus to build it to the standard I wanted. For 10 years I operated in various home setups (from a one-bedroom flat to an asbestos bungalow). In 1999 I had the privilege of spending 6 years at the iconic Sing Sing Studios in Richmond. After that stint, it was time for me to move into my own place. I had the good fortune of having acoustic designer George Augspurger design both rooms and personally tune them for me. I doubt anybody has his experience and portfolio of work. We have Australia’s only Augspurger rooms from design to completion and I did my first session in there April 2006. 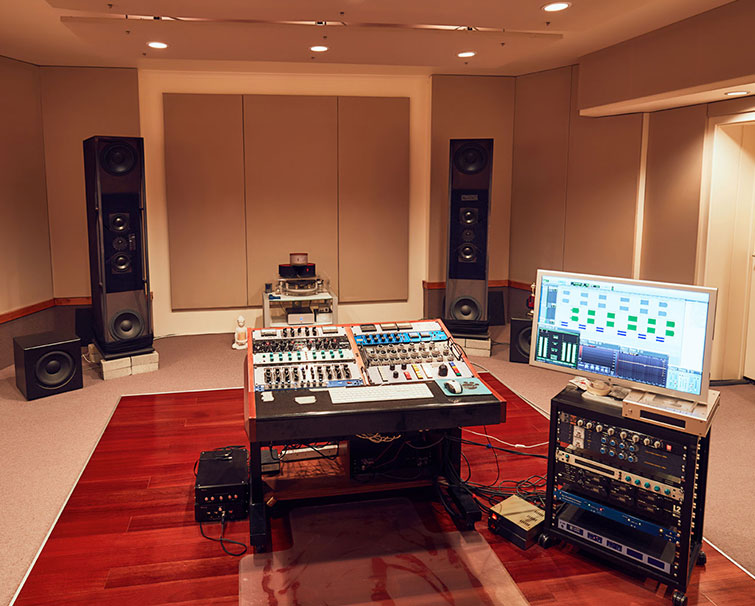 What is your approach and philosophy towards mastering?

As a mastering engineer, I am first and foremost a service provider. I facilitate a process to help a client achieve their artistic vision. I also assist people with providing constructive input on their mixes before any mastering is undertaken and (if necessary), refer them to others who may be able to better help them whether it’s a mix situation or to an alternative mastering engineer if their budget won’t allow them to work with me. I will always do my best to accommodate but there are those times where it just won’t work. This doesn’t mean I won’t do all I can to assist them, even if it means we won’t be doing business per se. Nobody gets thrown under the bus here.

Being in the industry as long as you have, what greatly impacted your work over the past 30 years?

There are too many to mention but 2 of the biggest that come to mind are firstly the introduction of the DAW (Digital Audio Workstation), which has definitely seen a revolution in how engineers work. Equally as important, it paved the way for the introduction and continuing development of plug-ins. This has allowed many to get in the game and create as well as revolutionise the studio as we know it. The internet has also allowed the transfer of files around the planet that previously required couriers and lengthy turnarounds. The ability to send and receive these files as well as have real-time video calls with overseas clients, whether it’s to give them feedback on their mixes or mastering revisions has proven to be a godsend.

You have some impressive outboard gear, do you have any particular favourites?

I am the lucky owner of 2 Sontecs, considered to be the holy grail of equalisers. They are unique beasts as they give tracks real-life without imposing themselves sonically. The Manley Massive Passive is also a box that gets a lot of work around here. It imparts a real attitude when you push it, yet still doesn’t bombard the mix. I’m fortunate to have a lovely complement of both analogue and digital devices that can cover just about any situation required (except saving a sub-par mix).

What do you think the future trends for mastering will be?

I don’t have a crystal ball but as we are seeing more and more stem mastering, it wouldn’t surprise me if we see the line between mixing and mastering become more and more blurred, eventually becoming one process. I still believe there will be a small number of specialist mastering engineers for those who understand it. If there’s one reason and one reason only to engage a mastering engineer, it’s to have an objective third party person to give a fresh set of ears on any project. As I have been saying for ages “you can only listen to a song for the first time once”. With your foray into public speaking and podcasts with music industry heavyweights, what is your evaluation of the music industry?

The music industry is ever-expanding and as a result, brings opportunities for anybody enterprising enough to cater for the additional people coming and output being created. Regardless of the economic time, government, format or business/distribution model, you can guarantee there will be two things. One is challenges and the other is opportunities.

What advice would you give your actual younger self today, given all your rich music industry history?

Relax. Enjoy the journey of learning and always but always find ways to be of service. Be your authentic self. Remember “success” is in doing the day-to-day and that while man makes the award, music is the reward.

For more info on mastering and mentoring workshops check out: www.jackthebear.com.au