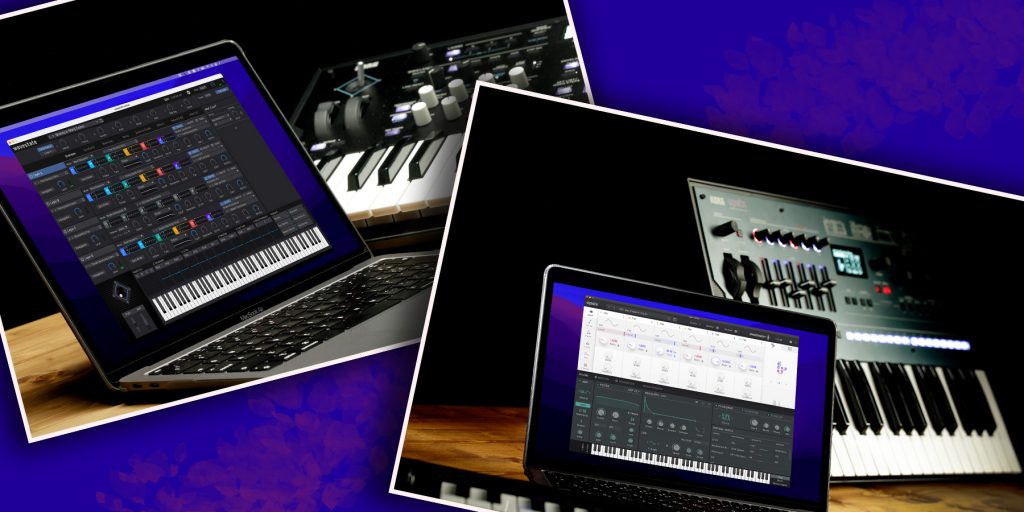 Korg’s new digital series of synthesizers have generated a lot of excitement over the past few years, and now there’s a whole new way to harness their sonic prowess. Opsix and wavestate are now available as native plugins for Mac and PC for use as software synths, either stand-alone, or inside of your favourite DAW.

Both software releases; opsix native and wavestate native, feature sound engines identical to their hardware counterparts, and patches can be freely shared between software and hardware versions. There is also a special crossgrade offer for owners of opsix or wavestate hardware to purchase the relevant native software version for only $49 USD from Korg’s online shop.

We’ve seen wavestate in software form already with the recently released editor/librarian, however here the sound engine itself runs entirely in software, no hardware required (aside from a computer of course). The software interface has also seen an overhaul with synth components now separated into tabs. Given the depth of wavestate’s synth engine, this seems like a wise move, as opposed to cramming everything into one window.

Seeing a software version of opsix however is completely new, as no software editor previously existed. The interface looks very clean and modern, reminiscent of Native Instruments’ Massive X. Like wavestate native, synth components here are separated into tabs, as to not squeeze too many parameters into one page. 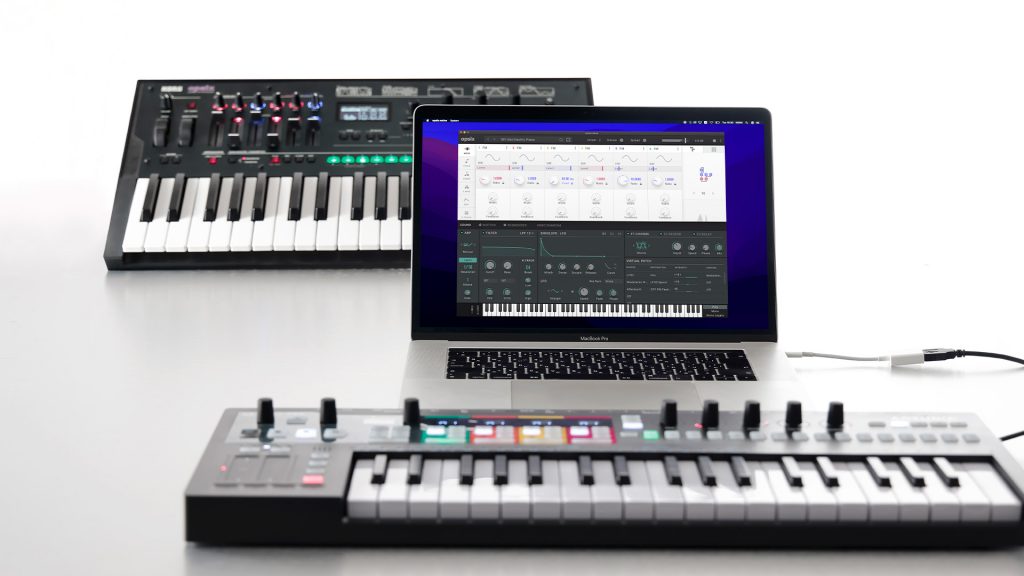 FM synthesis is notoriously difficult to program, and that’s before you factor in many additional layers of opsix’s ‘Altered FM’ engine. Fortunately, opsix’s hardware interface does a tremendous job of managing the complex synth engine inside, and the well-managed layout of opsix native will no doubt simplify things further.

Here’s what Korg themselves have to say regarding the two software releases:

In 2020, the acclaimed wavestate brought Wave Sequencing to the next level. Featuring the radically re-imagined Wave Sequencing 2.0, the wavestate delivers astonishing, ever-changing sounds with extensive hands-on control. Far from a nostalgic reissue, the wavestate is designed from the ground up for a new generation of musicians, producers, and composers, taking cues from sources as diverse as modular synths, groove boxes, and algorithmic composition. 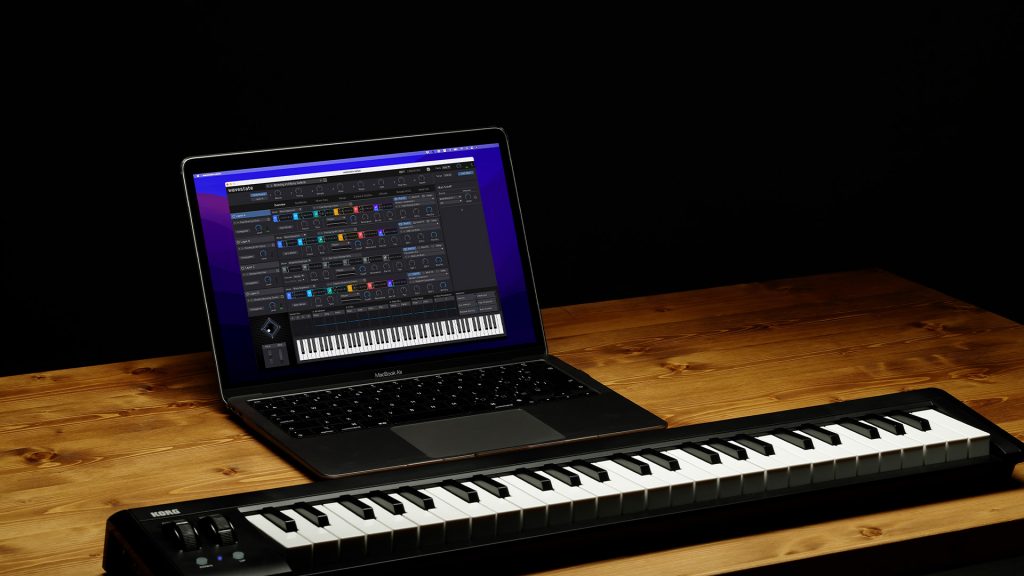 opsix is a digital synth unlike any other, with sounds to match. Instantly explore hundreds of fresh, cutting-edge sounds to inspire your next musical project! Go even further with the power of customization right at your fingertips.

The operator mixer, which dramatically changes the characteristics of the sound, and the flexible sound engine that goes far beyond the realm of FM instruments, as symbolized by the word “Altered,” are retained, as is the software’s unique ability to provide a bird’s eye view of all parameters. The user interface further expands the potential of this synthesizer.

opsix native is a plug-in version of the opsix synthesizer with the exact same sound engine as opsix.

Wavestate native and opsix native are now available to purchase from Korg’s online shop for a special introductory price of $149 USD each (regular price $199 USD). Owners of either hardware synth can purchase the software counterpart for the special crossgrade price of $49 USD.