In a move which will no doubt elicit excitement from both nostalgic and adventurous synthesis enthusiasts alike, Korg have unveiled opsix, a 6 operator powerhouse they describe as an ‘altered FM synth’.

Those paying close attention to coverage of the 2020 NAMM show earlier this year may have noticed a prototype bearing the name opsix mounted to the wall of the Korg booth. It didn’t receive nearly as much attention as other Korg devices on display such as the highly publicized Wavestate because it was as far as we could tell, entirely non-functional. Regardless, much of the opsix’s functionality was laid out bare on the front panel legending. It’s not often we see manufacturers give such an early glimpse at products that are obviously well into their conceptual development.

Sometimes prototype initiatives fizzle out into nothing, but here we are nearly 12 months later with the conceptually consistent, now fully realized (albeit physically far removed) opsix in Its final form. Taking obvious design cues from the aforementioned Wavestate, opsix bears a squarish compact figure housing 37 full-size keys with a stylish redesigned aesthetic.

Appealing as the design is (in particular that retro opsix logo in the top left) it’s what’s inside that’s truly intriguing. A classic 6 operator architecture derived from the infamous DX7 ensures faithful recreation of all those sparkling bell/piano sounds, but as the front panel illustrations allude this is just the beginning of the story.

Traditionally FM synthesis is accomplished using exclusively sine wave oscillators (operators) in a number of arrangements whose frequencies are modulated very quickly to achieve more interesting sonic textures. These arrangements known as algorithms dictate whether each operator will be acting as a carrier (audible oscillator) or modulator (modulation source).

The new opsix, on the other hand, provides a total of 21 oscillator waveforms to experiment with, and the front panel makes interacting with operators a breeze via 6 colour-coded faders and knobs which update to reflect the current algorithm. No matter how the instrument is configured you know that adjusting a red (carrier) fader or knob will control volume or pitch respectively, and adjusting a blue (modulator) fader or knob will control timbre via modulation depth/rate. FM has never been more simultaneously powerful and user friendly.

On top of that, each operator facilitates 5 different behavioural modes:

These 5 operator modes in conjunction with the 21 oscillator waveforms allow for an unpreceded degree of sound sculpting potential, but it doesn’t end there. As well as supplying 40 pre-configured algorithms, opsix lets you create your own use algorithms. And then there’s the subtractive style filter section and mod routing options, multi-effects engine, 16 step polyphonic sequencer etc.

We weren’t sure we’d ever see another synthesiser that would rival the Wavesate’s seemingly infinite layers of tweakability, but opsix gives it a good run for its money. It seems rather fitting that they’ve chosen to house opsix in such a similar chassis as the pair of them represent two truly forward-thinking digital instruments who take inspiration from the past (Wavestation and DX7 respectively) but take the concept to a new unprecedented level. It’s fair to say Korg have armed us suitably for another extended quarantine period should 2021 take a turn for the worse. 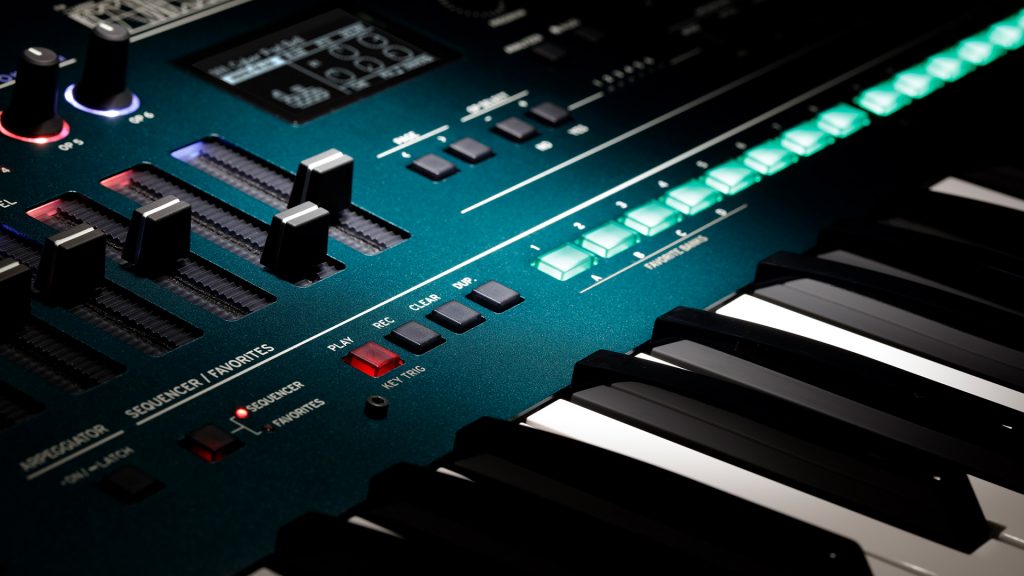 Of course, there’s even more to the opsix than what we’ve touched on so far. Here’s the feature list from Korg:

Be sure to check out our first look video, and have a read of our recent ‘FM fundamentals explained’ article and for a refresher on FM synthesis.

You can expect to pay $1199 AUD for opsix when it arrives in Australia in December. 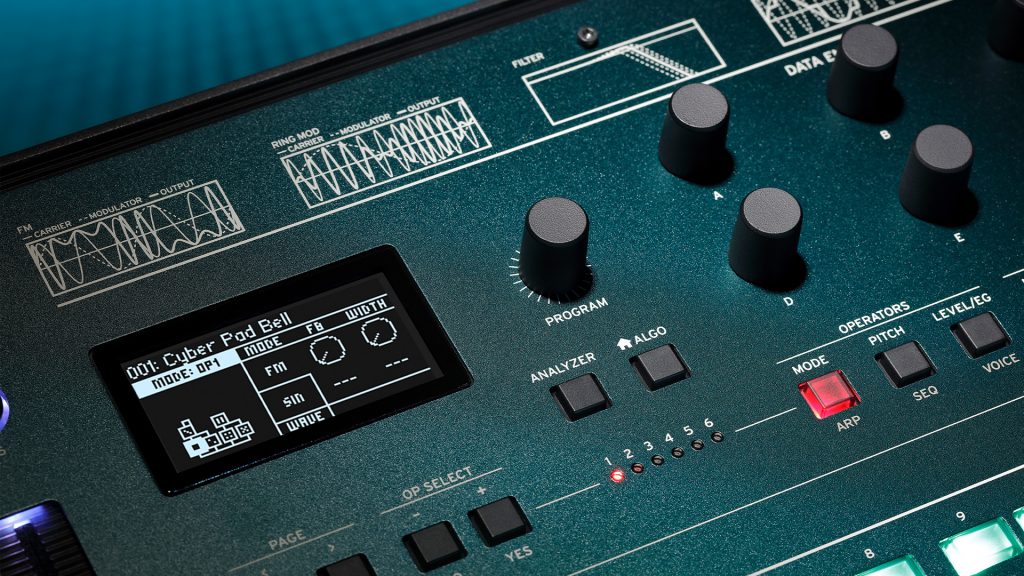