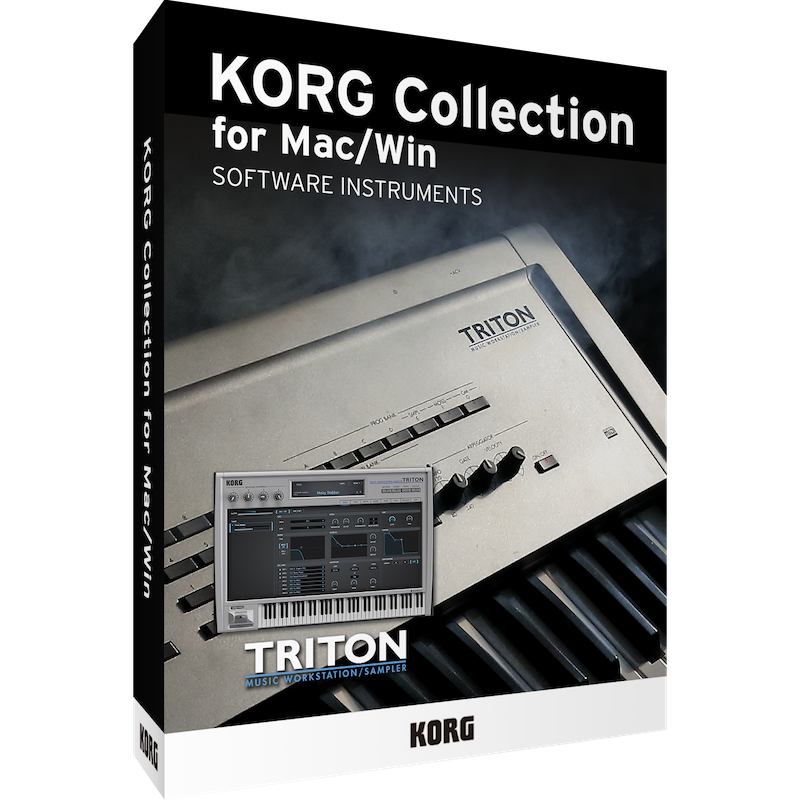 Here are the details in Korg’s own words:

A full revival of the most powerful TRITON

Hundreds of thousands of KORG TRITON music workstations were sold to quickly become beloved by many of the world’s most prominent musicians. Each and every one of the sounds of the original TRITON is included, all of which are fully reproduced in software. This includes sounds that were widely used in the 90s and 2000s dance music, hip hop, and R&B. Every synthesizer patch is useful, with no filler sounds, giving you the ready-to-use sounds you expect of a real workstation.

KORG Collection – TRITON comes complete with the entire EXB-PCM series, which were sold as optional extras. The newly designed sound browser lets you search the vast collection of sounds by instrument type and character, with a favourites function to help you remember the best sounds you find while playing.

Korg’s software emulations can be considered an equally important component of their product lineage as the hardware that they recreate. The MS-20 and PolySix virtual instruments were truly a milestone in analogue emulation when they launched over 15 years ago as part of the Legacy Collection along with the Wavestation emulation that filled more of an esoteric niche with its digital vector synthesis.

Their software library has since expanded to include the likes of the Korg Mono/Poly and ARP Odyssey analogue synthesisers, as well as the revolutionary M1, who’s popularity as a music workstation was only superseded by the Triton. 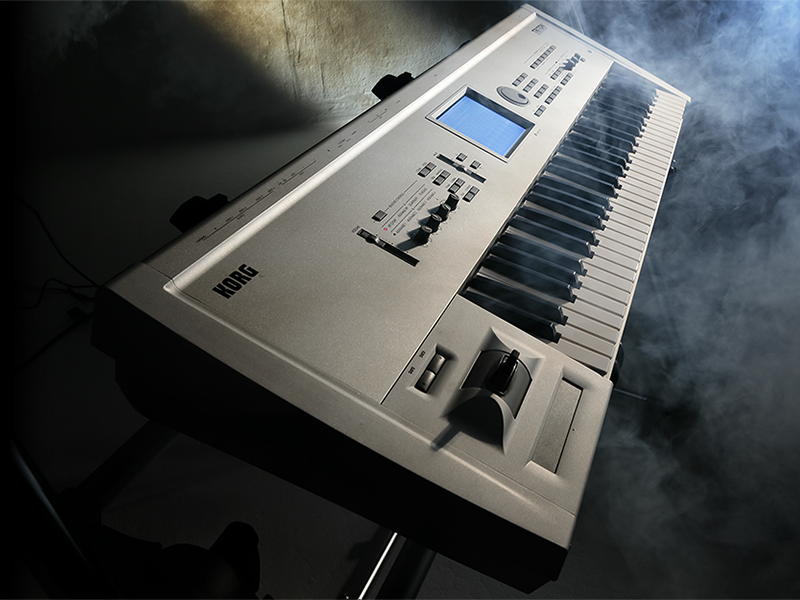 Check out the link to find out more info on the Korg Collection – TRITON is available now at a LIMITED Time SALE!