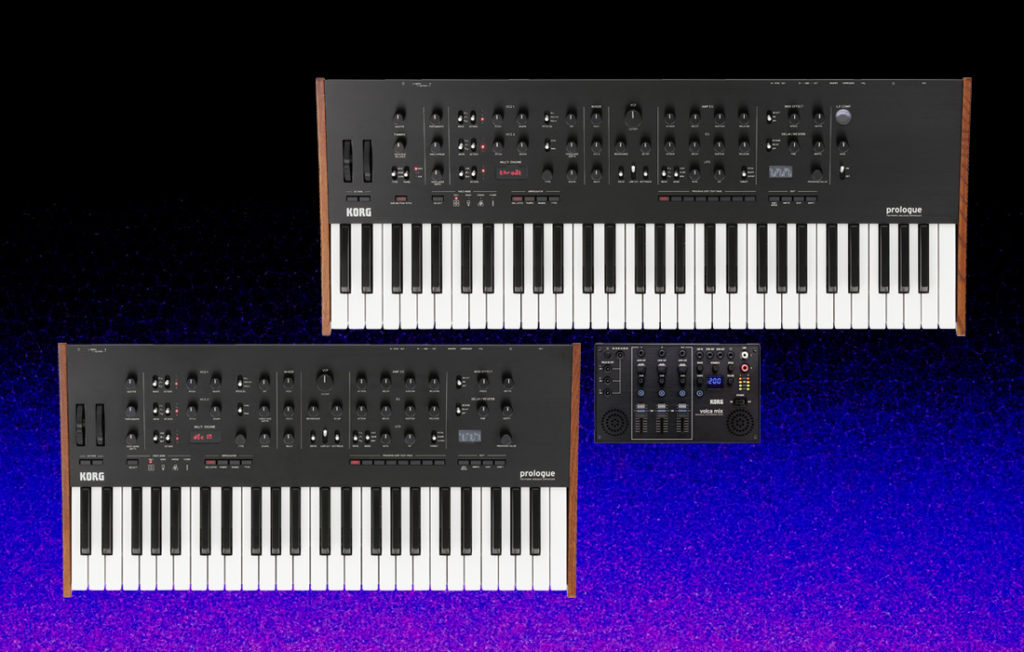 It’s getting close to NAMM 2018 and it comes with no surprise the assortment of  new releases being announced! Korg has some new additions to its Synth lineup as well as something we have been anxiously anticipating, a mixer for the Volca series.

So let’s take a closer look at the Prologue Synth and the Volca Mix.

Korg has unleashed two new polyphonic synthesisers that are primed to change the game once again. The Prologue 8 (8-voice) and Prologue 16 (16 Voice) synthesisers combine traditional polyphonic analog synthesis, FM synthesis and a user definable open oscillator engine (a first in a major synthesiser). The Prologue is built in Japan, implementing full-size keys, high-quality digital effects and a compressor circuit. 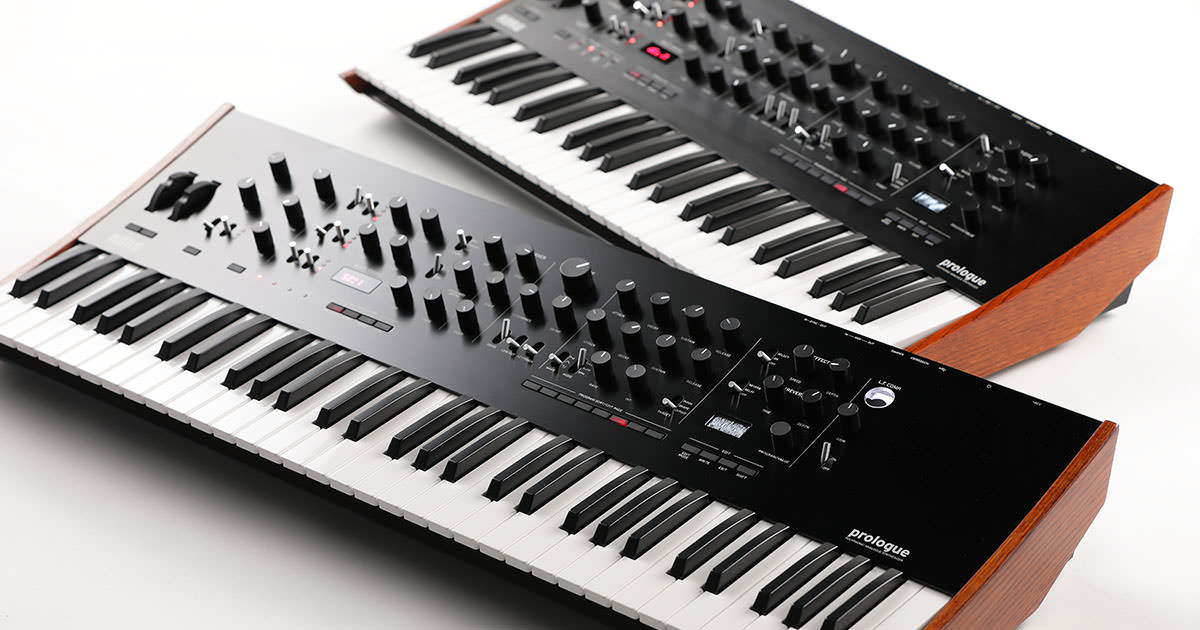 Finally! A mixer to compliment the KORG Volca range. The Volca Mix is a portable performance style mixer with onboard power management for up to three Volcas, master effects, filters on each channel as well as a Send/Return channel and the ability to act as a master clock.