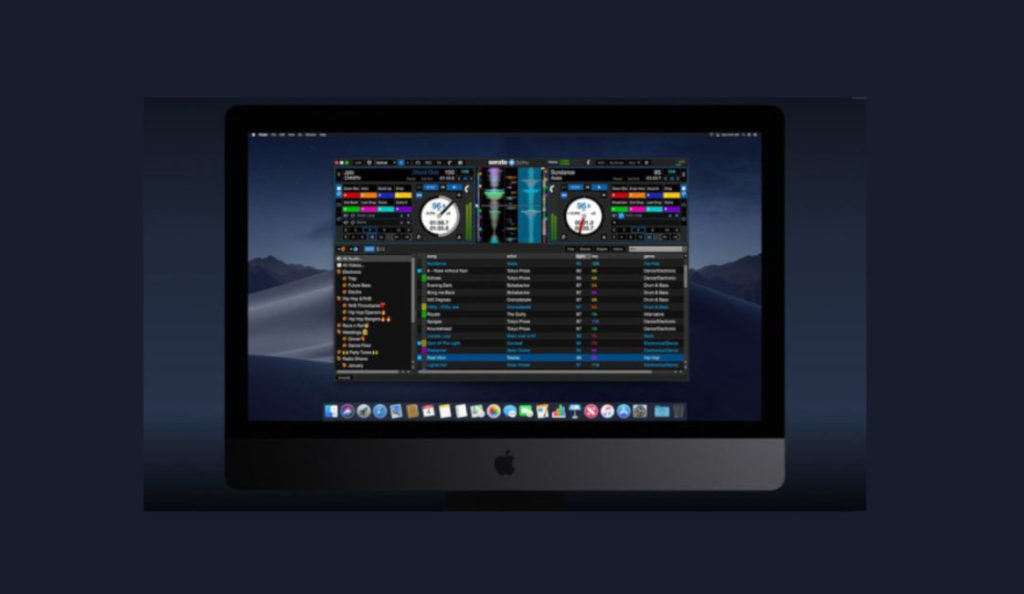 It’s that time of year: a new version of the Apple’s macOS operating system, 10.14 Mojave, is about to be released. It’s almost like clockwork that when a new update comes out, DJs, Music Producers and Studios are warned away from updating. We will be the first out of the gate to say they “currently do not recommend updating” to the new version. ….For Now

The new version of macOS will be released on September

The new update will be attractive to update to (We are particularly looking forward to the above Dark Mode that promises to be easier on the eyes at night), but if you’re planning on updating your laptop, take warning as Serato is the first company to issue an official warning:

“We currently do not recommend updating to macOS 10.14 Mojave, for use with Serato DJ Pro or Serato DJ Lite.

We have been running tests with the BETA releases up until this point and things are looking positive, but we cannot complete our final testing until the public release of macOS 10.14 Mojave becomes available.

We hope to announce support as soon as possible, after the public release”

As always, our recommendation is that you shouldn’t update any gear you need to use for gigs until you have confirmation of support from the manufacturer. So far, we’ve seen no updates from other companies (Pioneer DJ, Native Instruments) – but assume that they too are waiting for the gold master release before encouraging customers to install the update.

If you’re a serial software application collector, you probably have a number of older apps that are not 64-bit. Starting in High Sierra, Apple began warning users when they opened 32-bit apps that there could be issues.

“Apple began the transition to 64-bit hardware and software technology for Mac over a decade ago, and is working with developers to transition their apps to 64-bit. At our Worldwide Developers Conference in 2017, Apple informed developers that macOS High Sierra would be the last version of macOS to run 32-bit apps without compromise.” – Apple support note

The good news, if you’ve got an older app, it will still work with Mojave – confirmed by this article. The bad news is that this is the last version of macOS that will support 32 bit apps. Starting with 10.15, they will no longer function. So if you’re holding out and still running Serato Scratch Live or a similar legacy app, you might still be fine – but it’s probably time to start consider transitioning.

******Don’t update yet unless you don’t care if everything breaks.