The French company has global clout for their powerful software emulations of vintage analogue gear seen through their extensive range of synthesizer in the V-Collection series and the classic filter and Pre-amp range that was released last year. Now we see 3 new compressors with a few new advanced features that are sure to pique the interest of music producers and mix engineers keen on that vintage sound.

Like all Arturia plugins (except the new Pigments synth), they offer faithful emulations of the original hardware, however as these are used in the digital domain, they are able to remove limitations that were set by the original hardware versions, and expand on the potential. Features like Look-Ahead, Side Chaining and Mid-Side processing to offer contemporary recording studios the modern standards they need. 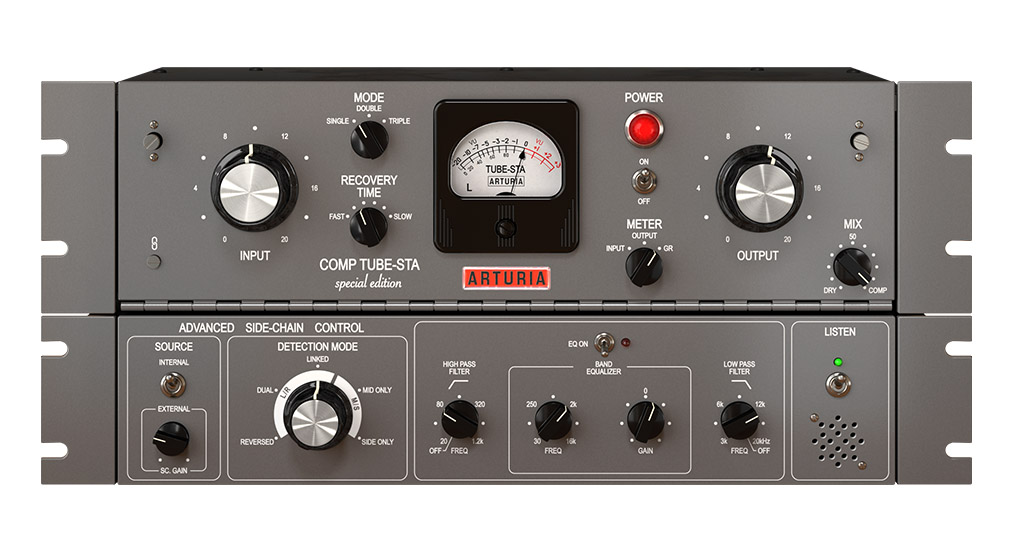 The Comp TUBE-STA,  is a Valve driven compressor with simple controls and was a mainstay in studios throughout the golden age of compressors. Based on the tube-powered Gates® STA-Level broadcast compressor, it became legendary to bring a weak bottom end and vocals life. 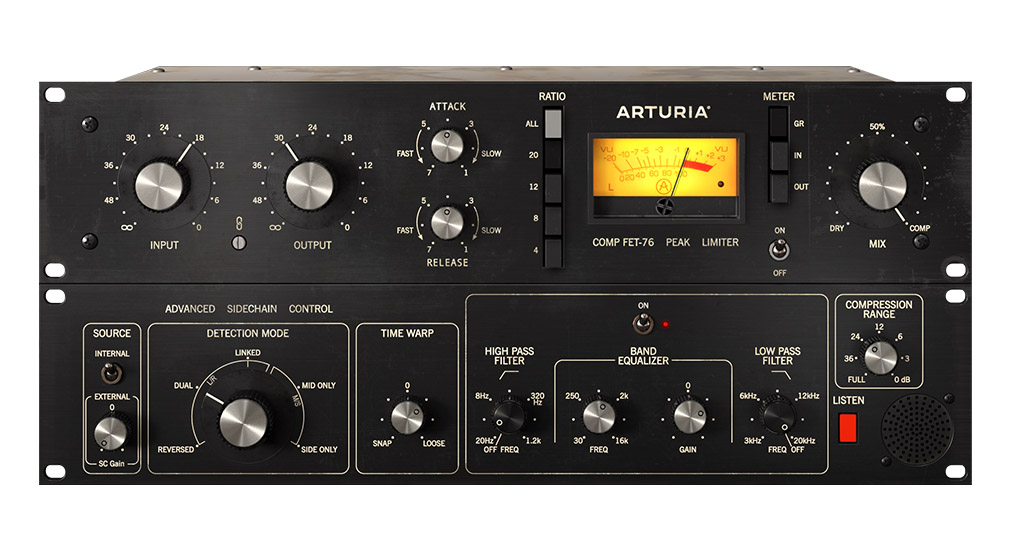 The Comp FET 76 is an emulation of the original Universal Audio 1176, designed by Bill Putnam and it was a fantastic all-rounder and featured in nearly all major recording studios. The combination of the Field Effect Transistor, the “Class A” amplifier, and its unique design imparts a subtle, but very desirable tonal change even at low compression levels. 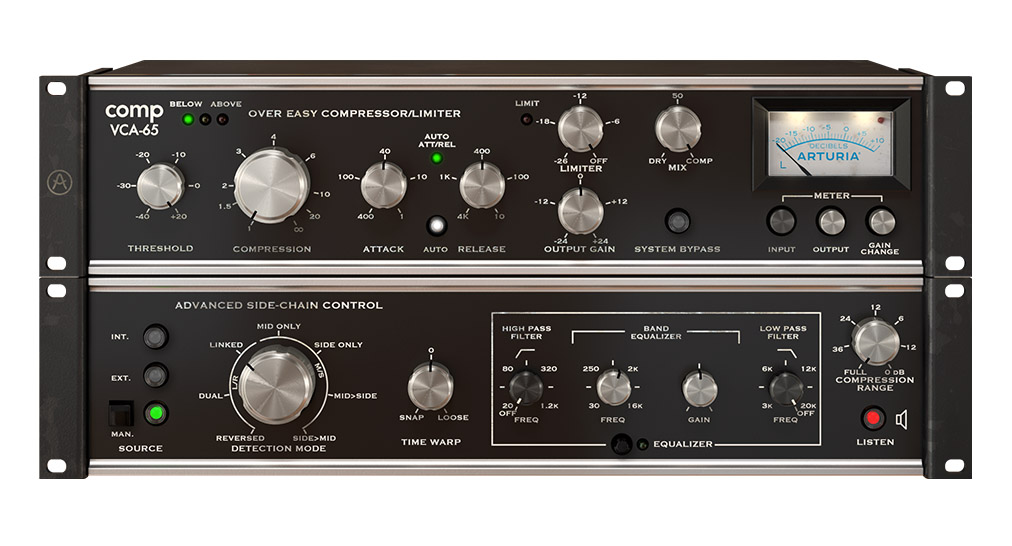 Anyone looking for tight, punchy percussive sounds was drawn to the DBX 165A, which was known for its ‘over-easy’ compressor, auto attack-decay detection and it’s peak-stop limiter making it the perfect drum and percussion compressor.

Get all the info via Arturia here