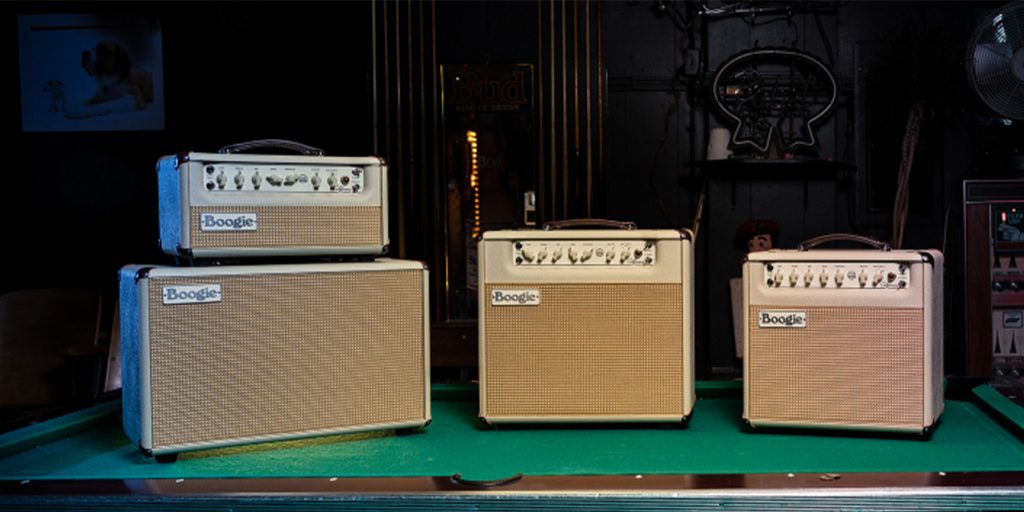 Mesa/Boogie has announced the addition of the California Tweed series with the 6V6 2:20 in 1X12 Combo, 1X10 Combo, and the compact 2:20 Head, all of which are hand-made in their Petaluma, California. The award-winning California Tweed 6V6 4:40 served as the foundation for MESA’s new, more compact design, which captures the essence of tweed-based performance and true 6V6 character.

The California Tweed 2:20’s single-channel simplicity is evident in the controls on the front panel. Gain, Treble, Mid, Bass, Presence, Reverb, and Master Controls are among the features. It also has Normal & Low Inputs. A fully buffered, tube-driven series FX loop is included in MESA’s renowned vintage all-tube, spring reverb, which also has an external reverb switching jack. 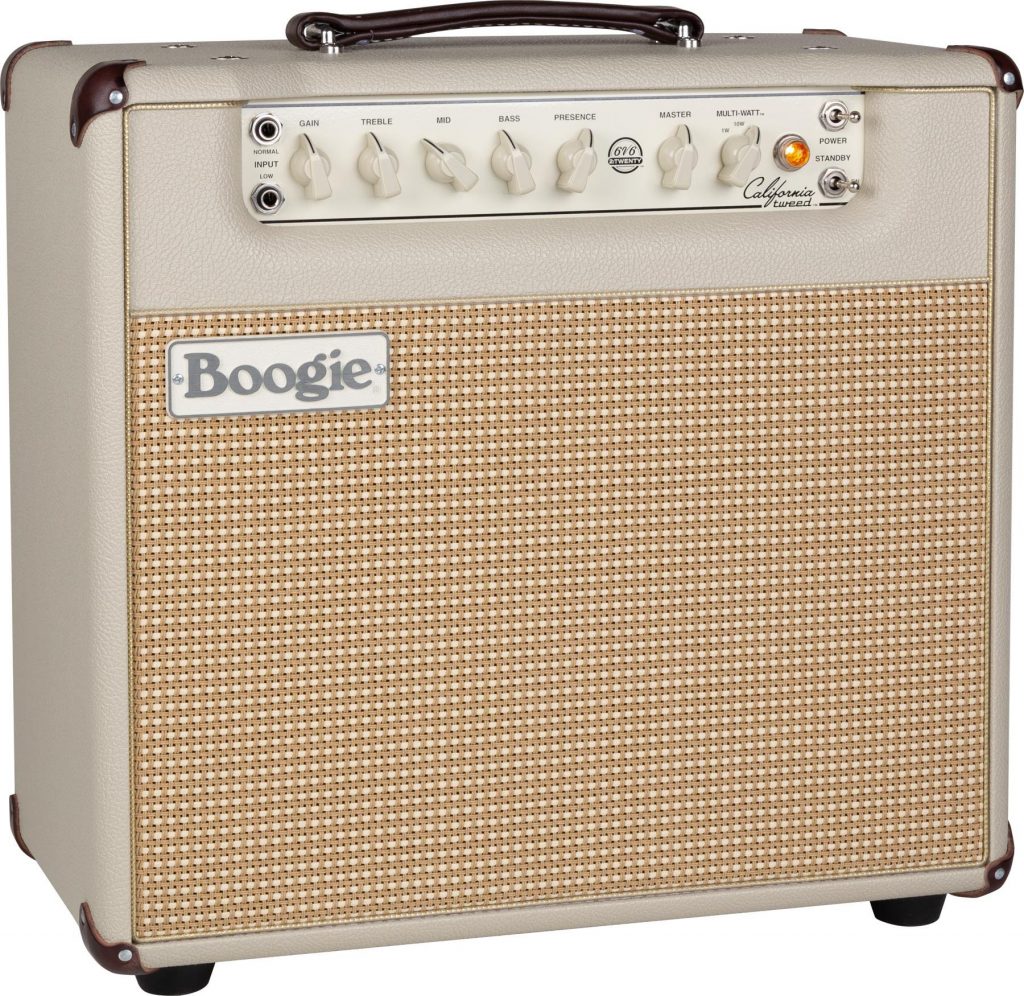