microKorg Celebrates 20 Years: A Legend in its Own Lifetime 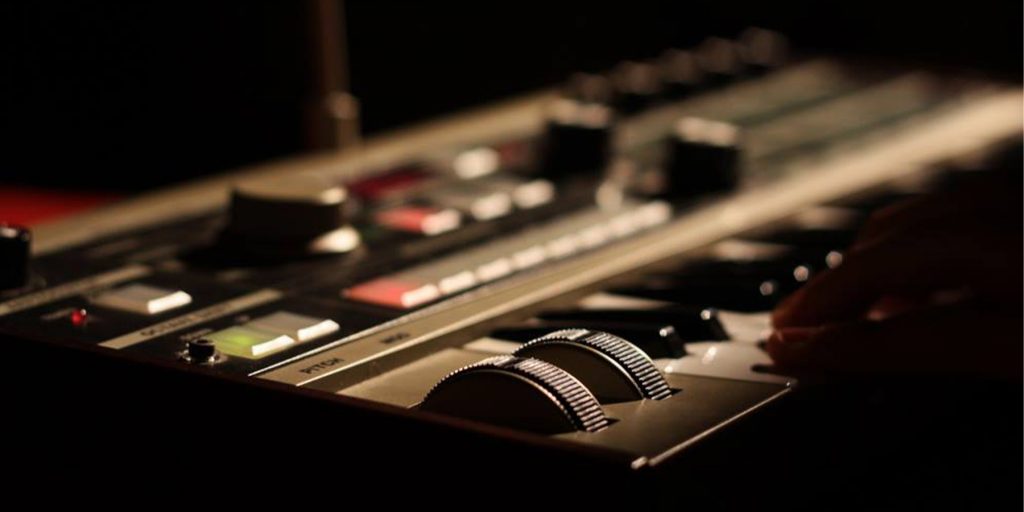 It’s been 20 years since Korg released the microKorg, not bad for a little synth that might’ve seemed like a novelty at the time of its release on July 19, 2002. It’s quite the achievement considering the number of other synths has come and gone during this period such as the Alesis Micron, Akai Miniak, and DSI Evolver to name a few. Its production has outlasted Korg’s own successful run of MS-20 (late 1970’s to the 1980s) and Wavestation synths (during the 1990s), and enduring other synth royalty such as the Moog Minimoog or Yamaha’s string of DX-7 variations. The microKORG has become one of the best-selling synths of all time. After 20 years, the microKORG continues to sell well with many musicians across different genres embracing Korg’s living legend. So why does the microKorg continue to appeal? To commemorate this milestone, we take a look at why it has grown to become a classic.

Launched in 2002, Korg designed the microKorg based on their highly revered analog modelling synth the MS2000. Korg grabbed all the best bits from the MS2000, reduced its physical size, gave it a look that was reminiscent of synths from the 1970s and 1980s, made it highly affordable and hey presto, the microKorg was born.

The mini-keys would have to be a major factor in its appeal. Whether you like them or not doesn’t matter. 36 keys are far superior to 25 when you’re trying to fit three full octaves into a portable synth. It allows you to play with two hands or two fingers instead of having to continuously press the octave up/down buttons.

To a new generation, the microKorg introduced the vocoder. Even though there are only eight bands, setting up vocoders for a beginner can be challenging, but the microKorg made it ridiculously simple — the microphone is included, the built-in keys filter notes, and it is up and running with just a single push of a button. 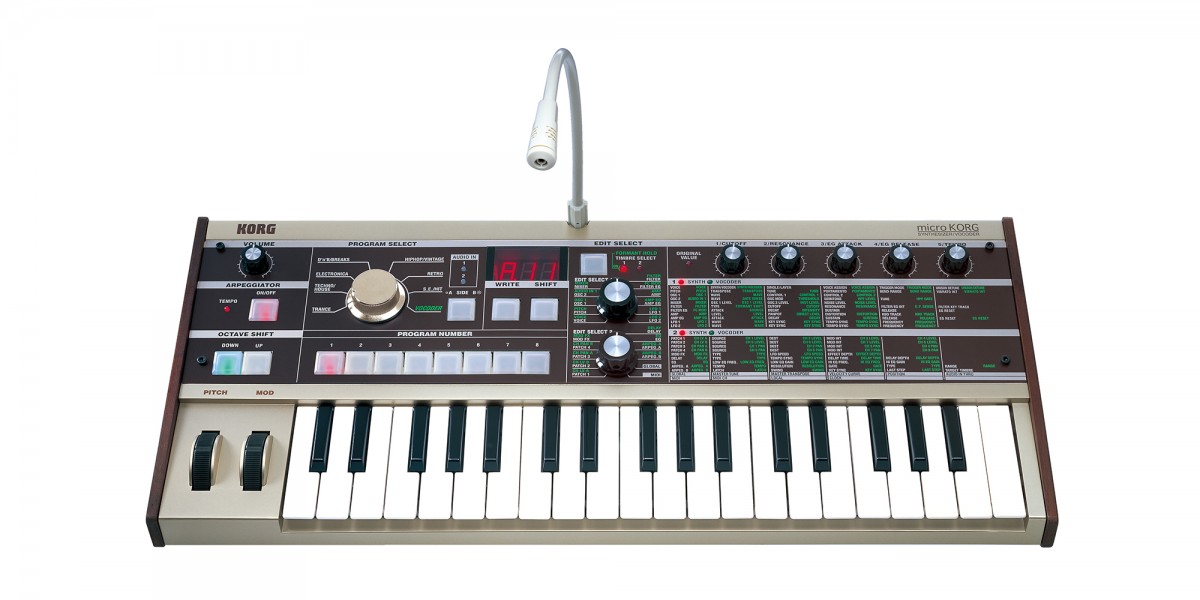 Even though it is digital it simulates analogue, and it does a damn good job of it. Additionally, there is enough variety among the presets to keep you interested. Being able to browse through patches quickly is essential and its 128 factory preset sound patches divided into 8 groups make it easy to navigate.

Korg seemed to have captured a wide variety of contrasting synth sounds that were appealing to a broad range of music styles, even those outside of electronic dance music.

Furthermore, all the best twiddles are conveniently close at hand thanks to the large knobs for cutoff, resonance, attack, and release. It gives you immediate pleasure. It also avoids the more tedious sequencing process but does have an arpeggiator, which, if you had to pick, is probably the quicker and more enjoyable of the two.

Additionally, the microKorg is feather-light, has a battery-operated option, the faux wood end cheeks make it ideal for the rapidly expanding interest in vintage synthesizers and it’s priced keenly; you get a touch of everything for not much!

When mini synths first came out, they weren’t intended to do much, but the microKorg was somewhat of a mini-revolution and based on the millions of musicians who have bought this synth, it still is. 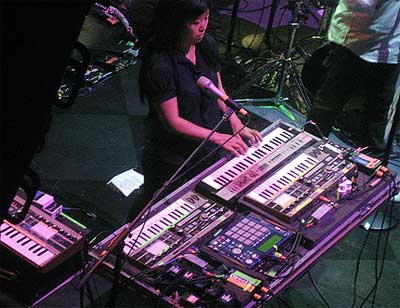 The Killers’ 2004 hit Smile Like You Mean It, features the A28 patch

One of the few synths Liam Howlett kept after switching to DAWs was allegedly a microKORG.

The microKORG features through the whole track, playing the chords.