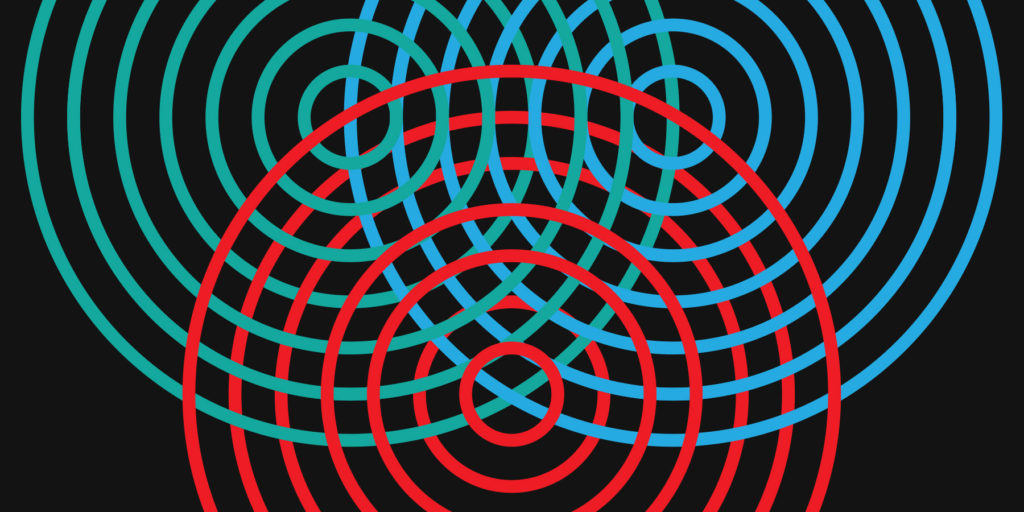 M/S mode is a really handy mixing feature available in Ableton Live 10 on the EQ Eight and Utility modules. It’s a mode that tends to remain a mystery to budding producers for longer than it should — there’s a lot going on under the hood but it’s quite simple to use.

A common use for M/S processing is to EQ a stereo bass line – knocking out the low-end frequencies in the sides to maintain a tight mono bass signal with no phasing issues, but retaining some harmonically rich, higher-frequency ‘fizz’ in the sides.

If you have a mixed commercial track or loop handy,  drop it in an Ableton Live session and put an EQ Eight on the track. Change the EQ Eight’s mode to M/S (middle/side) then under edit click to change between M and S. In M mode turn on the first filter and change it to lowpass. Slowly turn that filter’s frequency up to maximum and listen to the mono sound disappear. In all likelihood, due to the convention of mixing bass frequencies in mono, the bulk of the low-end — kickdrums and bass instruments — will disappear, leaving only some faint higher frequency sound in the sides.

As well as basic M/S EQing for cleaning up your mix, we can also split the signal into two chains with the Utility module, which in Live 10, now has a M/S function.  The quickest way to do this is by dropping in a Utility module, right-clicking on the Width knob and changing it to Mid/Side Mode, then grouping it with itself to create a chain in the audio effect rack. Duplicate that chain so you’ve now got two chains with just Utility on it. Now, set one chain’s Utility to M/S Balance 100M and the other to M/S Balance 100S – creating a middle chain and a sides chain. Best to name each chain here too, before it gets confusing. The resulting summed signal should be exactly what your signal started as, but now you have the ability to apply effects to the sides and middle separately.

Delays and reverbs can work well on the sides chain as they’re not muddying up your middle low-end, where as compression on your mid chain can help to tighten things and add some polish. It should be noted however, that if you put stereo effects on your mid chain, they’ll no longer be mono.

As with basically everything in Ableton Live, remember to experiment with automation, odd panning and stereo effects are a great way to mess with people’s brains and their interpretations of space/direction.