Morley has been a fixture on pedal boards since the ’60s, known for their large and utterly bullet proof steel construction, and electro-optical circuitry. The 20/20 range looks to adapt the brands strengths to a more modern standard with a more compact housing, noiseless switching, their new 20/20 buffer and glow in the dark details. 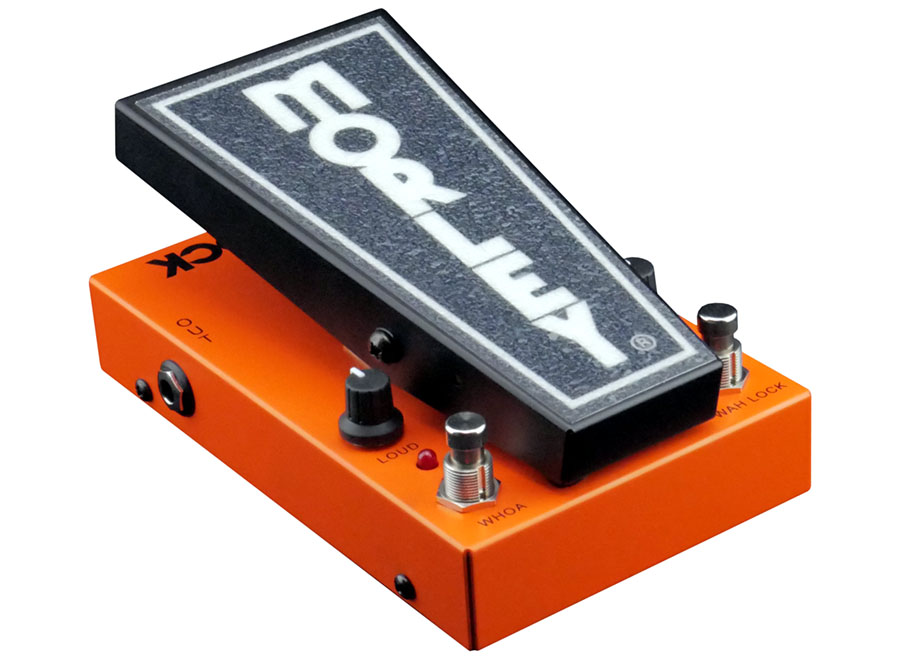 This model has 3 modes, Wah, Whoa and Wah Lock making it Morley’s most versatile wah model. Wah is Morley’s classic wah sound, Whoa an exagerated effect with vocal-like overtones and Wah Lock fixes the position of wah – dialed in by the Notch knob. 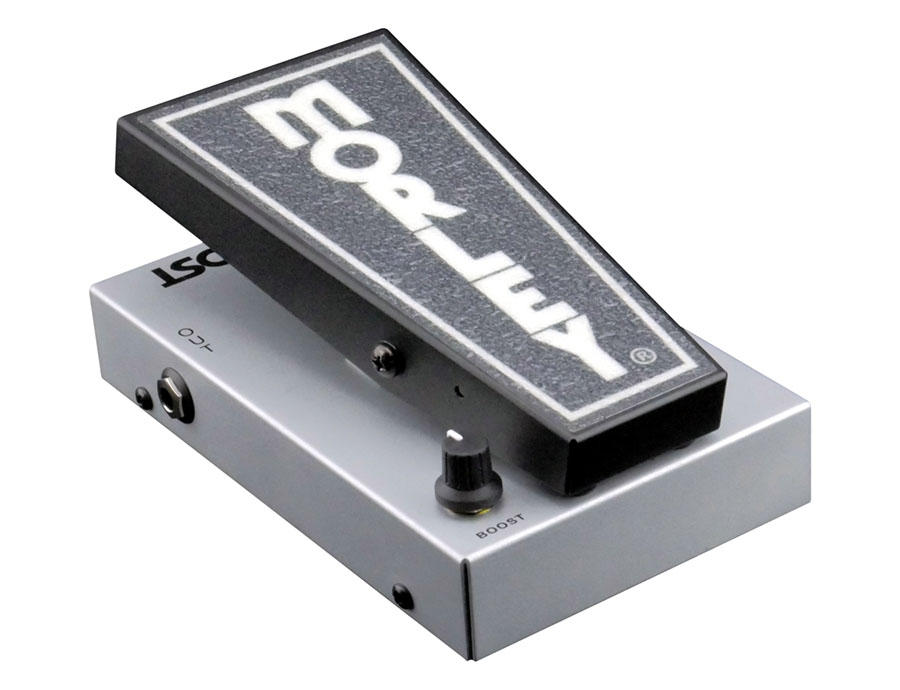 The Wah Boost takes Morley’s classic wah effect and adds on an enormous 20db clean boost, enabling your solos to cut through even the heaviest of live sounds. The amount of boost is dialed in by the Boost knob. 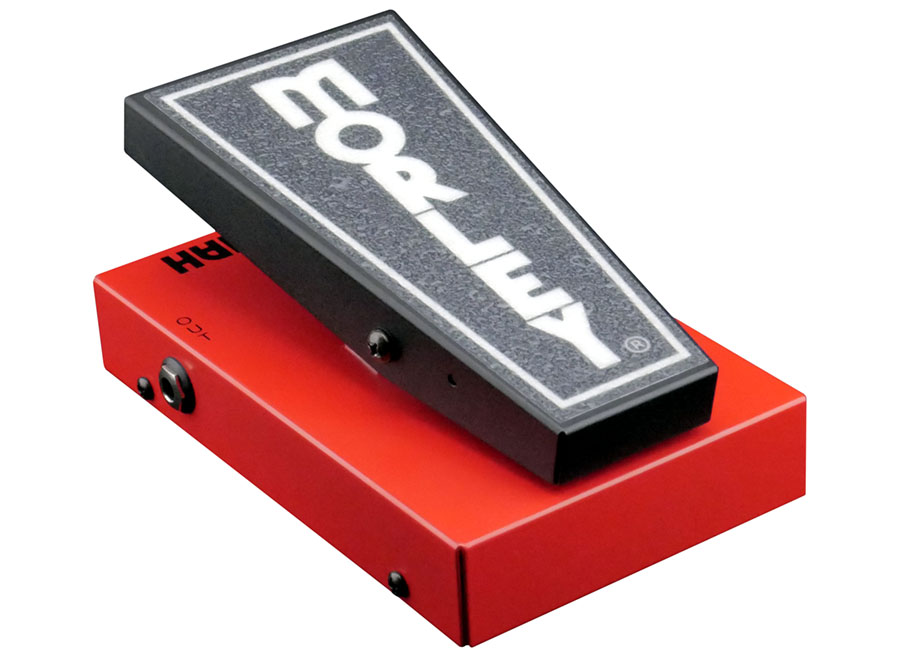 This one’s tailored to high-gain sounds, the only extra control being a Low End Boost to add extra presence to your tone. Simplicity is the name of the game here.

All  units measure in at a very compact 6.85″ x 4.5″ x 2.5″, ideal for pedal boards with limited real estate, but possibly a little challenging for the big foots out there.  Morley have indicated there’ll be ten models in the 20/20 range, so there’s still more to come.