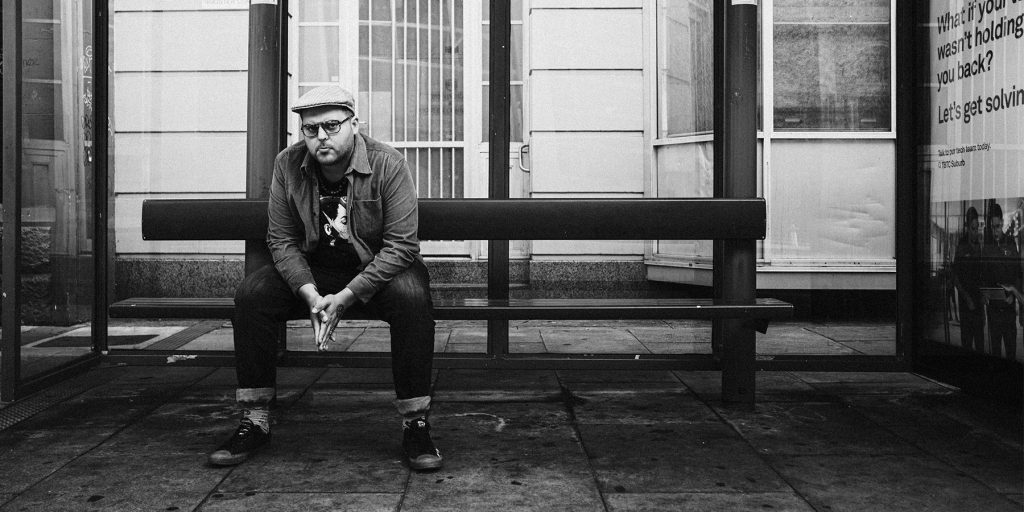 We chat with Adelaide-born Inkswel (aka Jules Habib) who has spent much of the last two decades in the Northern Hemisphere DJing every party and club from Rhythm Section in London to Output in New York. He has just dropped his new album ‘Chasing Infinity’ featuring numerous artists and has also released music on BBE, Atjazz, Sonar Kollektiv, Tokyo Dawn and Motor City Wine and produced tracks for artists like Pugz.

What do you attribute to your sound and how has it evolved?

I’m heavily influenced by the late 80s sound that defined modern hip hop and dance music. The start of the technological age gave birth to drum machines and synthesizers. This era is also the birth of portability and the first systems that could be taken home to make music like the SP1200 and MPC. I guess similarly this age also sparked my interest in early DJ culture. I have followed this closely but now we are living in a digital age, there are amazing new gadgets and gear on the market and the fact that I can load up Logic Pro on my MacBook and have a Rhodes Piano, a Prophet synth and countless others with plugin suites like Arturia, means I can stick to my original inspiration and aesthetic but take it into the future. This has been amazing for touring pre-covid whilst working on music. I made pretty much all of the beats for my ASTRAL LOVE album on Atjazz recordings this way, I was on tour in the states and working exclusively with the MacBook. 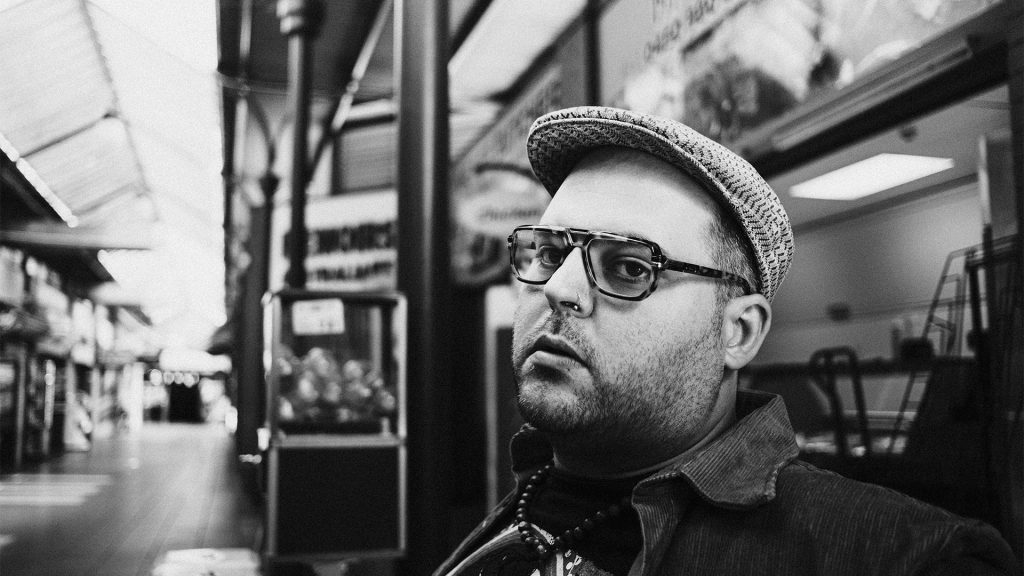 What pieces of gear are essential to your sound?

MPC 2000XL has always been my favourite piece of kit, but these days I gravitate towards my MacBook with Logic Pro. I also am a big fan of the SP-404 in terms of ease of use, but more for live shows and effects. I also have an older Maschine which I’ve been using with Arturia plugins and the Arturia Key Lab 61 controller, I’m also keen to move onto the Maschine Plus for live gig functions and that MPC feel.

Does your live rig differ from what you use in the studio?

Usually live I just rock an SP-404, but am hoping to move into the Maschine Plus so that I can pull apart the tracks more and really rock my productions live in a more bespoke way.

Do you hoard gear, is there an emotional connection to some instruments or music technology?

MPC 2000XL, MPC3000, Reel to reel, SP-12 Turbo, Juno 106, Juno 60, Drumulator, Alesis HR16, Sequential Circuits.. this is all gear I’ve either had or still have in storage. I’m a sucker for that 80s sound. I also have a cassette deck I still use for some nice noise. I think all these legacy machines really capture a sound by the way they limit what you can do, it allows for some amazing mistakes.. beyond that I think new gear is amazing but I guess sometimes the forceful limited nature of this old gear makes you think outside the box a little (pun intended).

I think an iPad style device that is only music would be dope..with USB and Midi outputs built-in, and DAW and apps.. something that gives you the technology but is locked for musical function only would be super cool! 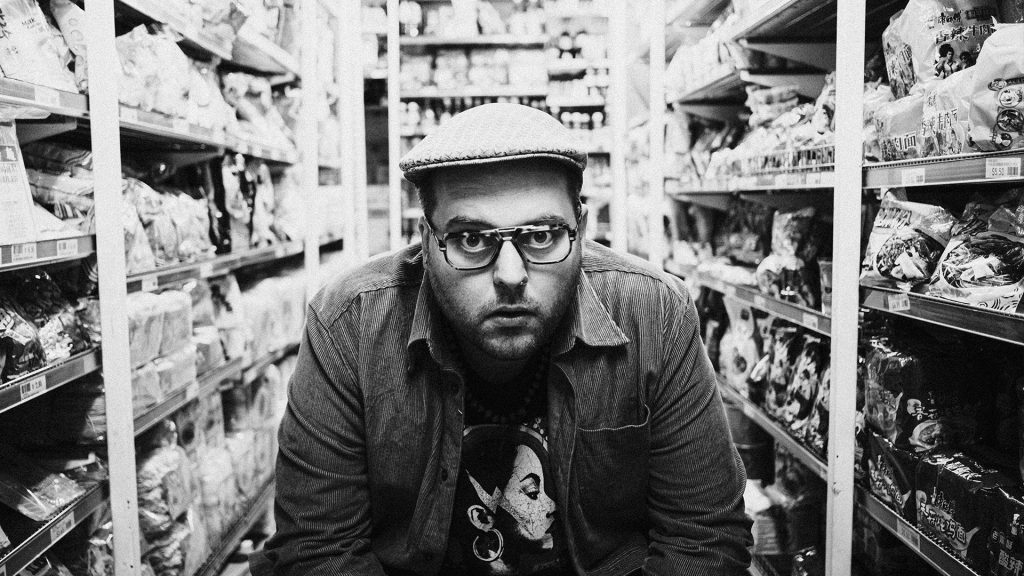 Who would be one artist or producer you haven’t worked with (alive or dead) that you’d love to work with?

I want to be cliched and say DILLA…but let’s aim even higher and go PRINCE. The purple wizard is probably my GOD, no one knew how to combine drum machines and soul as he did.