Named #8 in Ultimate-Guitar’s top 12 guitarists of 2015 and listed amongst “MusicRadar’s #1 prog guitar player in the world right now” for 2017, Sydney’s instrumental-prog rising star Plini is on top of his game. With his new EP Sunhead out tomorrow, we thought we’d quiz him on his favourite bit of gear.

So what’s your piece of gear and why do you think it’s awesome?
My signature guitar – the Strandberg Boden “Plini” Edition. I’m obviously a little biased toward it’s awesomeness, but to me, the production model it’s based off is the most modern and inventive electric guitar currently being made. Light as a feather, beautiful tone and sustain, totally beautiful, and designed to be ergonomic for any style or playing-position!

Has it influenced your playing and song writing process?
Definitely – because of how comfortable it is, I’ve never felt fatigue or strain, even playing it for hours on end. And because of how pretty it is, it’s hard not to pick up and play whenever it’s in sight. The combination of these means a lot of happy hours playing guitar and composing! 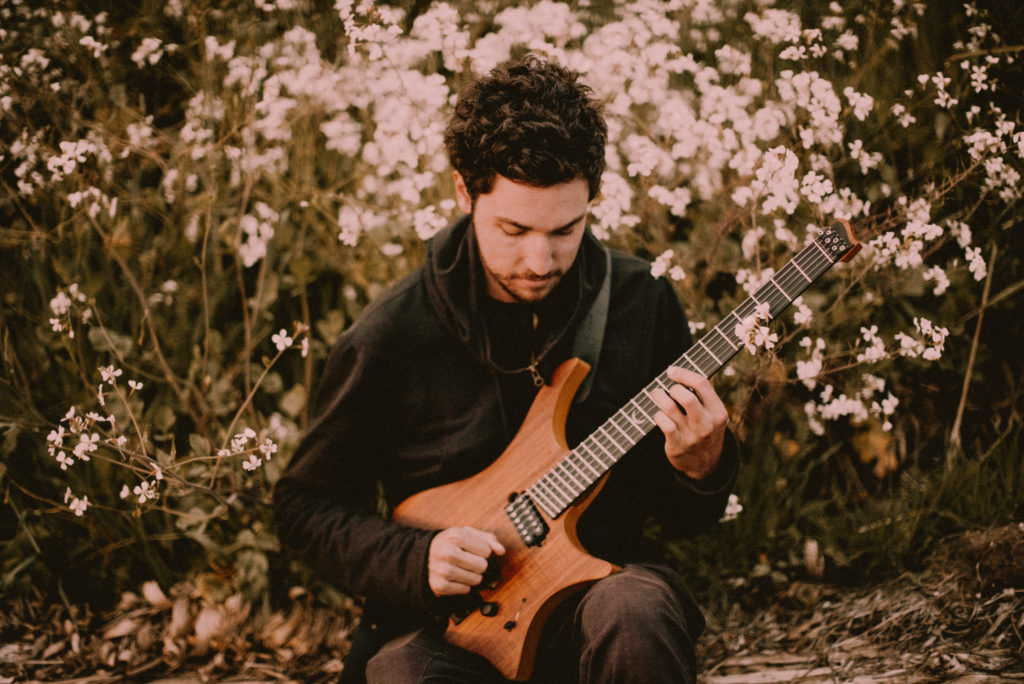 Has it affected your live shows for the better?
Definitely – again because of how comfortable and light it is. Also, it holds tuning incredibly well. Even moving between hot trailers and cold aeroplanes, it barely requires adjusting.

Have you modified it at all? Why?
There was one tour where I was going on stage with my tone knob partially rolled back almost every night, and would only realise after playing 1-2 songs. So, rather than dealing with my own bad habits, I got rid of the tone knob.

Any tricks to using it you’re willing to share?
It comes with three springs in the tremolo system – if you remove one and rebalance the tension, you can get some cool fluttery effects!

Are you a bit of a gear hoarder?
Not at all. I played my first ‘serious’ electric guitar for about 10 years before moving on! At the end of the day, I just want to create music, and having more stuff than I can operate with my own two hands is not likely to make it any faster to get to that point.

What’s in the foreseeable future for you?
My new EP “Sunhead” comes out on July 27, followed by an Australian tour with Mestis (featuring Javier Reyes from Animals As Leaders) and David Maxim Micic! 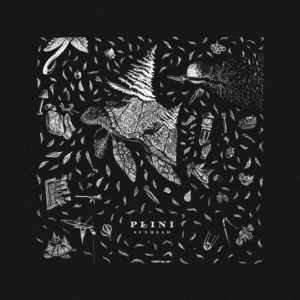 Before each show, you can also attend a one-hour long Masterclass and Q&A session with Plini, Javier and David, tailored to the interests of the group and covering anything from composition & guitar techniques to touring & building a career as an independent musician.

Tickets on sale via plini.co/aus

Keep up to date with Plini via his Facebook page