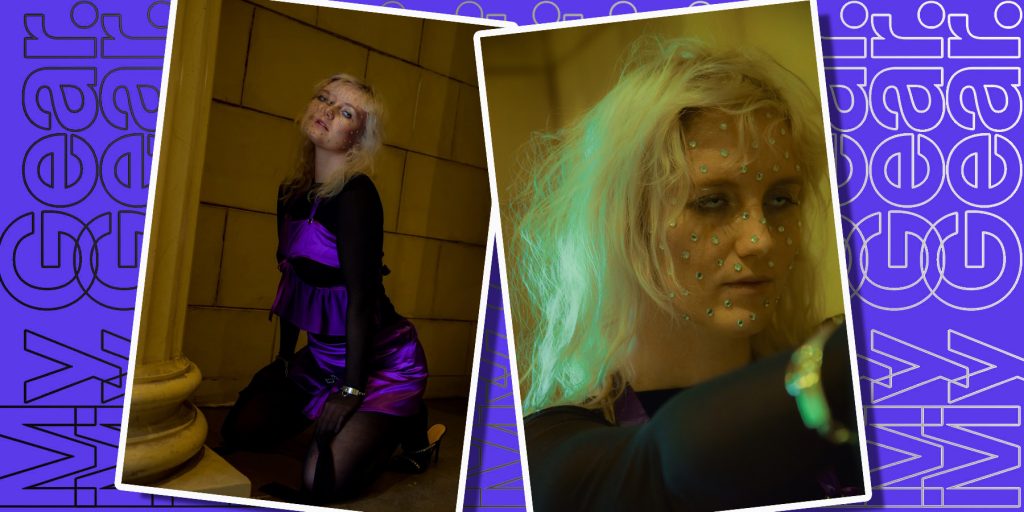 Grace Stevenson, the artist behind Rebel Yell, is self-reflexive and enquiring, her new LP Fall from Grace encourages listeners to do more than shut up and dance, it’s club music for the overthinker, a powerful cry to try and understand an increasingly confusing world through the body, beat and groove. Using hard music to explore soft ideas – Rebel Yell gives a voice to the binaries that are present within all of us. Grace gave us a little insight into her sound and gear.

What do you attribute the sound of Rebel Yell?

Honestly, I think it would have to be the Korg Electribe ESX-1. I used it with noisy synths in the first EP, then hired muscle brought in the Volca Bass and added the Volca FM on the new album. The FM and ESX-1 have definitely allowed the sound to evolve more melodically and given me the opportunity to make more complex arrangements.

What pieces of gear are essential to the Rebel Yell sound? Do you gravitate towards single bits of gear for long periods of time?

I’ve been using the ESX-1 since the start and I think it will always be the core to my set up. It is usually where I start songs and build all the structures around it. I would like to include more gear but the constraints of money and being able to tour with it can hold me back.

How does your live rig differ from your what you use in the studio?

It’s the same! I don’t know how to use Ableton Live and computer things so I write it all on hardware and go into the studio and have someone record it for me as I play it live

Do you hoard gear, is there an emotional connection to some instruments/music technology or hardware?

I think I would hoard more if I had the funds to do so because I have gotten to know the gear I have so well it takes a lot for me to learn something new. Definitely have my eyes on some gear, but they’re way out of the budget. 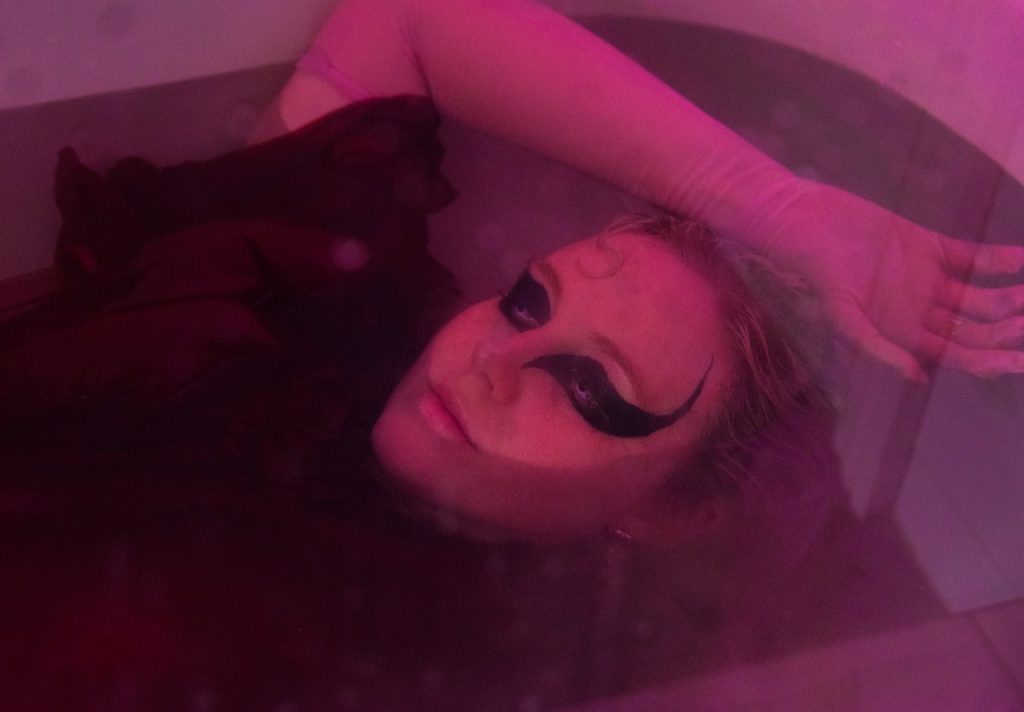 I think I would create something that had a ridiculous amount of samples that could all be edited (and saved) alongside a huge bank of synth sounds, maybe it would even have a built-in mini keyboard. Something like this probably exists already but I like to be able to do it all with my hands and see very easily each sequence. It would need to have an interface that is easy to understand (not like the MPC I once tried to learn) and be simple enough to transport.

Who would be one artist/producer you haven’t worked with (alive or dead) that you’d love to work with and why?

Oh god… probably some big-sounding artists like Schwefelgelb or Gaseffelstein, just to see how they create and make such huge sounds.

Fall From Grace is out now through Rice Is Nice Records, available everywhere.