At last year’s NAMM, Sundragon Amps came into the world and announced an extremely limited run of 50 Jimmy Page Signature Amps that caused a lot of excitement, a faithful recreation of Page’s heavily modified 1959 Supro Coronado used extensively on Led Zeppelin’s legendary debut album. Each amp was also signed by Page himself and as you’d expect, the price was slightly astronomical. Well, today Sundragon have announced that the  ‘Standard’ Jimmy Page amp, with only minor differences to the limited edition, is available to order. 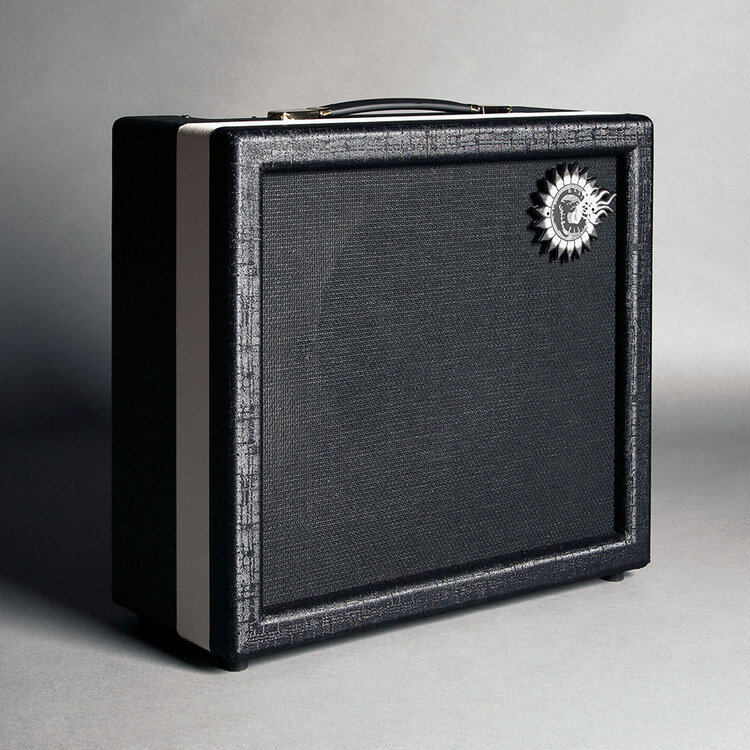 The Sundragon Standard edition will be hand built in New York, using hand wired terminal strips made by the very same manufacturer who built them in 1959. The amp features a single Oxford 12” Alnico magnet speaker re-coned with a British style 8 ohm cone, rather than the Coronado’s original 2 x 10″ speakers. Differing from the Signature edition is the cabinet aesthetic, the use of modern tubes — and of course no signature. 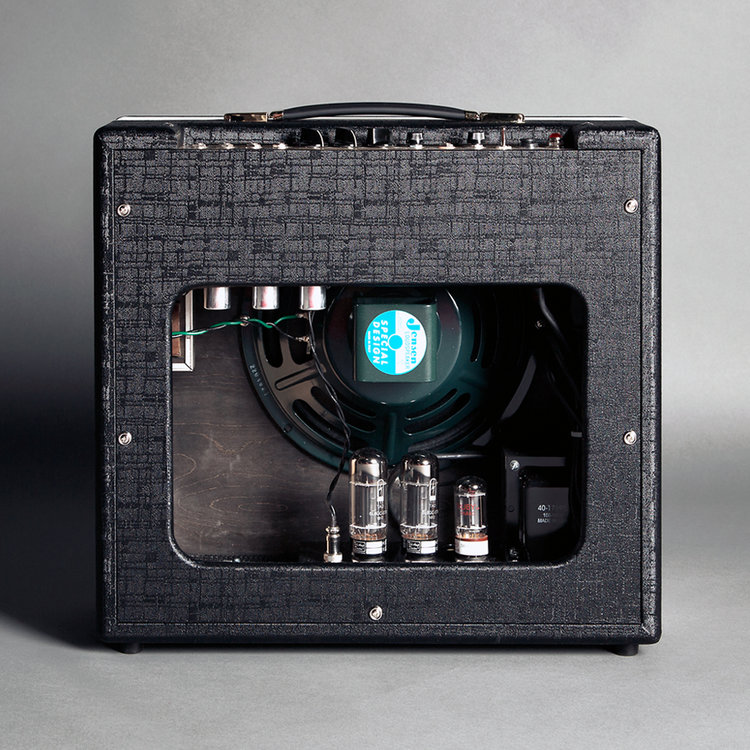 Sundragon was started by Perry Margouleff and Mitch Colby in direct collaboration with Jimmy Page, and Page has been heavily involved in the process of finding the tone of his beloved combo amp.

It may not be the limited edition, but boutique amp = boutique prices, it’s available to order now for US$3875, with an 8 week waiting time on the build.