HAPPY BIRTHDAY TRAKTOR!
Native Instruments have released a limited-edition collection of control vinyl in celebration of the 20th anniversary of Traktor. NI have designed a highly limited range of coloured control vinyl including a collaboration with New York-based turntablist Shiftee and Sasha’s record label Last Night On Earth.  The range is limited to 300 copies and purchases made of LNOE will receive a free download of Sasha’s new rework of Photek’s seminal cut “Aviator”.

It’s a crazy thing to think about Traktor turning 20 in part because I remember when Traktor was released (maaan, I’m old AF!!) but also that it was a pivotal moment for the DJ industry as Traktor would help shape how DJs would play forever. Traktor was at the forefront of digital DJ innovation which not only changed how DJs would play but also gave so many new creative options for DJs to be creative with that was just not possible on the ‘traditional’ format many were used to. 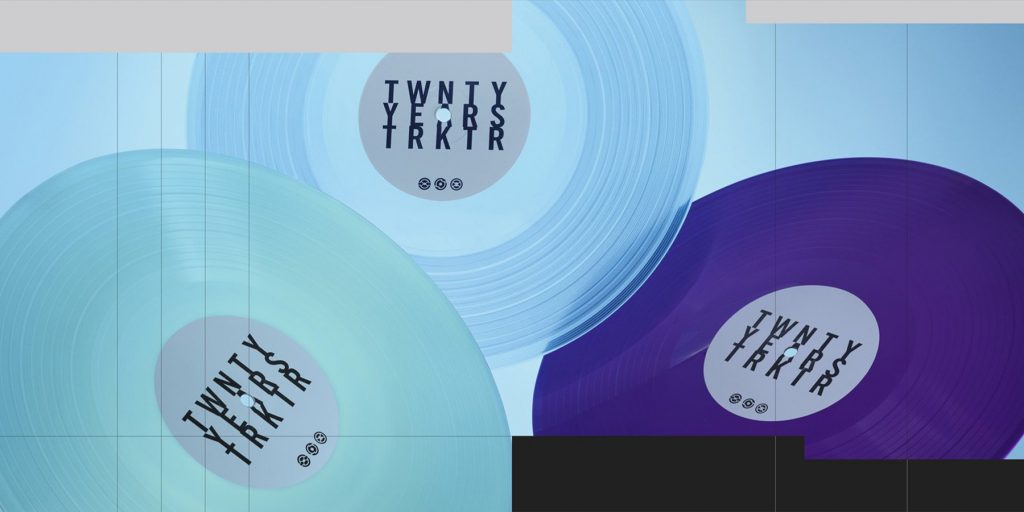