Today Native Instruments has released Traktor DJ 2, a free DJ App for iPad and Desktop (Windows or Mac). This has been a long-awaited release, intended for entry level DJs and hobbiests, it’s been designed for use with the Traktor Kontrol S2, Z1 and the Traktor Audio 2.

Traktor DJ 2 picks up from where Traktor DJ left off with a redesigned codebase for new integration with the Kontrol S2 MK3, plus cross platform support for desktop and iPad. The app has been given a nice facelift and takes some of the things that made the original app so popular like track-matching features and sync functions, while bringing forward some savvy features like Soundcloud streaming and new FX.

Users of the Traktor S2 MK3 are the biggest winners here as they can connect the iPad directly to the iOS USB port located on the back for ‘plug-and-play’ control over the hardware, plus if the hardware is connected to a power supply, (PSU sold separately) the hardware will charge your iPad. Traktor Pro 3 users haven’t been forgotten as the desktop version also allows you to import you track collection. 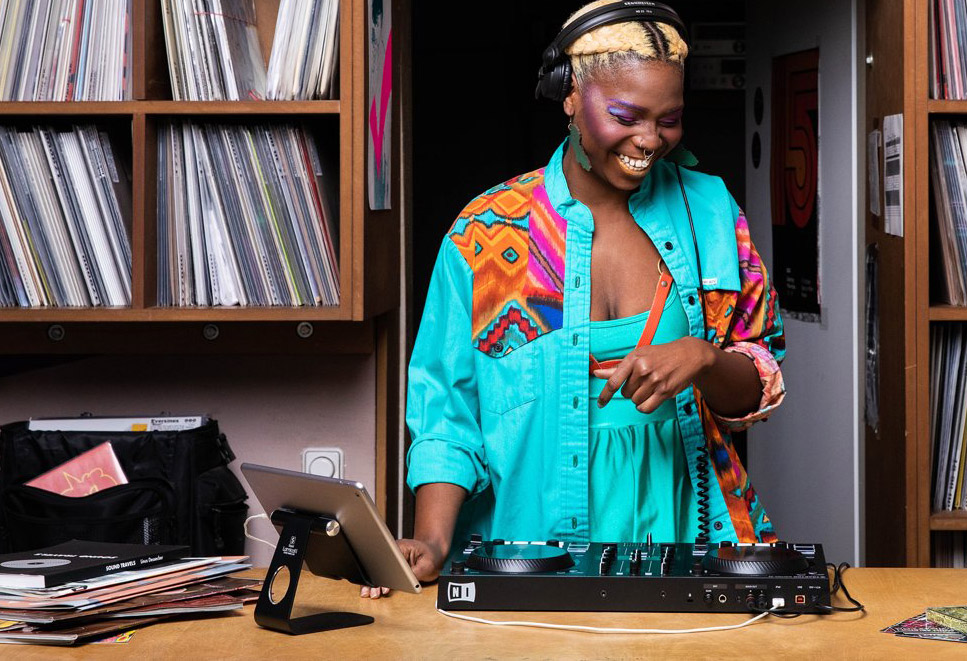 Traktor has long been a part of NI’s product line, and it was only last year that they released a new version of their flagship DJ software Traktor Pro 3 along with 2 new DJ controllers. The Traktor DJ app should be welcomed by many users looking for a more portable style of mixing tracks, whether it’s direct from the app or in conjunction with an S2 controller.

Check out Traktor DJ 2 via the NI website here.