Nifty Accessories for Studio and Stage: Improve Efficiency, Save Space and Streamline Workflow

At the time of writing this article, it’s been months since seeing, playing or mixing a live gig, other than those of the virtual variety. Like many other musicians and engineers, I’ve had a lot of extra time to spend in my home studio (not at all a bad thing, right?). Aside from the obvious “I need a new mic, preamp or outboard compressor” rhetoric, I’ve also been pondering the smaller, often overlooked things that bring a home studio or live stage together. That’s right, accessories!

Albeit, not the most glamorous or exciting of things to be contemplating (how the isolated mind wanders), but bear with me. One thing I love is finding nifty tools that help save space and streamline workflow. While that new mic or compressor might be a more desirable thing to envisage, having a collection of studio and stage essentials (and I’m not talking pasta, rice or TP here) will make using that exciting gear that much more rewarding. So without further ado, here’s some nifty accessories for the studio and stage.

Aligning multiple mics on a sound source to achieve phase-coherent nirvana is a fiddly and tedious task.. The additional drama of trying to get a sound source isolated, away from sound leakage of other instruments can present its own set of problems. Thankfully a nifty gadget dubbed GuitaRF by SE Electronics takes care of both these predicaments quite nicely. 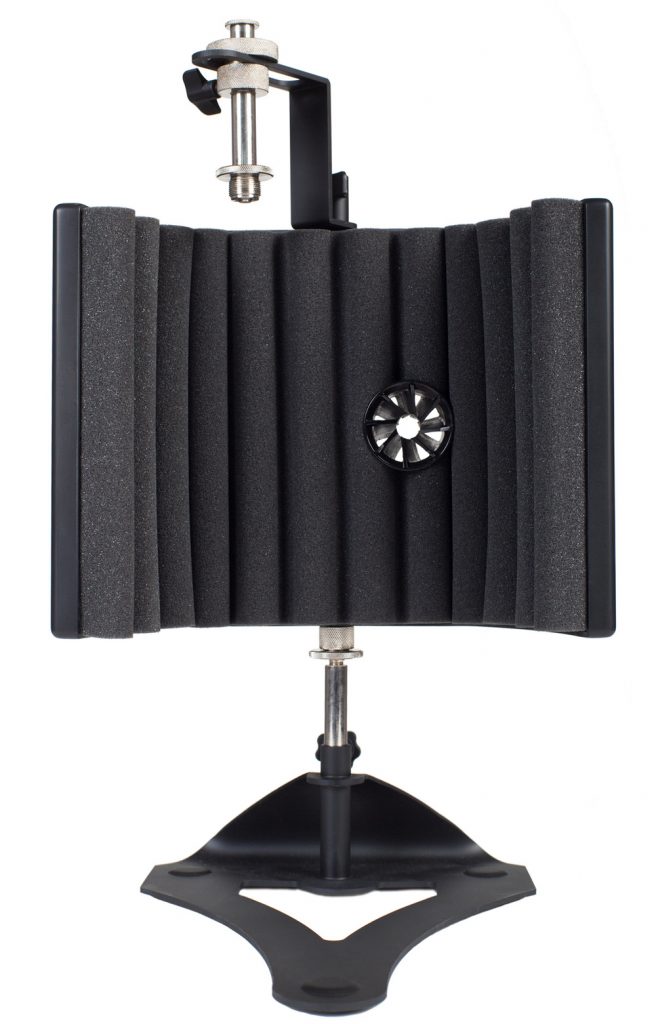 Running with the same concept as a reflection filter, (typically used to isolate vocal mics in a cocoon of sorts), the GuitaRF employs a small reflection filter to isolate the microphone nestled within. Attached is a small arm to attach a microphone to, being able to squeeze in that AKG C-214 large-diaphragm condenser or perhaps a favourite ribbon mic. What’s more, there’s a pass-through hole protruding from the filter to place a dynamic (or small diaphragm) mic. The combination of the mic arm and pass-through hole allows for lightning-fast setup and capsule alignment of two mics, locking them into position in front of the sound source. Not only does this device alleviate the use of two clunky mic stands, but it also acts as a miniature baffle, reducing spillage of other live instruments into the mics. Pretty awesome. A detachable sturdy metal base means it can be sat on the ground or mounted on a mic stand for added flexibility. 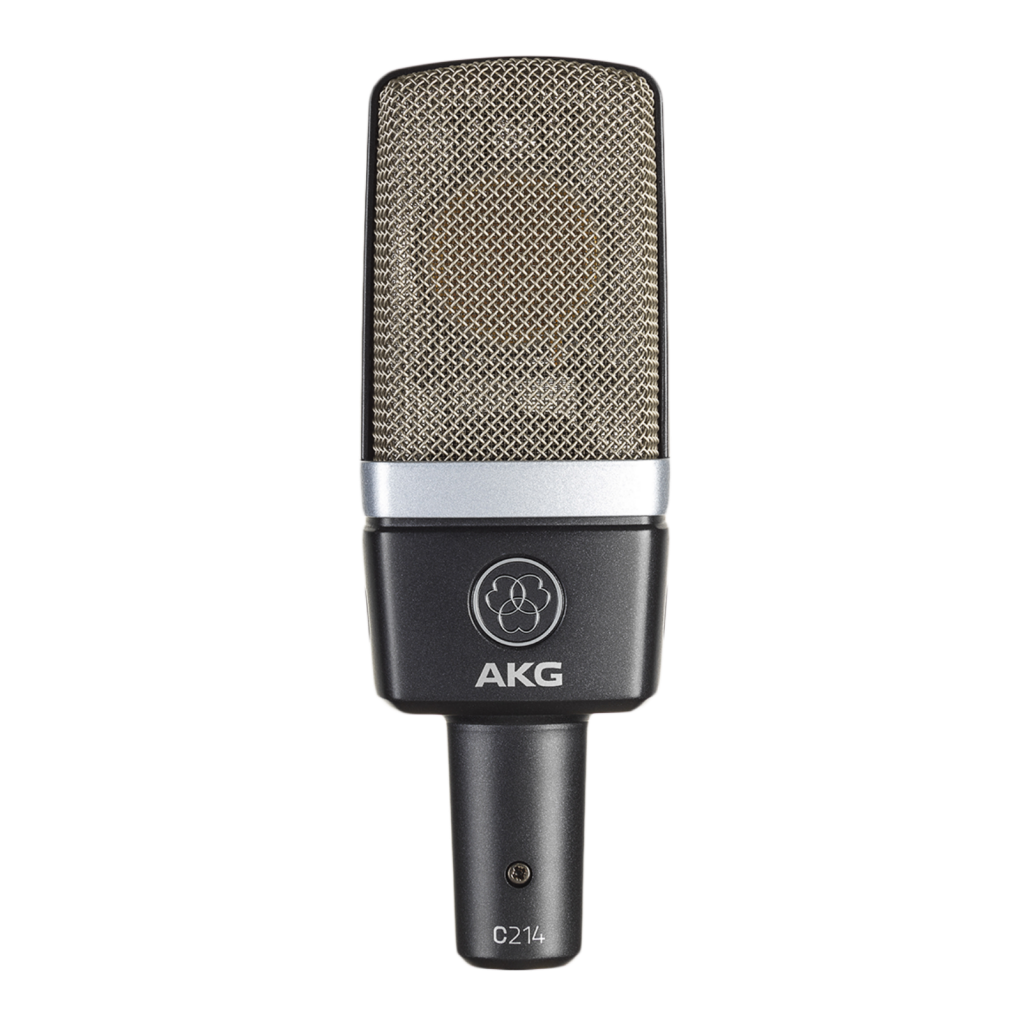 As its name suggests, the GuitaRF’s first call of duty is to be placed in front of guitar amplifier cabinets, however, it certainly lends itself to other applications. Examples would include in front of an acoustic guitar whilst the performer is also singing simultaneously. Or even squeezed in close to a snare drum to reduce dreaded hi-hat spill, what a blessing! Having a GuitaRF or two lying around is going to be a welcome tool for any engineer’s bag of tricks.

Another gadget for streamlining mic setup is a humble T-bar, or stereo bar, such as the AKG H-50.  Not the par can light or gym exercise variety, I’m talking overheads. The T-bar really goes a long way in helping quickly position two overhead mics in an X/Y or ORTF type configuration, getting those C451B small-diaphragm condenser capsules lined up fast. Not to mention, you only need to use one mic stand, bonus! 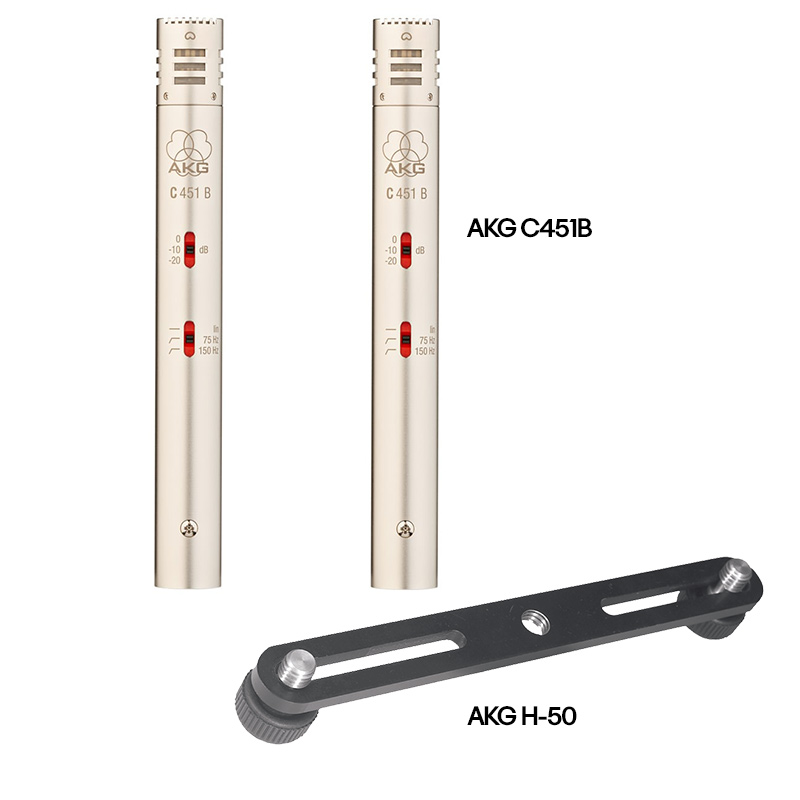 Working in a home studio environment can be cramped at the best of times, likewise live venues with smaller stages, so tools save space are an absolute blessing.

Probably one of the most common issues on small stages is cramming all the amps into small spaces and having the guitarist still able to hear themselves properly.. Being able to tilt an amp and aim it at the guitarist’s head is going to keep them, the audience and engineer happy, a triple win! While some combo amplifiers like the Fender Twin Reverb have in-built tilting legs, most amps don’t sport such a luxury.

The simple and efficient design of the Hamilton KB60 Uni-stand makes this a breeze. Suited for a wide variety of cabinet sizes, four preset adjustments allow the perfect height and angle to be dialled in. It also keeps the cabinet in contact with the ground,  much better than popping your amp on a busted up old milk crate as that’ll soak up precious vibrations and cause a change in tone (sad face). 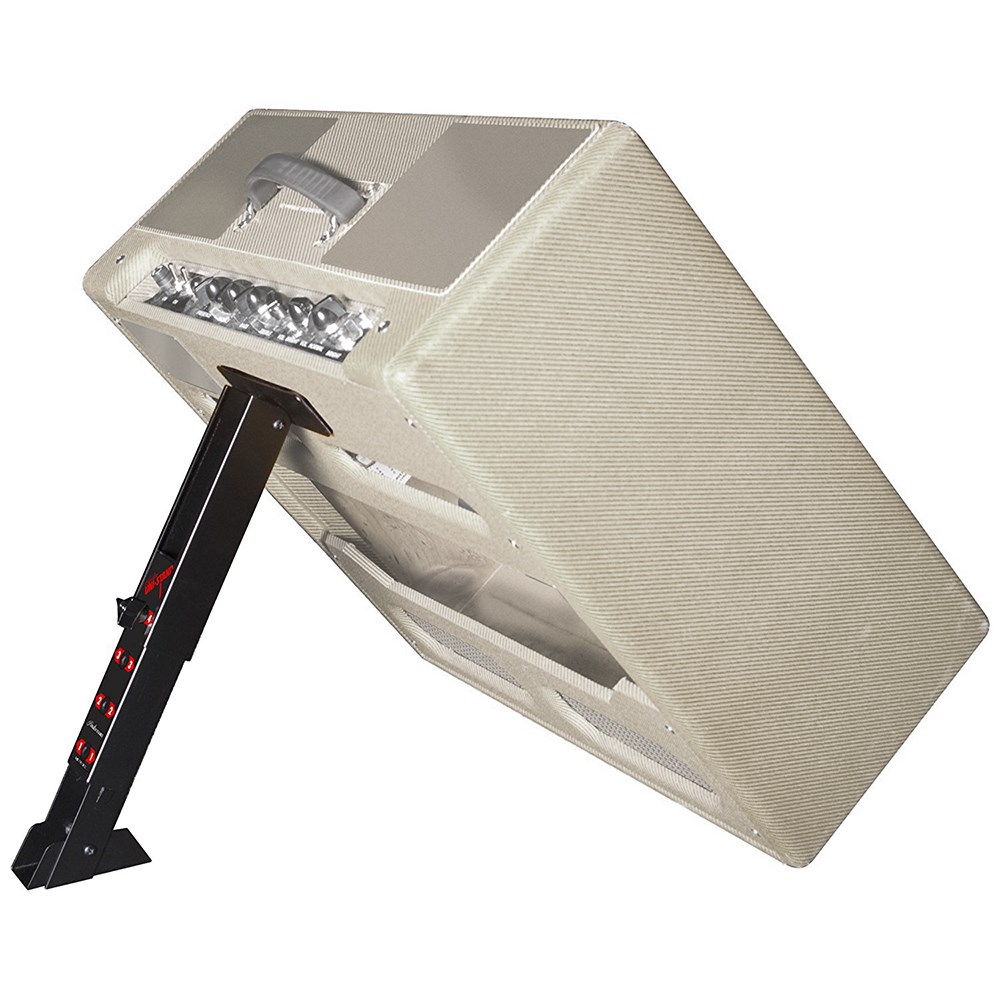 If drummers didn’t already take up enough space as it is, adding mic stands into the mix is quite frankly, taking the piss. All joking aside, trying to cram in mic stands around a drumkit on stage or in the studio can be like pulling teeth, never desirable but it’s just gotta be done, which leads me to the coveted LP claw. No, it isn’t just for mounting to congas. 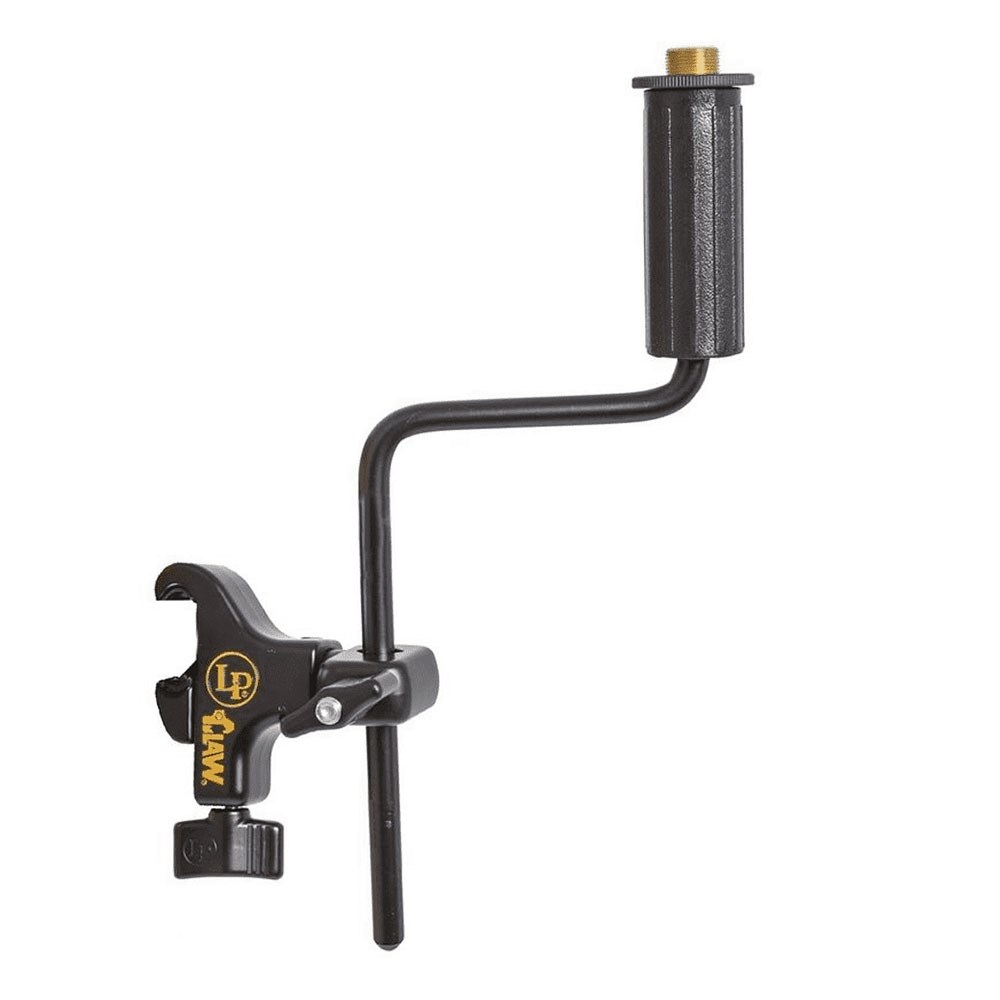 One’s imagination is pretty much the only limitation with an LP claw in hand. Mounting one to a kick drum spur for a kick drum mic, that’s one less boom stand to be used and providing plenty of room to wedge a D112 MKII into place. Attaching one to the snare rim for a top or bottom snare mic saves another, while attaching one to a hi-hat or cymbal stand for micing cymbals saves a couple more. The versatility of this genius, the claw-like clamp cannot be overstated. Its no wonder they’ve essentially become an industry-standard accessory tool for live engineers. They’ll save some serious space (and use of stands) in the studio too. 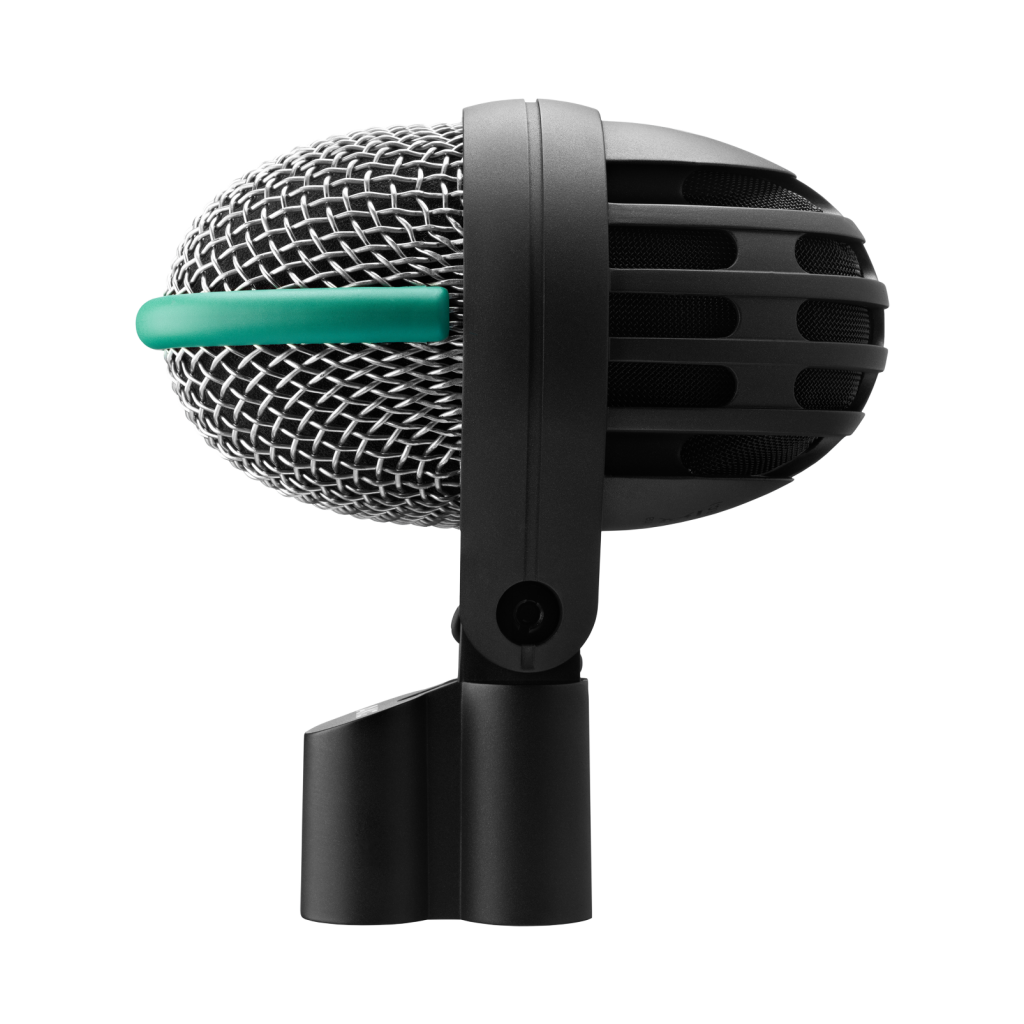 There are just some things studio and live engineers can’t live without. Aside from the glaringly obvious items such as cables, mic stands etc , other essential items such as DIs, adaptors, connectors and cable testers are often overlooked but put simply, are lifesavers.

Having a variety of power supplies on hand will save countless gigs and sessions from disaster. The guitar player that forgot their 9V adaptor for their pedalboard, that vocalist who needs a particular tip end for their effects processor or the keyboard player that left their PSU at home. It happens all too often and the engineer is the person expected to fix it and quick! Having some typical PSUs on hand is worth their weight in gold. 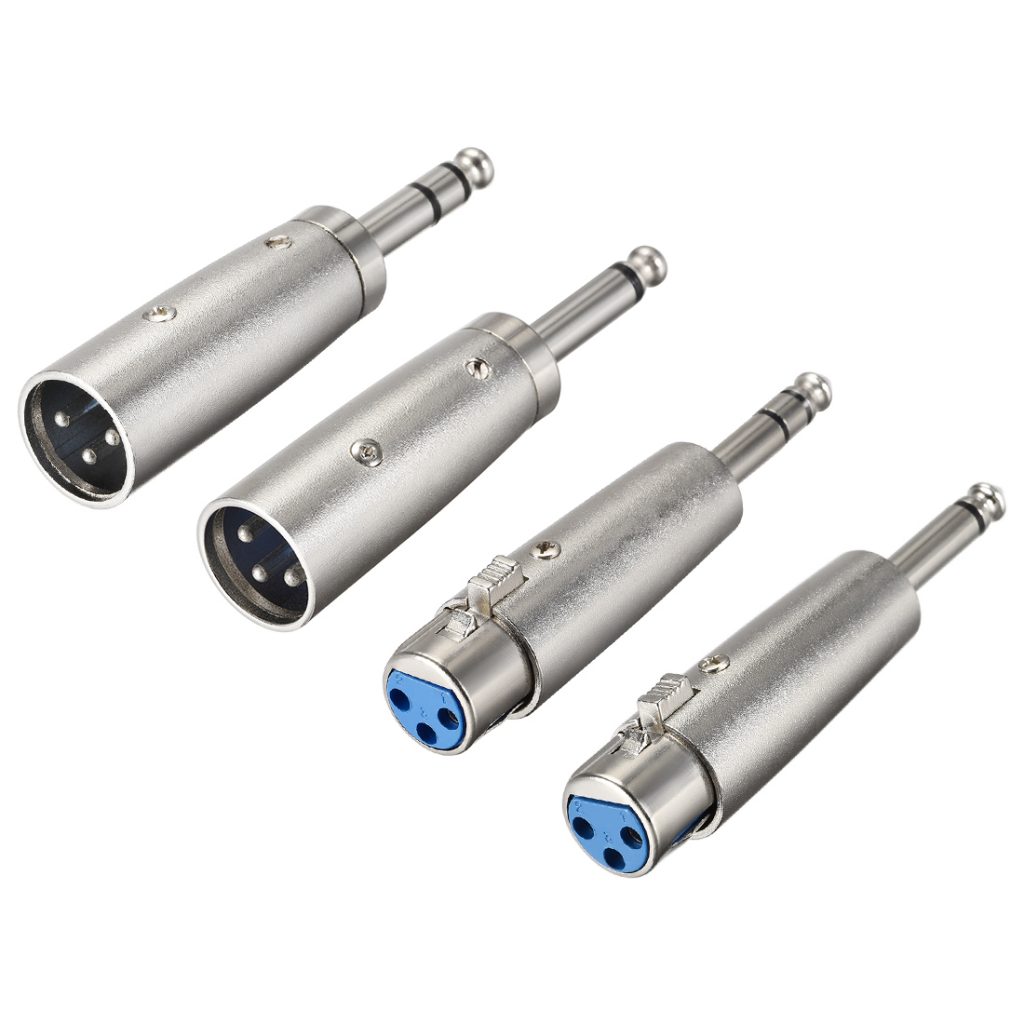 The same goes for connectors. Being able to effortlessly turn the bog-standard XLR cable into an XLR to TRS cable at the click of a connector is going to be a blessing in many situations. Quickly patching in effects processors or pedals into a mixer without having to carry bunches of specialist cables saves time, space and money. And while I’m on the topic cables, the cable tester is another nifty bare essential accessory never to be overlooked. The ruggedly engineered dbx CT-2 allows for lightning-fast troubleshooting of the most common cable connectors, finding that faulty culprit quickly. 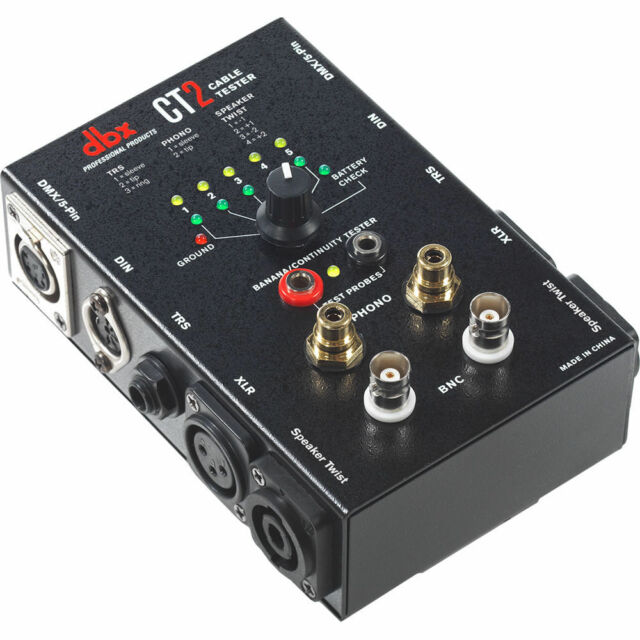 I mentioned DI’s and it feels obvious to say but yes, they really are essential. I won’t harp on here, but a simple, single-channel passive DI box such as the DBX db10 will keep those unbalanced to balanced trepidations at bay. If an active box is required, the industry-standard BSS AR-133 active DI or the more affordable dbx Di1 are some great options.

It’s the small things that count

Agreed, there are certainly other more enriching conversations to be had when it comes to studio and stage gear, but your fancy instruments and studio gear are nothing without the small things that bring it all together – and they’re bizarrely not talked about! Anything that can enhance and speed up your workflow or save on precious real estate in the humble home studio or small stage, personally, I’m all ears.

For further reading, here are some other helpful Noisegate articles:

Micing up a Drumkit