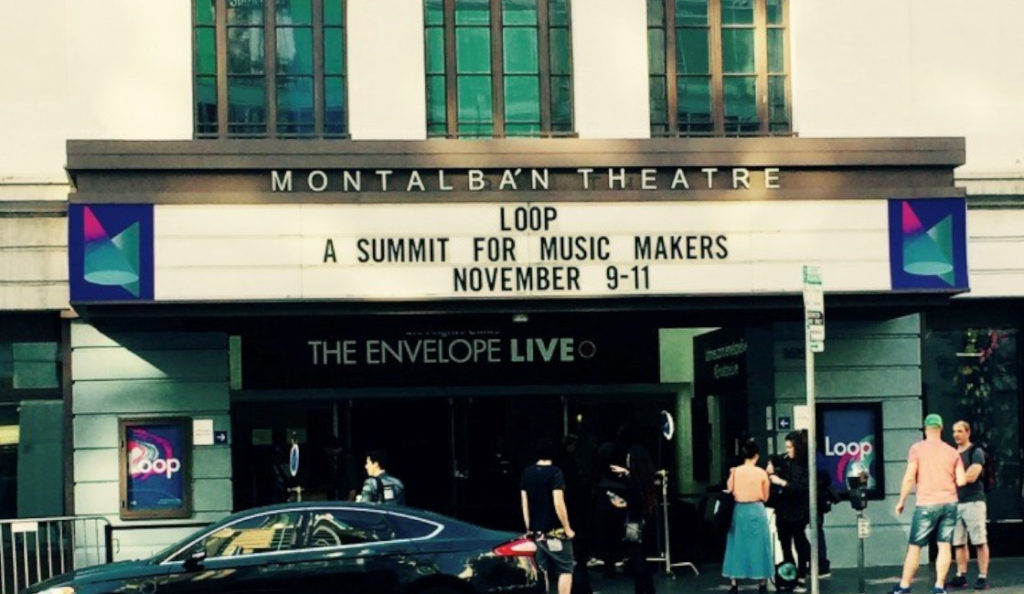 LOOP is 3 days of discussions, performances, presentations and interactive workshops by musicians, for musicians presented by Ableton. It was designed to bring together like minded creative people to share ideas on music making, and discuss their visions on the future of music. There were also many interesting presentations on using technology to create music and also talks from Artist deconstructing their music.  Last year’s Loop summit was held in Ableton’s home turf Berlin at the Funkhaus, this year it was held in Los Angeles over 3 unique venues in Hollywood: The Montalban, East West Studio’s , and the Ivar Theatre.

Noisegate had the privilege of attending the summit, to experience this unique event for musicians and producers. Here’s a recap of our highlights.

Dub music is widely regarded as the “first born” of electronic music that formed the remix culture.  so it was a pleasure to witness the Legendary dub music engineer Hopeton Brown aka Scientist sharing insights into his unique mixing techniques and how he became one of the most prolific producers and studio engineers from Kingston, Jamaica. The session was in East West Studio in front of a small group. Check out Scientist here: American singer and producer Kelela creates a fusion of futuristic R&B and electronica, along with her Dj she gave us a breakdown of what her live set looks like and how she performs on stage using Ableton Live. When performing with Ableton Live, many musicians use its unique Session view to launch clips to create different arrangements, however Kelela uses stems from her music in Live’s arrangement view pieced together to create a set and each track is tied together using transition FX. Kelela uses many of Ableton Lives stock FX as sends, so the Master tempo is automated to ensure the FX stay in sync with each tracks BPM. Check out more of her music here: 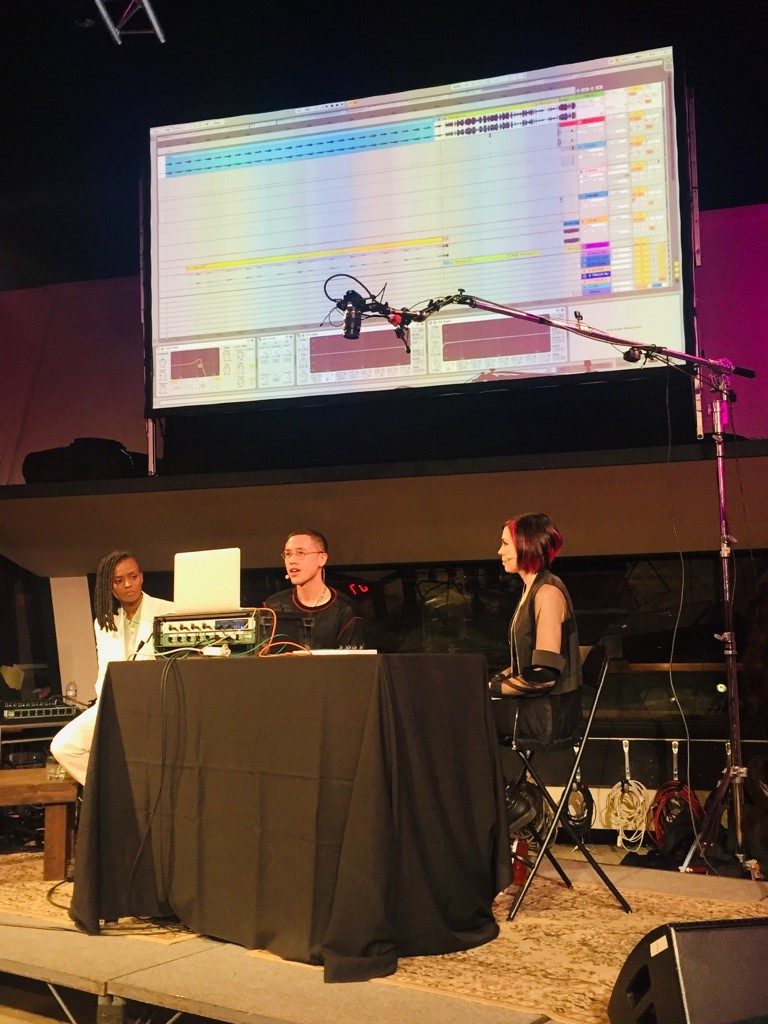 The Japanese producer based in Nagoya gave us a performance that we are not likely to forget anytime soon using a wild sound pallete that blew our minds. His set up consisted of a vintage Korg Electribe an iPad and Ableton Live. His sound incorporates elements of house, techno, footwork, pop and ambient flavours however it’s all tired together using a very experimental and improvised approach. Check out more of his music here: Naomi Mitchell is an LA based educator and modular synthesiser designer. This session was an insight into circuitry which is the first step into building your own synthesiser or Eurorack style modules. We were able to nerd out on CMOS logic chips which is a super fun way of getting started into the crazy world of building synths and sound devices. 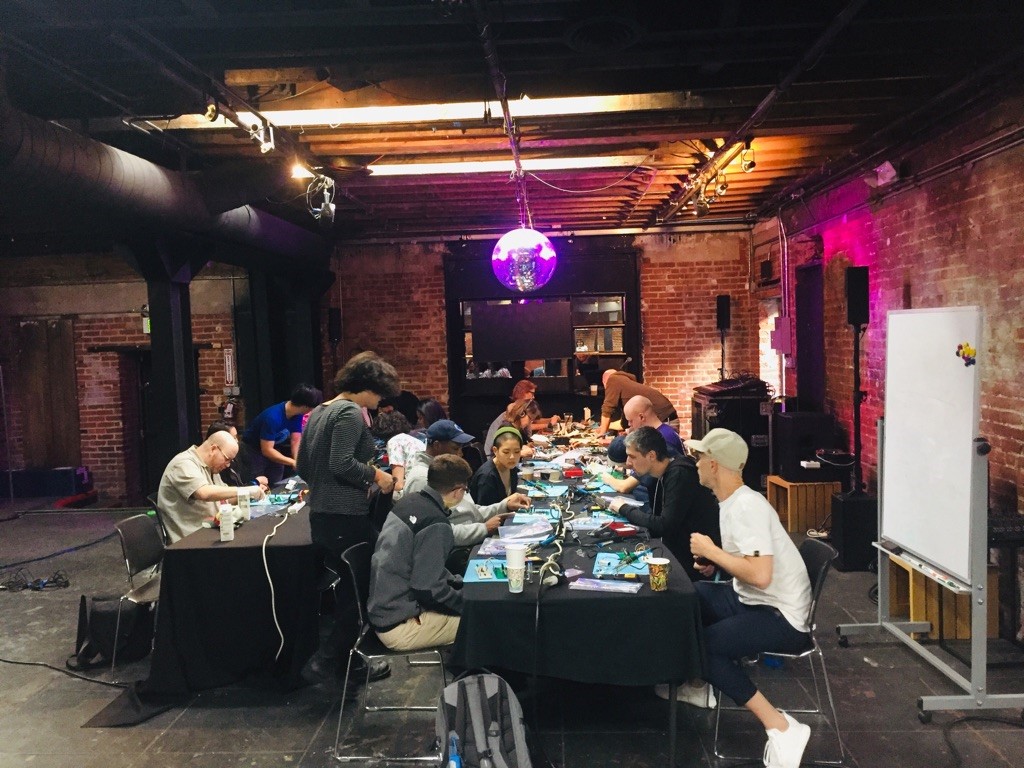