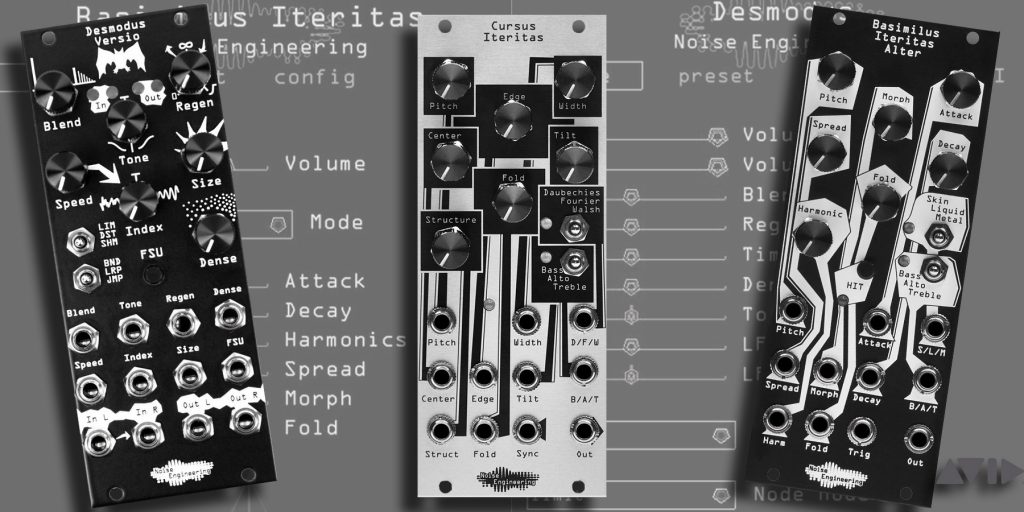 Another interesting collaboration announcement for Eurorack synth company Noise Engineering. Having recently collaborated with Arturia on the MicroFreak, Noise Engineering have now partnered with Avid offering 3 new AAX plug-ins based on 3 of their popular Eurorack modules.

Known for the unique, aggressive, and otherworldly sounds and textures their synthesizer and effect modules create, Noise Engineering has become a beloved favourite of modular synthesis aficionados from artists, producers, DJs and sound designers worldwide such as Martin Gore of Depeche Mode fame, filmmaker JJ Abrams, composer and producer Tori Letzler (TINYKVT), producer and songwriter Michael Bradford, and so many more.

Kris Kaiser and Stephen McCaul, founders of Noise Engineering, embarked on their journey into plug-ins in response to customers who wanted plug-in versions of their current hardware, but also to help a wider audience who may not be familiar with the world of Eurorack and modular synthesis. Fast forward to the launch of these first plug-ins and a partnership with Avid, maker of Pro Tools software, and these tools are now within reach.

The three plug-ins launched are: 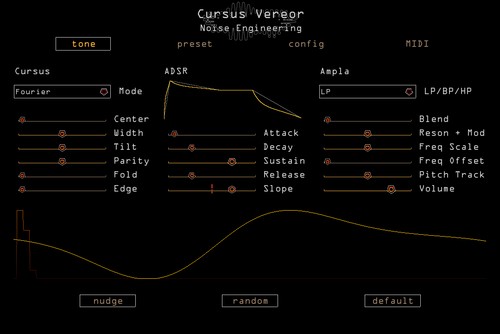 Cursus Vereor is a combo: it’s based the Cursus Iteritas oscillator, and Ampla Versio dynamics firmware. It’s the most gentle of the bunch (at least, it can be — that Fold slider doesn’t mess around). It’s got the same dynamically generated wavetable engine of the Cursus, paired with an ADSR-controlled VCF/VCA dynamics section. 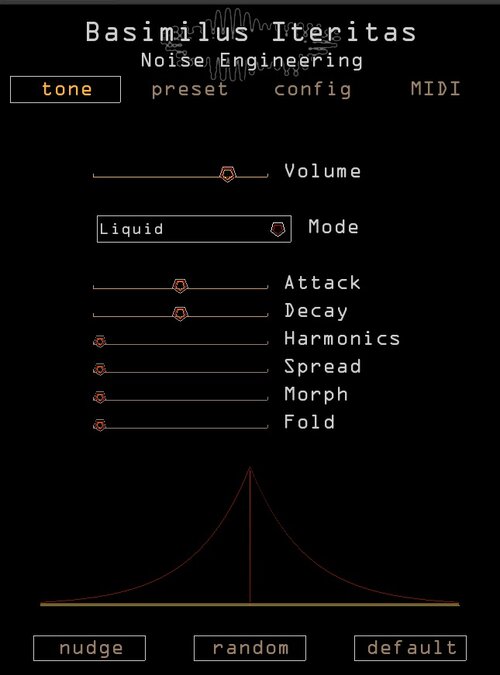 Based on the Basimilus Iteritas Alter module, the Basimilus Iteritas plugin features the parameters you’ll find on the module, plus some interesting additional options. Have you ever wondered what it would sound like to have two BIAs? Or ten?? Or thirty?? What about a polyphonic BIA? Well, now you can answer those questions! 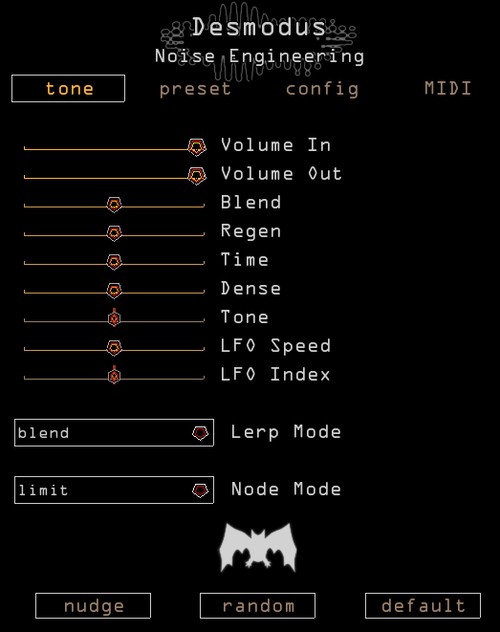 Based on the Desmodus Versio module. If you’re not familiar with the Desmodus already, it’s a synthetic-tail-generator reverb that is designed to be an instrument in itself instead of just another room simulator. Like infinite ‘verb? You’re in luck! The feedback parameter on Desmodus, called Regen, goes well beyond 100% (in fact, 100% feedback is only halfway through the parameter!). The further past 100% you go, the more intense the atmosphere you create. And if you crank Regen all the way up, it ducks based on input sounds, so you can make some awesome automatic sidechain effects.

The individual plug-ins are listed at $49 (USD) while the bundle is listed at $119 (USD). The plug-ins are available at the Avid web store, exclusively as AAX plug-ins for Pro Tools, for a limited time. Bringing the plug-ins to the AAX platform exclusively was a planned move. Says Noise Engineering’s Kris Kaiser, “We work with a lot of musicians and sound designers, both professional and aspiring, and Pro Tools is the industry standard for so many people. We’re thrilled to launch in AAX. We appreciate the work”.