Performance Anxiety: How to Avoid Red Light Fever in the Studio

Aspiring music producers often look to their heroes to inspire and hone their skills in the studio. Think of great producers such as Sylvia Massey, Rick Rubin or Max Martin and the impact they’ve had on music. This impact stems more from their ability to get the best performance out of the artists they work with over their technical expertise. Like them, working with vocalists with their varying levels of studio experience, it is your job to get the best possible take(s) out of them. Much of the time this is easier said than done as some vocalists will psych themselves out and will suddenly find themselves unable to perform as soon as the record button is pressed. This is ‘Red Light Fever’, and it is the bane of producers and engineers alike.

There are measures to prevent red light fever (RLF) although there’s no ‘one size fits all’ approach. It’s usually an intricate psychological game that must be played with clients. That being said, there are a few broad strategies that can be employed to prevent it from happening. 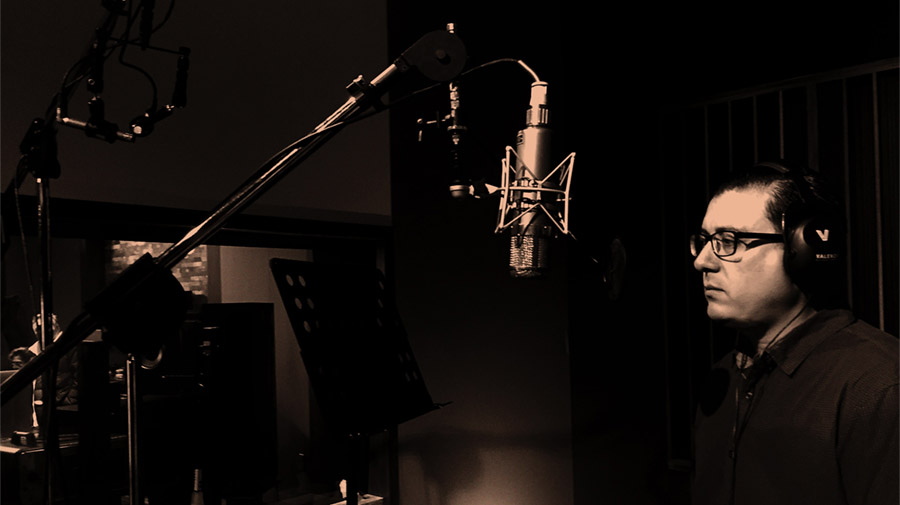 Just being in a recording studio can be a nerve wracking experience. Photo by david de la vega via UnsplashPhoto

First and foremost, the musician needs to feel comfortable in the recording space. Having a tidy and aesthetically pleasing studio space will work wonders in making clients feel at ease and ready to perform. It also pays to boost their ego through compliments especially when one needs to discuss any kind of problematic performances. Be very careful with wording and tone as one wrong phrase or sentence can destroy the confidence that took the previous 2 hours to build up. Making them comfortable is also a mental game so careful not to act like a hotshot and do not EVER outperform the client. They must feel like they are the best at what they do and showing them up in the studio is a sure-fire way to psych them out.

It’s also wise to be selective of who sits in on the session and make sure that they too are versed in studio etiquette. All it takes is for a casual person to open their mouths and say something small and untoward about a take or performance and then the whole session will be toast as the client will have those words hanging over them when they step up to the microphone.

The Closure In Moscow boys keep things light in the studio

Another good strategy is to keep the session feeling fresh. This can be as easy as occasionally moving them to a different position in the studio space to record. If they end up standing in the same spot looking at the same microphone for 4 hours their mind will start to betray them, and they are likely to disconnect from the performance. Break up serious takes with a little fun or light-hearted takes such as: getting them to whisper, stand far away from the microphone and yell, put on a foreign accent, lie on their back or whatever to take their mind off the fact that they have to be delivering consistent performances. Not only will this break the session up, but it will also have the potential to provide usable and quirky takes for the mix.

Melbourne based producer Injoy has another great strategy to combat RLF and that is to be self-deprecating. This can help put the client in a more relaxed state of mind whilst helping to boost their ego which in turn will ultimately help their performance. 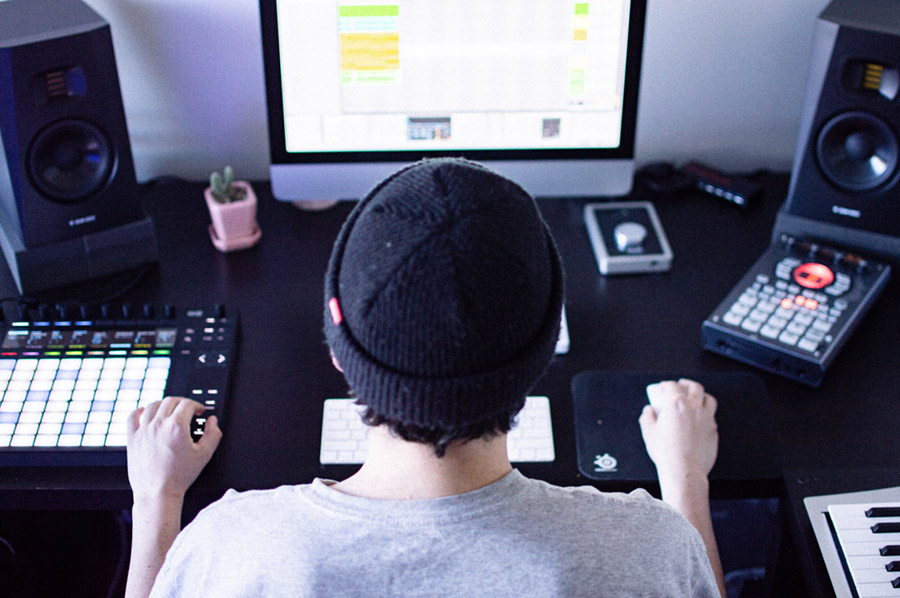 Now that we’ve covered prevention, how do you fix it once it has already happened?

This is a far more complex problem. It’s a good idea to generally take frequent breaks and remove the artist out of the performance space. Sit them down, give them a beer or whatever floats their boat and have a chat with them about anything that will get them talking and mentally deflect them from the task at hand. Once the good conversation has been had, bring them back in and try again.

Additionally, showing the client a great take that they’ve done in the session or a previous song will reinvigorate their minds back in the game. Presenting their true potential through their previous recordings can be very effective at reducing their RLF and puts them back on track.

These measures may seem outlandish but anyone who has had to record someone with RLF will know that when it strikes it makes everyone’s day turn sour, and it does not take much for the fever to set in and bring the session to a halt. Being able to identify and minimise RLF will make sessions run smoother, takes will sound better and it will ultimately build trust with clients. Putting these all together will ensure repeat business for any producer and studio!