Sequence All The Things With The Korg Electribe 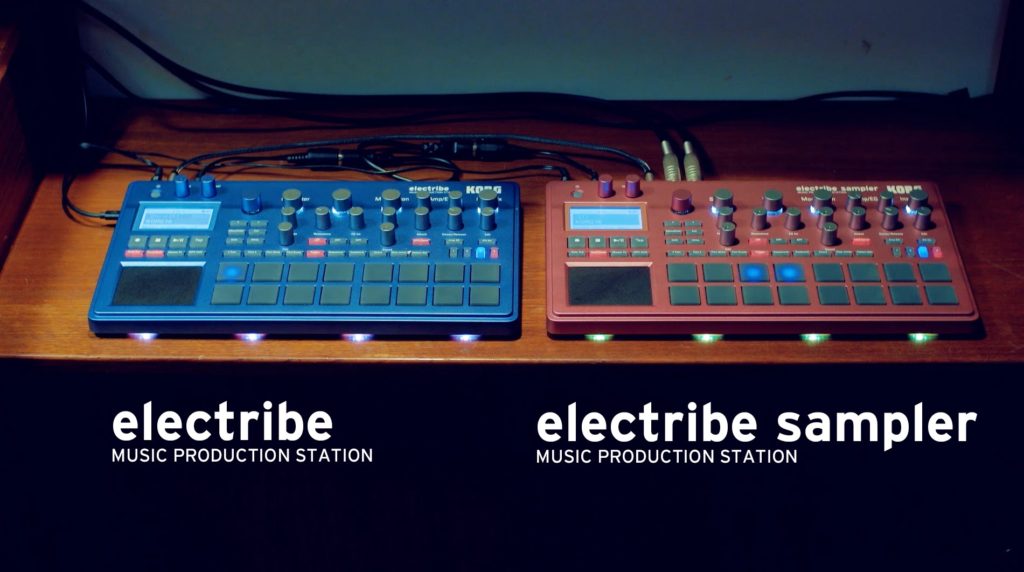 The Korg Electribe series has been a staple in electronic music studios and live rigs since the first in the series, the EA-1, was released in 1999.

In September 2014, the fourth generation Electribe series was announced and like its predecessors, has become a mainstay of electronic music productions and live performances. Commonly referred to as the Electribe2, they are available in two versions: The Blue Electribe which concentrates on synthesis, and the Red Electribe which focusses more on Sampling and sample playback.

The Korg Electribe exists in a highly competitive space. From classic all-in-one grooveboxes such as the Roland MC303 and MC505, to newer products such as the Novation Circuit, Akai MPC Live, and even Ableton Live + Push 2 or Maschine from Native Instruments.

Despite this, the latest Electribes have found favour with live electronic acts because at its heart, is a powerful 16 track sequencer which can drive external devices and its own internal tracks simultaneous.

Take the video below from Rezzonator, where he manages to use the Electribe to sequence multiple external MIDI gear using standard MIDI cables and some MIDI splitter cables – no computer or additional MIDI interfaces. It’s very impressive.

One of the things that has been said of the current Electribes is that although powerful, there is a bit of a learning curve to truly get the best out of them. Having said that, this does give them much more power and flexibility than something like the Novation Circuit, as explained in the first video below by Loopop. In the second video, Loopop goes in-depth into sound design for the Electribe and really shows off how powerful it is.

From these videos it is clear that the Electribe is a powerhouse sequencer in an unassuming blue or red box. And like all bits of hardware whilst it has its quirks, once you master it then you can really use it to its fullest potential. All without a computer in sight!