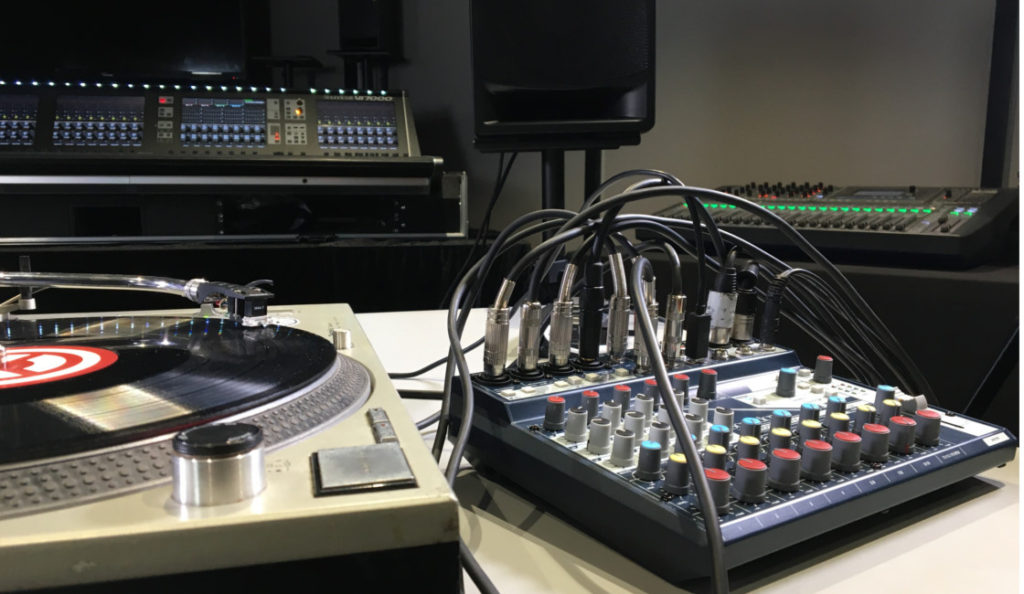 We were recently able to get our hands on the Soundcraft Notepad 12FX, the largest in the Notepad family of compact analogue mixers. Yeah, cool story bro. We know right? But when we teamed up with DJ extraordinaire Leroy to lay down some dubby vibes, we were pretty blown away by what this pocket rocket mixer had to offer.

As the description suggests the Notepad 12FX offers up 12 inputs, including four combi XLR/line inputs with Neutrik connectors. All four channels have high pass filter (low cut) buttons and two include the option of Hi-Z for plugging in guitars directly, which sounds fantastic by the way. Three band EQ, along with gain, aux/FX, pan and level knobs gave us plenty of control of these channels.

We wanted to push things to the limit so we connected up a bunch of different instruments to get creative with. A Korg Monologue for some phat synth, the Korg Electribe laying down some groovy dub vibes, an Arturia Drumbrute keeping those juicy analogue drum feels alive, the Native Instruments Traktor Kontrol Z2 paired with a Technics deck and an ESP road worn strat, running through some effects and then plugged directly in for some serious skank. 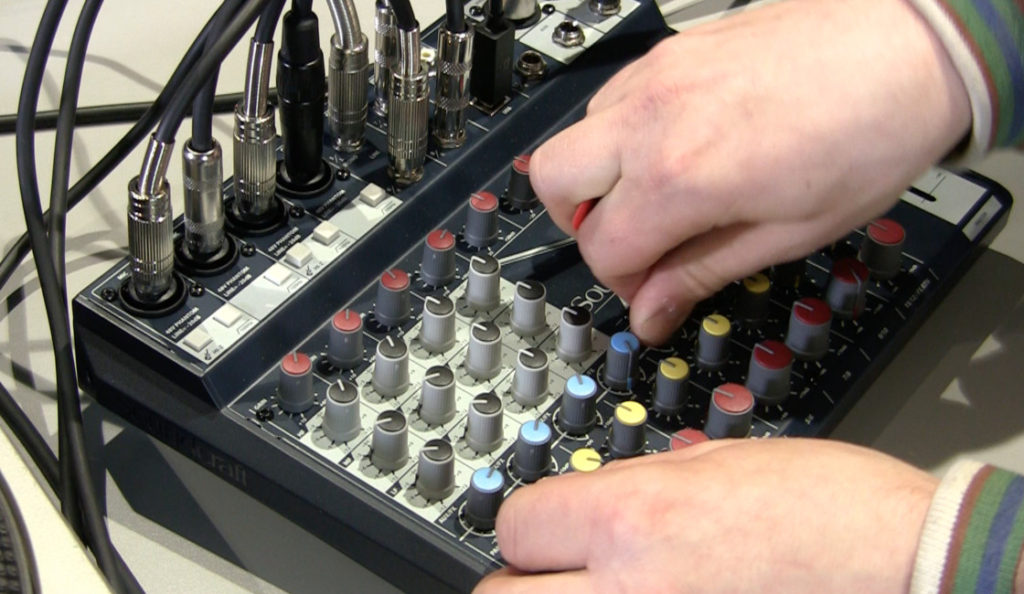 Not only were we able to connect all of this gear up quickly but the Notepad 12FX had another little trick up its sleeve. We recorded our performance into Ableton Live 10 with the help of the built in 4×4 USB interface. Talk about a fully loaded! There’s multiple routing options for recording which can be controlled from the Soundcraft USB Audio Control Panel. You can also control the ducker settings from here, a nifty feature that podcasters and conference gurus will be thankful for.

The built in Lexicon FX engine is a definite winner too. Reverb, delay and chorus are included and are super usable, adding some real depth and vibe to the guitar and some added fun for delay throws on the dub grooves. There’s even an all buttons in mode called Karaoke, turning your best late night sing-along efforts into truly star dazzling performances.

This compact little mixer has a mass of features included, which you would expect to see on mixers and USB interfaces at a much higher price point. Ideally suited for either live gigs or studio recording situations, the Notepad 12FX ticks a lot of boxes for a lot of different people and uses. Soundcraft have proved that analogue feel and USB recording are very much a package deal. 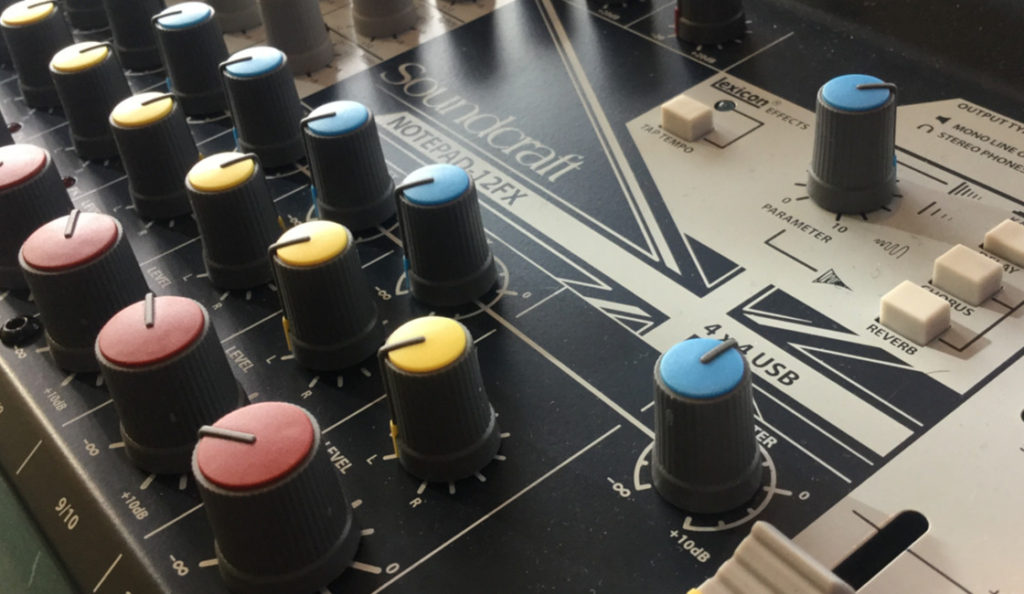