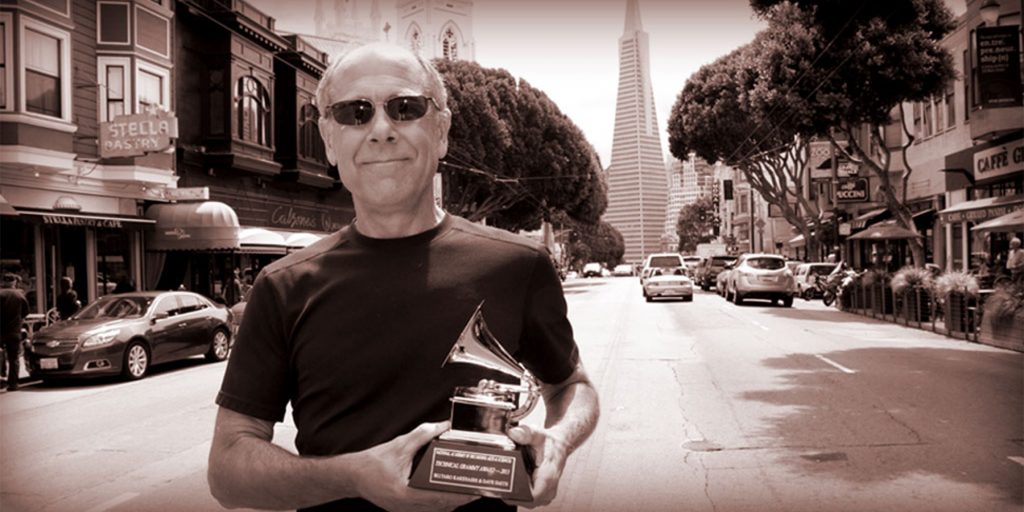 Dave Smith was the founder of synth company Sequential Circuits and was responsible for the first commercial polyphonic synth the Prophet-5. Smith was also referred to as the ‘father of MIDI’ as he developed the MIDI protocol for synths in the early 1980s for audio gear and everything else that interacts with music-making, with the Roland Corporation and Tom Oberheim. The first Dave Smith music product was a 16-step sequencer he built for his Minimoog way back in 1974. Dave has continued to work on new synth designs throughout his career and most recently collaborated with Tom Oberheim on the new OB-X8. Smith’s legacy across electronic music instrument design can be found everywhere. We are saddened by the news of his passing and our thoughts are with his family, friends and everyone who knew him. His contribution to music and music-making will most certainly live on and continue to inspire, thank you Mr Smith. 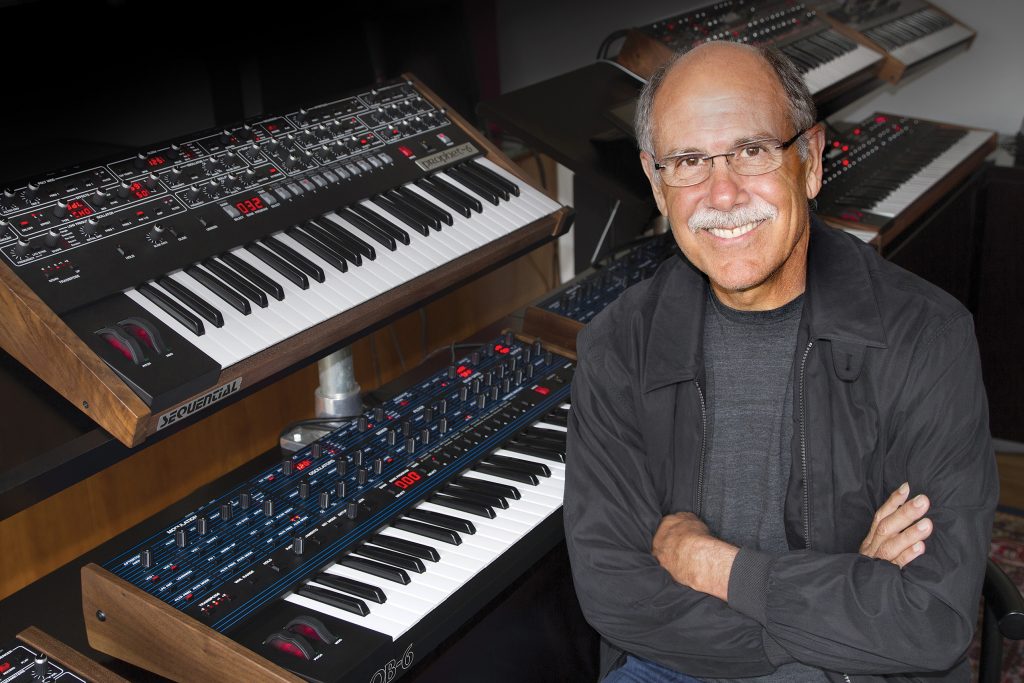