Tascam has revamped their US series of interfaces with the new US-HR series (we assume the HR stands for high resolution, that or highly radical!). Sporting a brand new black and red colour combination, this new generation of the US series is sure to turn some heads as they’ve added some very scintillating features for today’s bedroom producers, content creators and streamers.

Those of you familiar with the previous US series will notice that on the surface the HR series looks very similar to the existing US series, bar the new colour scheme. This similarity only runs skin deep as under the hood these interfaces have some new features which are sure to pique some interest.

Thanks to an update in their control software the US series can now record at a minimum buffer size of 4 samples. When you combine this with the Ultra HDDA preamps (the very same punchy preamps that feature on Tascam’s Model mixers), the HR series has the ability to produce some seriously high-quality recordings for those who have the processing power to handle it. Tascam have included a ‘loopback’ feature which allows audio to be sent to streaming software internally without the need for a third-party app and they have also added OBS support. Both the loopback function and OBS support are not normally found in interfaces, so we can see this interface becoming very popular with the streaming crowd.

The HR series has 3 family members – the 1×2, 2×2 and 4×4. All three support both XLR and 1/4-inch inputs, have a max recording quality of 24-bit/192kHz, support phantom power, can be bus-powered and have zero-latency direct monitoring. Tascam have also included some software (Cubase LE, Sampletank SE and three months of Antares autotune) to get the creative juices flowing right off the bat. Whether you’re a budding producer, an established streamer or somewhere in between Tascam’s new HR series of interfaces would be a valuable addition to your arsenal. 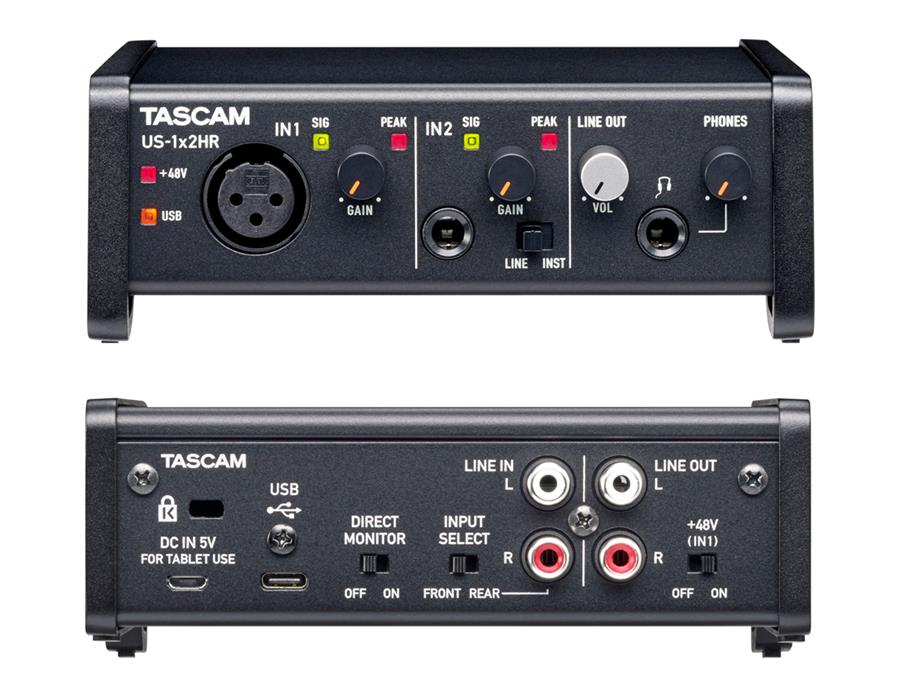 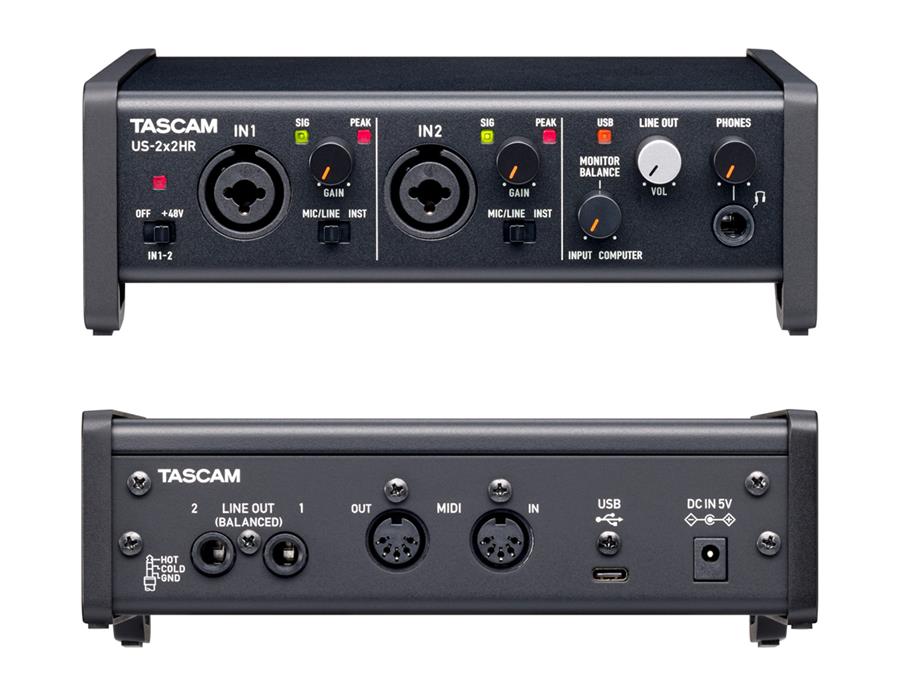