The Making of Hamlet – The Radio Play 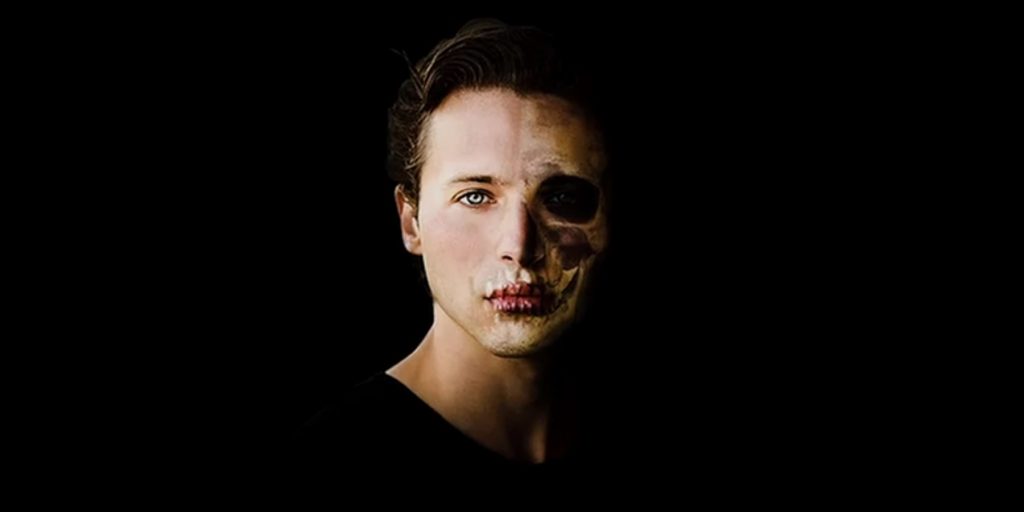 About a year ago the Victorian Theatre Company was formed by Kurtis Lowden and Matthew Connell. They approached me with a vision of creating an audio rendition of Hamlet that included a full cast, foley, atmosphere and soundtrack. We set about planning the recording sessions and getting our cast together, all without really knowing what we were getting ourselves into! Here’s an explanation of the process to what turned out to be a very rewarding and interesting project.

We split the recording between my studio and Studio 4 at JMC Academy. We quickly found recording each actor individually (with one of the directors feeding them lines) was a superior method as it gave better separation between each actor. Some of the sessions held at JMC had multiple actors being recorded at the same time, their dialogue often came in over the top of one another that made editing somewhat of a nightmare. At first, there was a concern the performance would not translate well with each actor recorded in isolation, but once the mix started to take shape, it became clear recording the dialogue separately was a better method.

Keeping the directors heavily involved in the mixing process allowed me to mix and build each scene with minimal revisions. Comping was the first process, followed by applying a reverb appropriate to the setting of each scene. Masterbus compression was also applied to even out the dynamics of the entire play. All resulting in a well-balanced mix that brought the narrative to life.

The directors provided a brief of what foley they wanted to be included in each scene and included some ideas towards the soundtrack, such as emotion and feel they were after. From the beginning, the intention was to make the composition minimal as I didn’t want to overpower the actor’s performance but still enhance the emotions they were conjuring. An eclectic combination of instruments and composition methods were used, spread between a mix of software and hardware synths, some guitar and orchestral instruments all thrown into the mix. The final step was applying another vocal chain which consisted of two EQs and glue compressor to really even out the dialogue.  My aim was to have a piece that never needed the volume to be touched.

After 10 months and hundreds of hours of work, we had a full radio play, accessible to a wider audience than a conventional play. Here’s a video of the project: