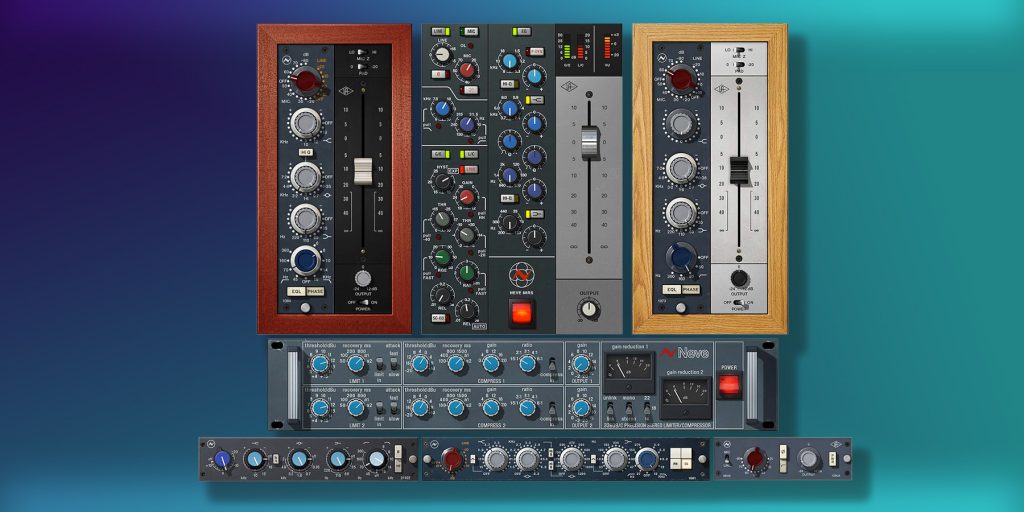 Universal Audio have updated their UAD software to version 9.12 adding a new Unison-enabled Neve 1084 Preamp and EQ Plugin as well as a host of updates and fixes to their entire software line including Console and Luna.

People love recording with UA interfaces for many reasons, but one particularly unique feature is Unison mic/instrument preamp emulation whereby a plugin can communicate with the interface’s physical preamp to make modifications to things like impedance and headroom to more closely match the hardware being mimicked.  This really takes their already spot-on emulation of the beloved Neve 1073 preamp to the next level, making it tempting to throw on every single mic pre during tracking. And why not? How often do you get a chance to record using upwards of sixteen Neve 1073 preamps?

Well UA owners have more Unison enabled Neve options now with the introduction of the 1084 Preamp and EQ taken from Neve’s 80 series consoles, offering a distinct flavour and an even wider range of EQ options. This is coincidentally (or maybe not so coincidentally) the same Neve console from which Luna’s Neve Summing Extension was modelled, so you have that sought after Neve big console sound covered for both tracking and mixing. The two make a remarkable combination and the next best thing to owning your very own 80 series desk.

UA’s Neve Complete Bundle has also been updated to include the 1084 plugin and upgrades are available for existing Neve plugin owners. There are many other changes included in UAD version 9.12 covering UAD plugins, Console and Luna to head to UA’s site for the full details.
https://www.uaudio.com/uad-plugins/channel-strips/neve-1084-preamp-eq.html 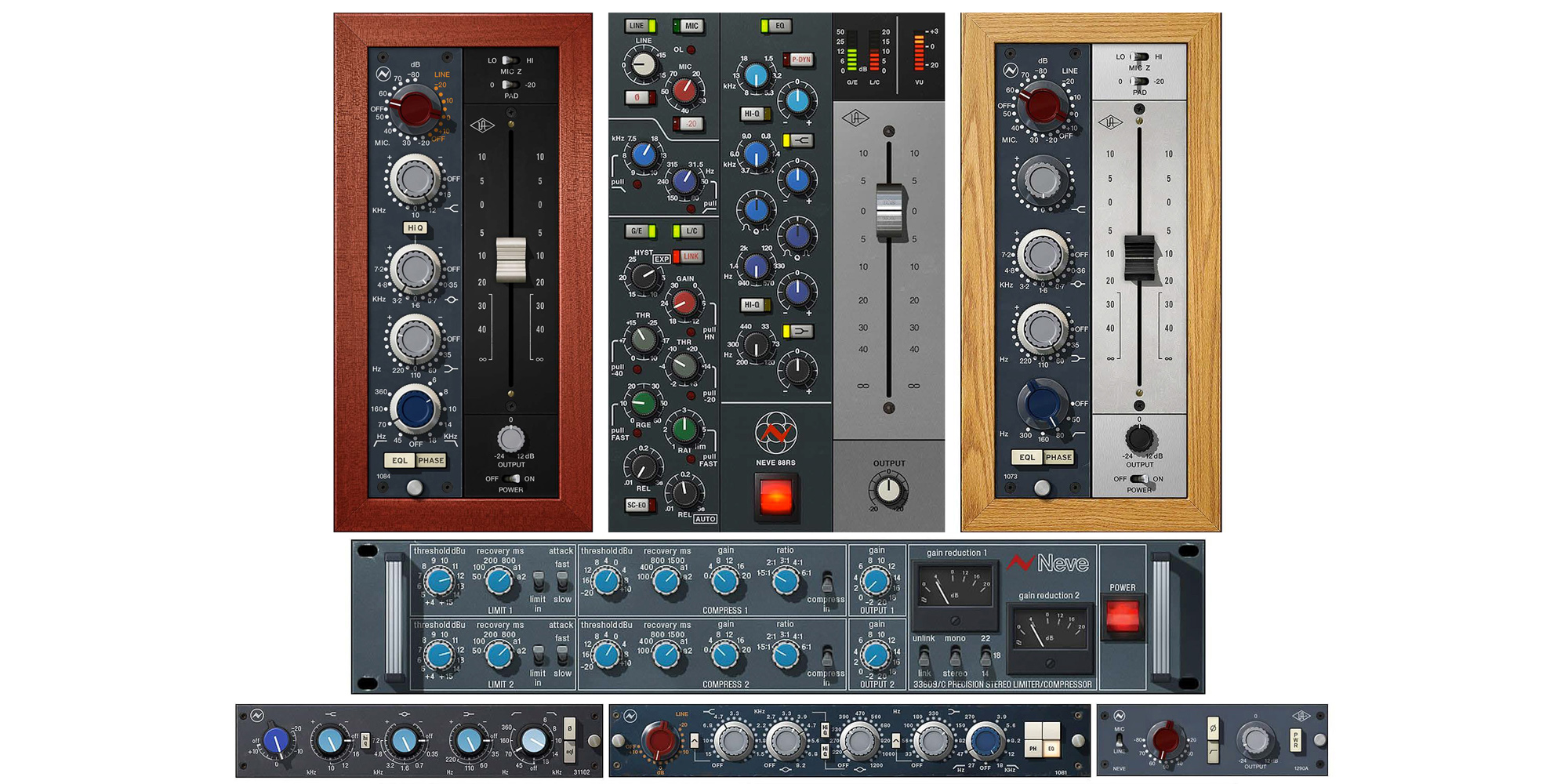 Check out our series of videos on Luna for more info including demos of Neve Summing in action: