Never ones to shy away from a good teaser campaign, Universal Audio raised their fair share of eyebrows earlier this week with news of an ambitious collaborative music-making project described as the ‘1000 Producer Experiment’. Perhaps even more mysterious was the subtext proclaiming the experiment to be ‘Powered by the New Apollo Solo’ (?).

UA’s flair for the dramatic (never more evident than at the Winter NAMM Show this year which felt more like a LUNA Theme Park than a tradeshow booth) is always a hit with fans who hang on their every word, especially when it means new products are right around the corner. Now that the Apollo Solo veil has been lifted we have all the details about the TWO new UA interfaces just announced:

Both units feature a single SHARC DSP for running UAD-2 plugins without stressing your computer’s CPU, and pack in the Realtime Analog Classics plugin bundle including emulations of the 610 B Preamp and Marshal Plexi guitar amp (both Unison enabled) as well as the 1176 compressor and LA-2A limiter and many others (see full list at the bottom of the article).

The addition of an externally powered USB 3 model specifically for Windows PCs may seem odd given the cross-platform nature of its bus-powered Thunderbolt sibling, however it does rather decisively solve some ongoing issues Windows customers are faced with. For whatever reason, Thunderbolt remains an esoteric commodity in the PC market, appearing primarily on high end workstation and gaming laptops, or custom built desktops. 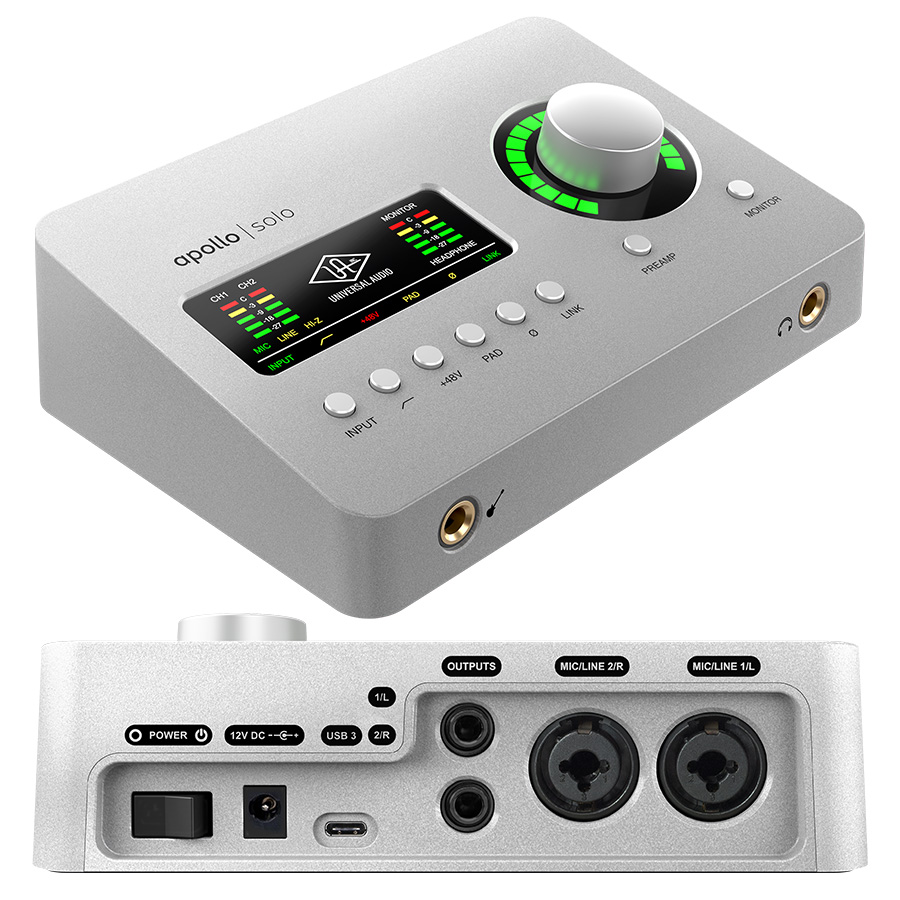 USB is a confusing standard these days so let me clarify the compatibility here, the USB 3 standard can be found with either the standard USB A plug shape or the newer and smaller USB C plug shape, found on a lot of smartphones. If your computer has a USB 3 port that uses the standard USB A plug shape, you’ll need a USB 3 compatible USB A to USB C adapter cable to plug the Apollo Solo in.  If you’re not sure whether your PC has a USB 3 port, you can check in the Windows Device Manager. If your computer doesn’t have a USB 3 connection, this interface will not work with your PC. 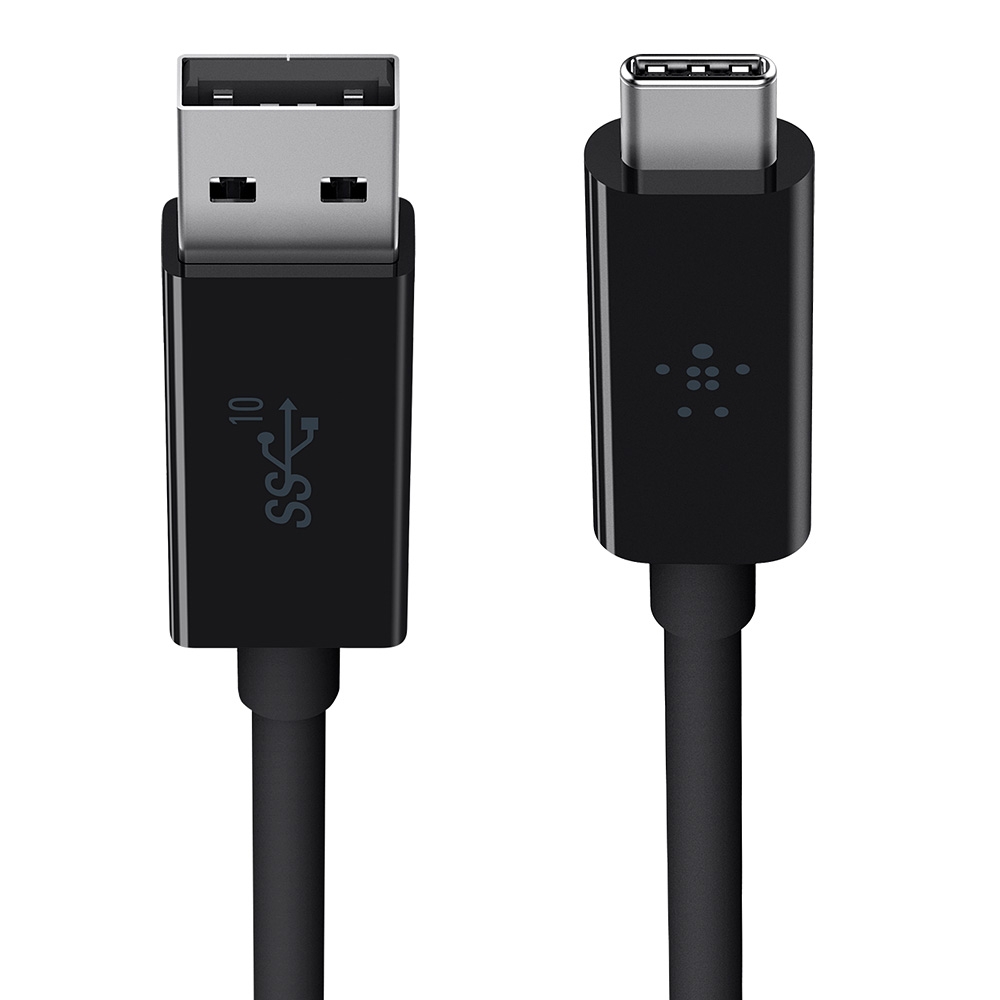 The Belkin Super Speed 3.1 USB-A to USB-C cable is noted as a working adapter cable.

Unlike the Windows-only USB version, The standard Apollo Solo uses a Thunderbolt 3 connection and is compatible with both Mac and Windows computers. Thunderbolt 3 uses the USB C plug shape on its cables/ports, so you need to be careful when buying USB C cables as they don’t all work across all connection standards.

With Apollo Solo USB there now exists a DSP equipped recording interface with near universal PC compatibility (most modern PCs support USB 3) at a wholly digestible price point. As we are already aware from our time with Arrow, the sound and build quality of these interfaces are on par, if not above any beyond that of interfaces costing many times more, that’s before you take into account UA’s industry leading UAD-2 plugin platform that you’re also buying into.

On the subject of software, UA’s LUNA recording system remains Mac only so Apollo Solo USB is a BYOD affair (the D is for DAW). The inclusion of LUNA with even UA’s entry level interface represents a huge value proposition and should be highly enticing to Mac users. For PC owners (and curious Mac owners), don’t forget that Ableton have extended the trial period for Live 10 Suite to 90 days which should tide you over until near the end of the year. Who knows what UA will be working on in the meantime…

Apollo Solo and Apollo Solo USB are due in Australia by the end of August.