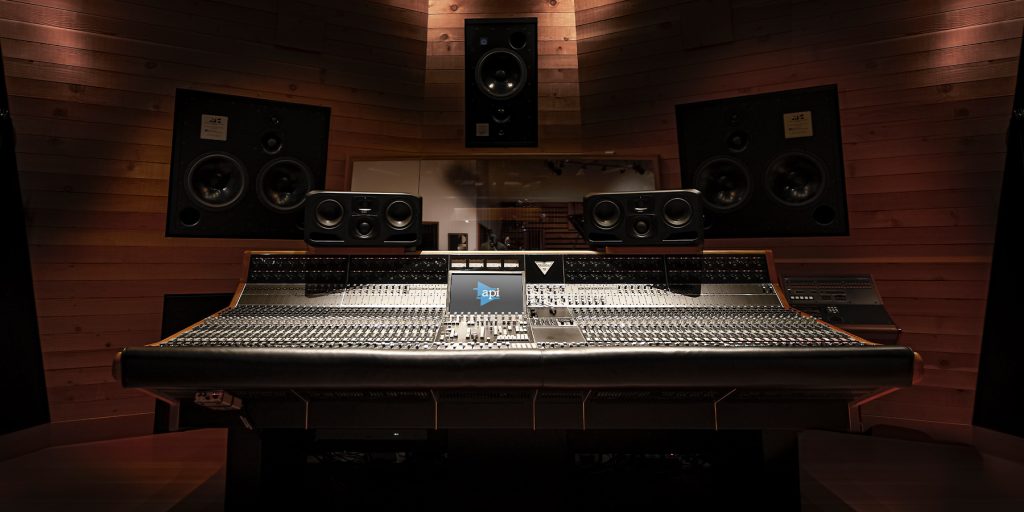 Universal Audio’s UAD v9.14 and LUNA 1.1.8 updates build substantially upon their existing relationship with API, but there’s a lot more going on here than just new plugins to test drive. Let’s break it all down:

First, on the UAD side, there’s the new API preamp plugin which emulates the 212L preamp from API’s flagship Vision console. Load this into Apollo’s Console for low latency tracking with UA’s Unison technology. 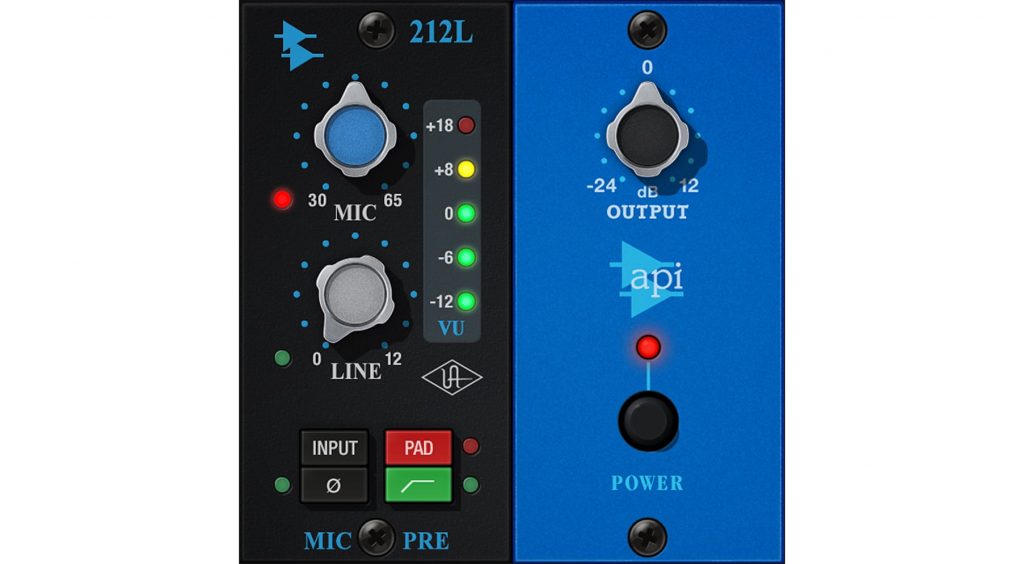 Then there’s the API Vision Channel Strip consisting of all six modules from the API Vision console. Once again this can be used via Apollo’s Console for low latency tracking (including that same Unison-enabled API 212L preamp module) or load into your DAW for mixing.

That covers the front end of the virtual API Console from which point you can utilize the existing API 500 EQ Collection and API 2500 Bus Compressor for the complete API big console experience. These plugins are available individually, or together as the ‘API Complete Bundle’.

Things get even more interesting on the LUNA side with the ‘API Vision Console Emulation Bundle’ consisting of all the aforementioned processors, which can be utilized in a variety of ways. In UA’s own words: 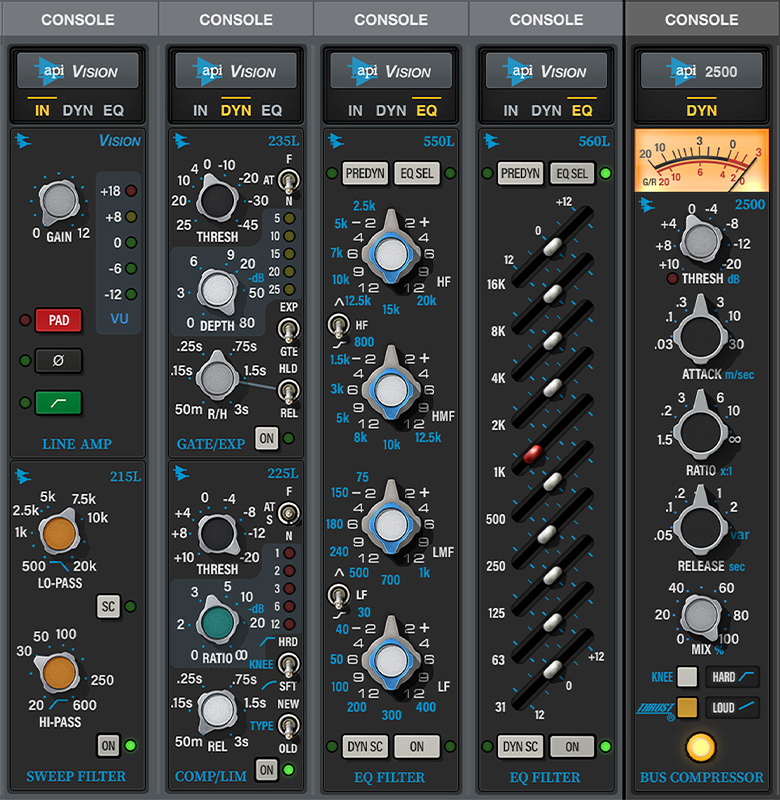 It’s fascinating to watch LUNA grow with each update. Being able to cleverly switch between UAD’s DSP powered plugins and native LUNA extensions, on top of things like Unison and low latency monitoring via Apollo integration really highlights how uniquely powerful this platform is.