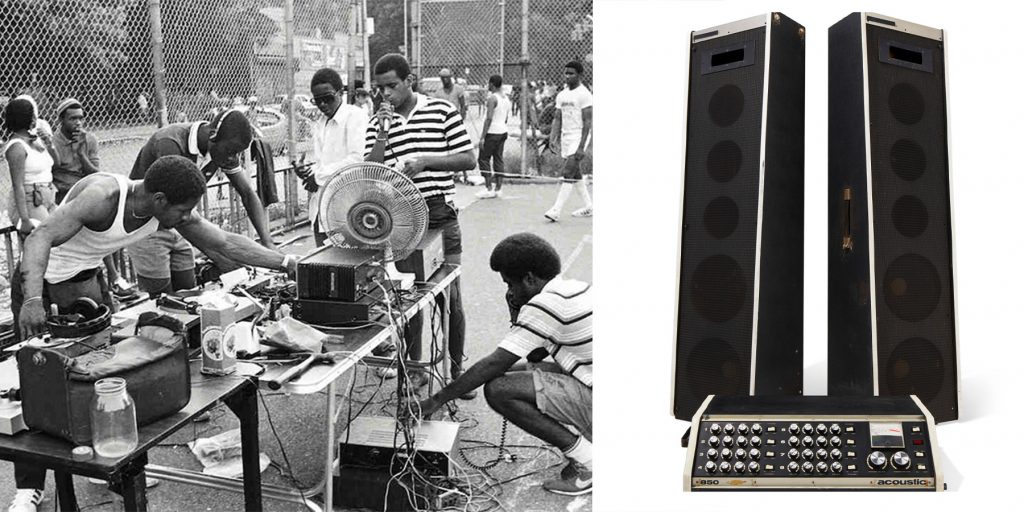 The sound system used by DJ Kool Herc cited as the founder of Hip Hop is up for sale at Christie’s Inc in New York. If you have a spare $100,000 to $150,000 USD, then you could own a significant piece of Hip Hop history but hurry up as bidding starts soon! They also have other Hip Hop memorabilia up for auction including items from the legendary movie Beat Street.

A pair of Acoustic Research 804 speaker columns graced the rear seat of a white convertible that was the setting for a lengthy interview with Herc in the 1984 BBC documentary, Beat This! A Hip-Hop History.

Herc got his start with a Shure P.A. system that his father had purchased for a local rhythm and blues act he was sponsoring—and only secured the privilege of using it for his own parties after he figured out how to rewire it to vastly expand the system’s power (in his words, “monster, monster!”). And with that, “Me and my father came to a mutual understanding that I would go with them and play between breaks and when I do my parties, I could use the set…. That’s when Cindy asked me to do a back-to-school party.” 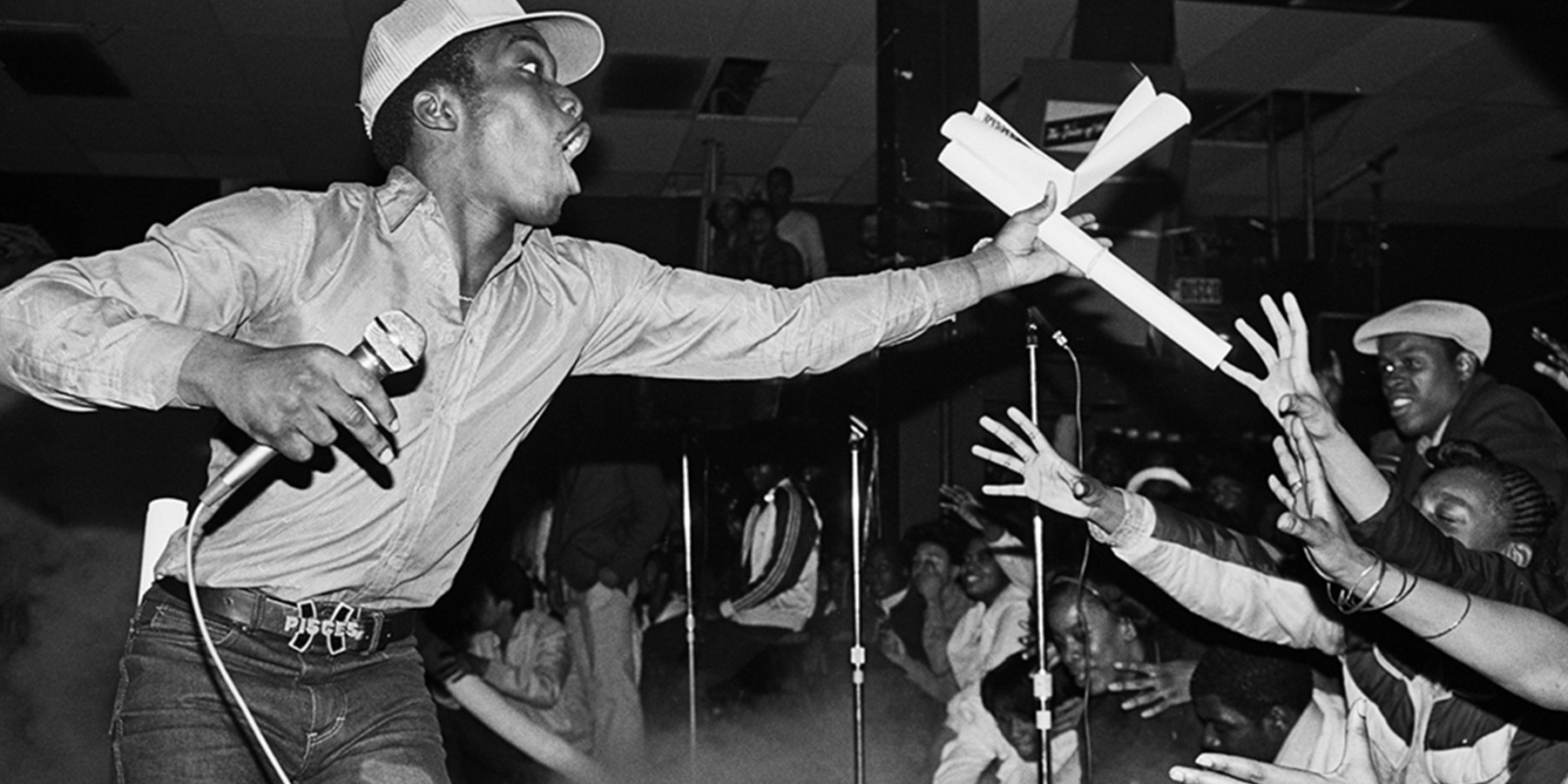 As the parties grew in popularity, Herc began investing in new equipment and this Acoustic P.A.system was his first major acquisition–purchased from Sam Ash Music on 48th Street in late 1973 or early 1974. Like his father’s Shure P.A. system, it has eight channels, which allowed for multiple microphones, but could pose a challenge when switching between records–a problem solved by the purchase of a GLI 3800 mixer with a slider to more easily transition between turntables. 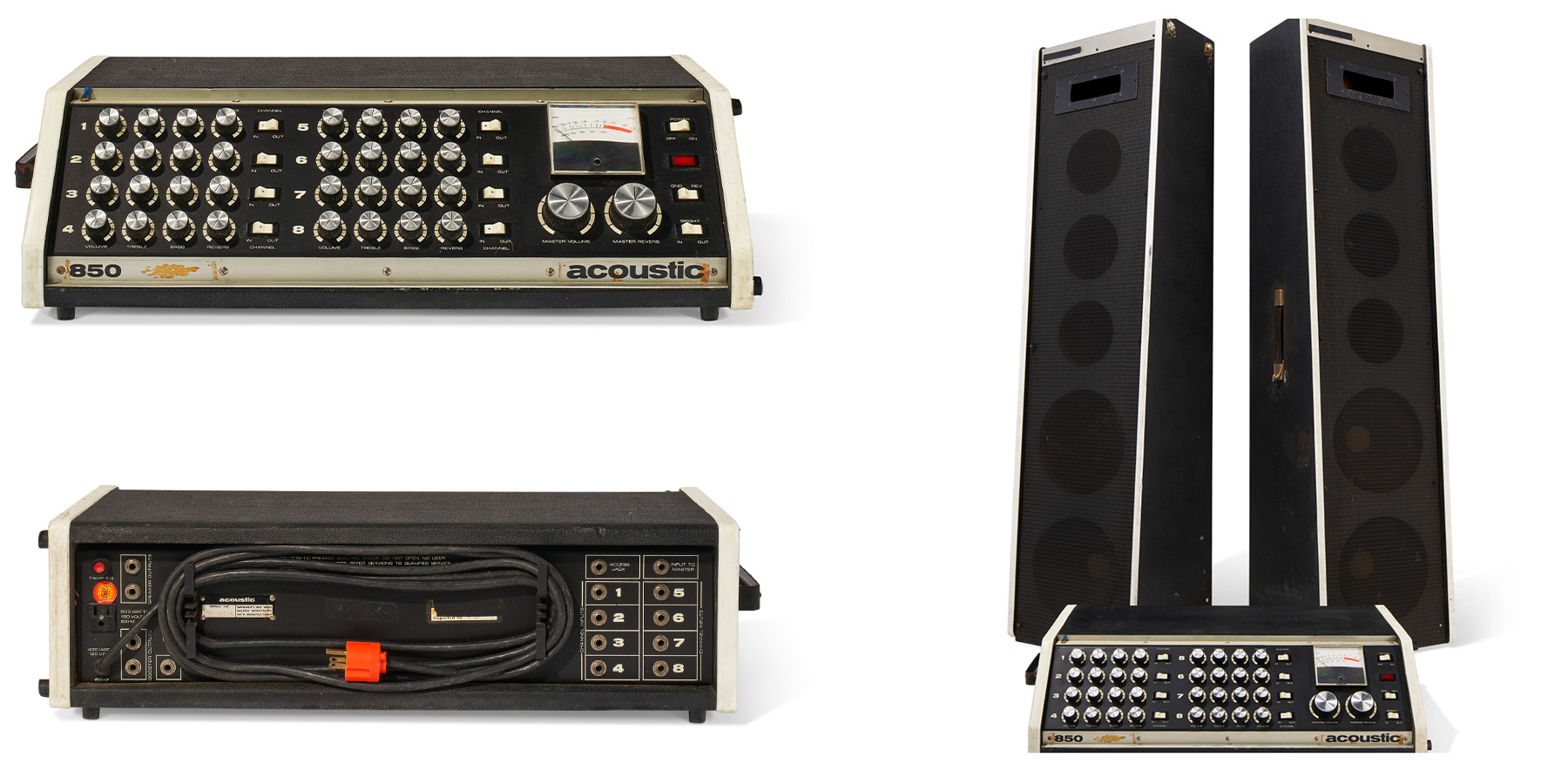 Check out our other “My Gear” feature artists here: