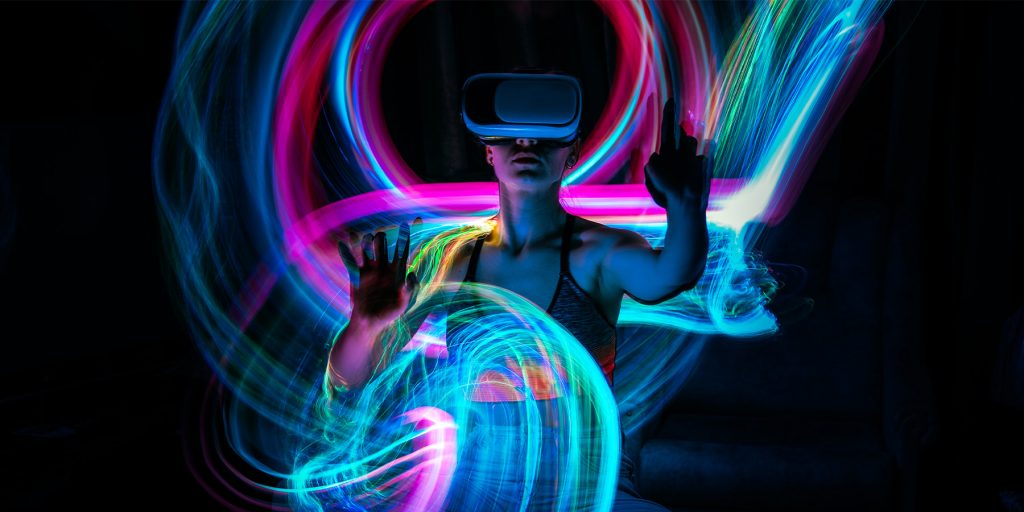 In 2020, an artist named Travis Scott started a project that would expand the way we think of music performance spaces. The concept was genius, using one of the most popular video games of all time to reach a massive fanbase –and that’s what TravisScott did with the game Fortnite. A giant version of Travis was digitized and displayed in gigantic proportions while he performed his songs to a virtual audience and virtual dancers doing their funky choreography, yep it was the full experience.

For a glimpse of the concert go to the all-knowing Youtube:

For the video game company Epic Games, it was an awesome opportunity to promote their already incredibly popular game, while leveraging the artist’s fanbase. They created an awesome experience for the massively growing virtual youth, and in my humble opinion, paved the way for the future of stages in the music industry.

Since then lots has happened to Travis Scott— he became a skin (how the character looks) on Fortnite, got involved in a few scandals, including the tragic death of a young fan during his concert, and then later he was banned as a skin. But all that is a subject for another time!

Regardless, his concert went on with 27 million users engaging virtually with the online game, and the event was a total success. Now that got me thinking, we all know Facebook is working on a virtual universe, where people can interact and socialize, department stores and supermarkets are already scrambling to buy virtual space in this “Matrix” and there is some real hype about it and it’s called Metaverse. 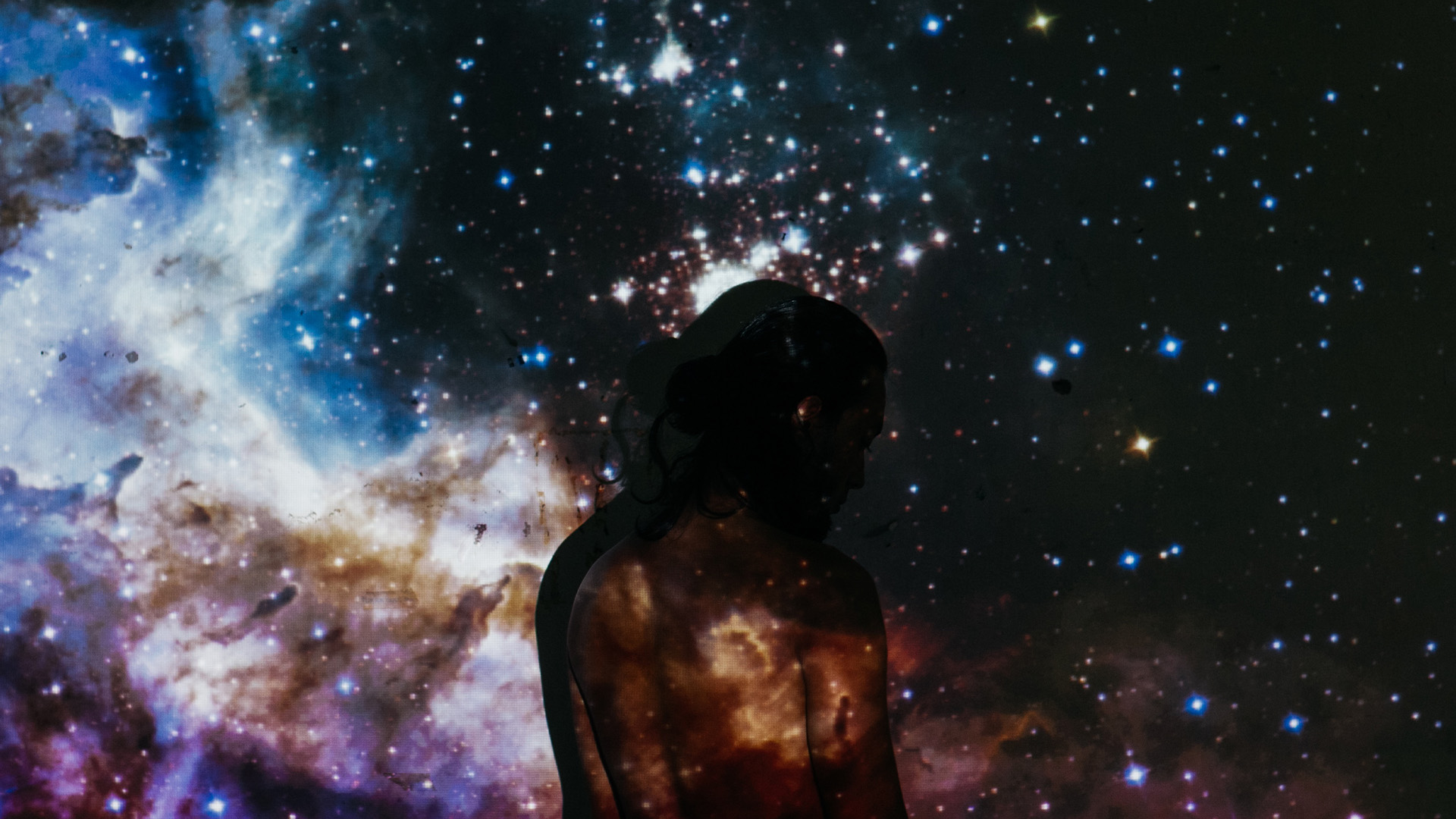 Facebook has nearly 3 billion monthly users and this opens up new opportunities for artists to connect with their fans in deeper and more meaningful ways. Imagine, up until 1990, before social media, the connection to an artist was limited to their records, seeing them perform and their appearances on TV and radio. Then came social media and now you can follow your favourite artist through their day-to-day activities and message them directly. So, what is the next iteration of this?

Are you going to be able to sit with your artist on a virtual bar stool and chat about the way they composed their music, together with 35,000 other fans? Are you going to sit in the front row at every concert they’ll ever do, or perhaps view it all from the top of the stage right next to them? You could possibly experience their concert as their drummer or be sitting on their lap while they play their guitar during a live performance— who knows, the possibilities are near endless!

This new way of experiencing a concert has already taken place. Stageverse has streamed a VR version of a Muse concert with an immersive “walk” into a huge virtual stadium with the performance being streamed from multiple angles. It really is something to see, as this gives you some awesome new perspectives and I wonder how this will affect ticket prices moving forward. Will we see the end of cheap tickets where we see nothing? 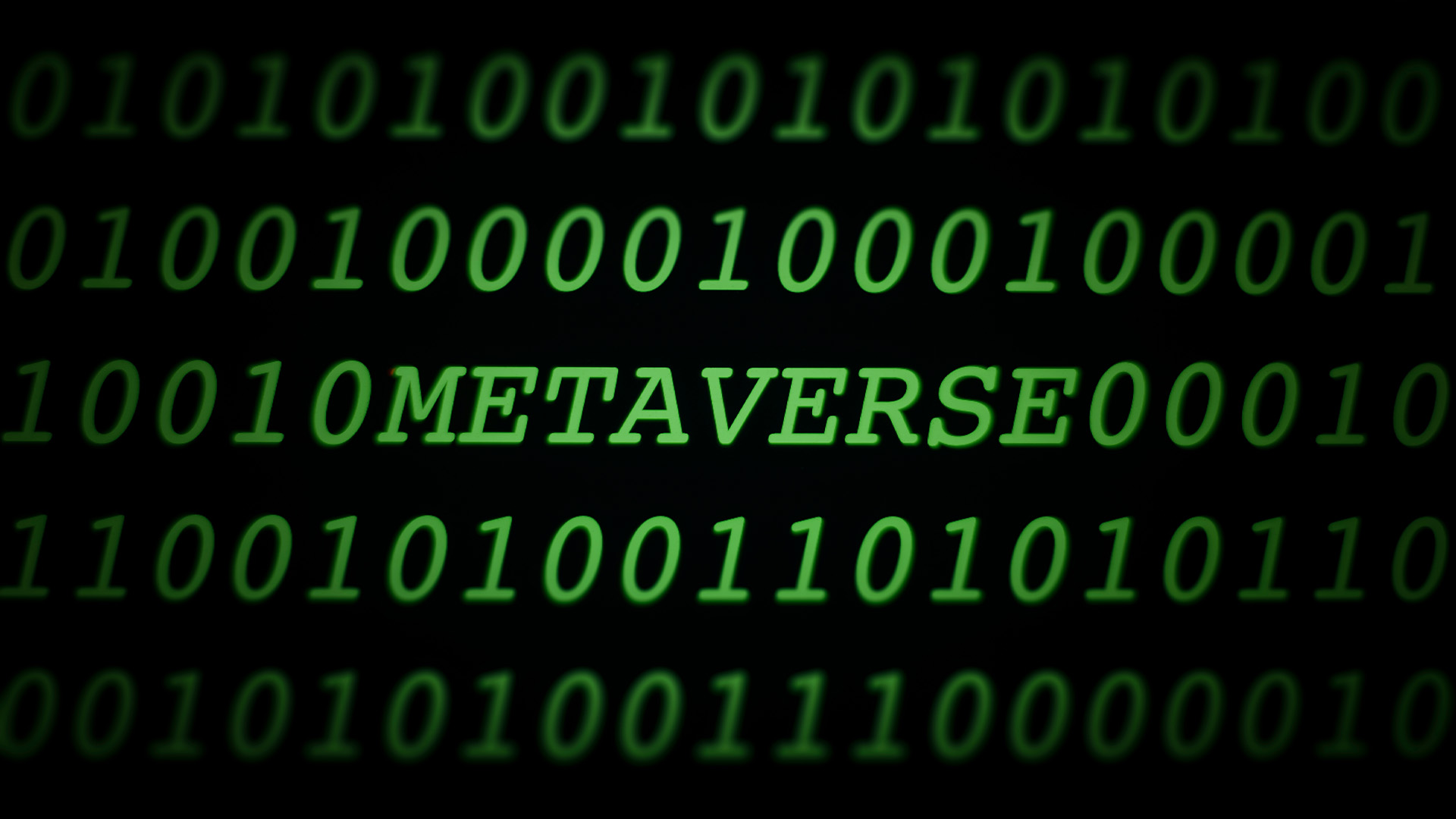 For the artist, this means their creation will have no limits or bounds. If you’re the guitarist and you want to perform a guitar solo on the edge of Mount Vesuvius, while it erupts, and the wind of the explosion brushes your hair ever so gently — easy! If you’re a DJ and you want to do your next gig in outer space, during a supernova — easy! My point is, that Metaverse opens up creative opportunities and a new layer of uniqueness for each performance, it will surely enhance the musical experience and ways in which people can engage with your creativity on a totally new level we haven’t experienced previously. It’s going to be an exciting time for creatives, so get ready for Metaverse!