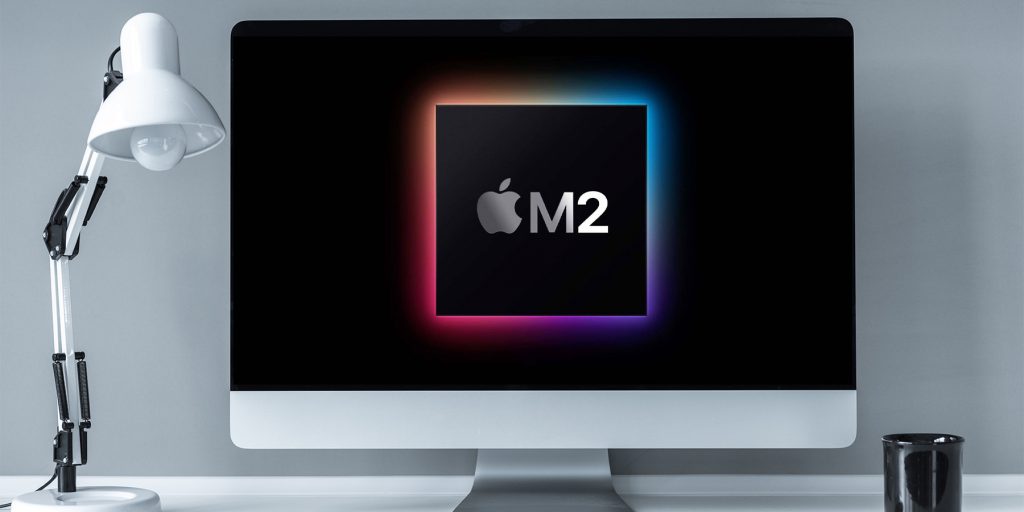 When Apple unveiled the M2 in June 2022 M2, its next-generation Apple silicon chip that follows the M1 chip you could hear the gasp come from all of our readers with the question of  “Will the Apple M2 Chips Macs Have an Impact on Audio Recording?”

Here’s what we do know

The M2 like its predecessor powers the various features in the Mac as a “System on a Chip” by integrating a number of different components, including the CPU, GPU, unified memory architecture (RAM), Neural Engine, Secure Enclave, SSD controller, image signal processor, encode/decode engines, Thunderbolt controller with USB 4 support, and more.

The unified memory architecture found in the M2 chip allows the CPU, GPU, and other processor elements to access the same data pool without having to copy data between them. Due to the lack of user-accessible RAM in most Macs, this memory architecture means that the RAM cannot be upgraded by the user. Even the minimum 8GB of RAM on M2 Macs is sufficient for daily tasks. 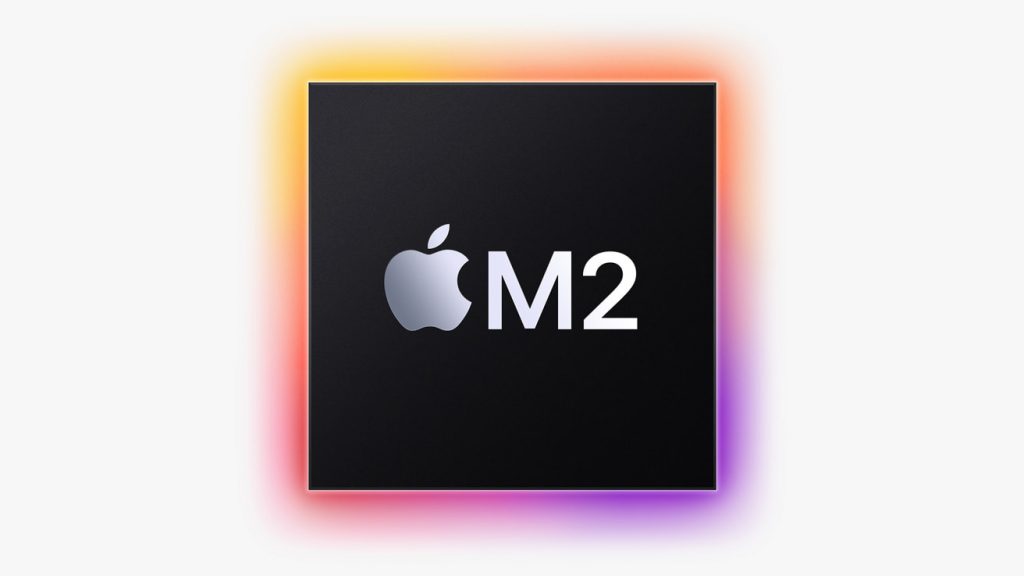 The best way to sum up the current state of Mac software and hardware compatibility with the M2 chip is “work in progress.” Rosetta 2, the most recent version of Apple’s software translation tool, has so far demonstrated incredibly impressive real-time performance results and some users may experience Rosetta 2 real-time software translation as being even more responsive than the native performance they are accustomed to on their Intel machines.

This brings us to DAWs and Audio Interfaces, some of which have DSP components that are essential to how they work, such as the Apollo range from Universal Audio, which features the exclusive UAD plugin platform. UA was very quick to support the M1 Apple Silicon system chip with their products when using their most recent UAD and LUNA software updates and primarily the architecture between M1 and M2 is the same. From our experience, there have been zero issues with the M1 chip and the Universal Audio UAD plugin platform so we are confident that this will also be the case for the M2. 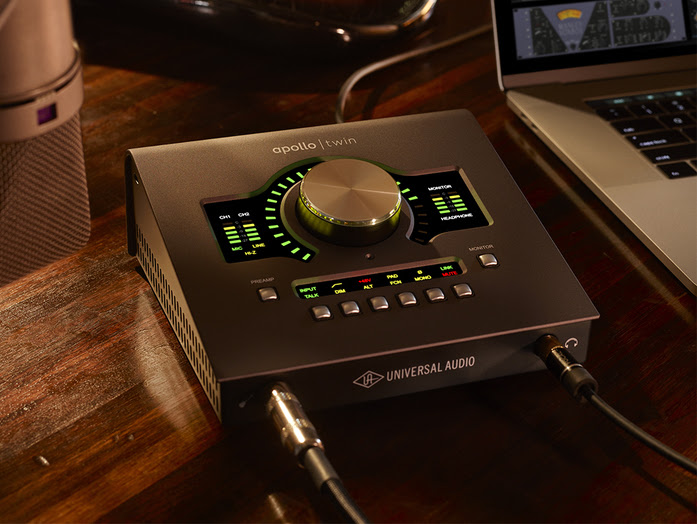