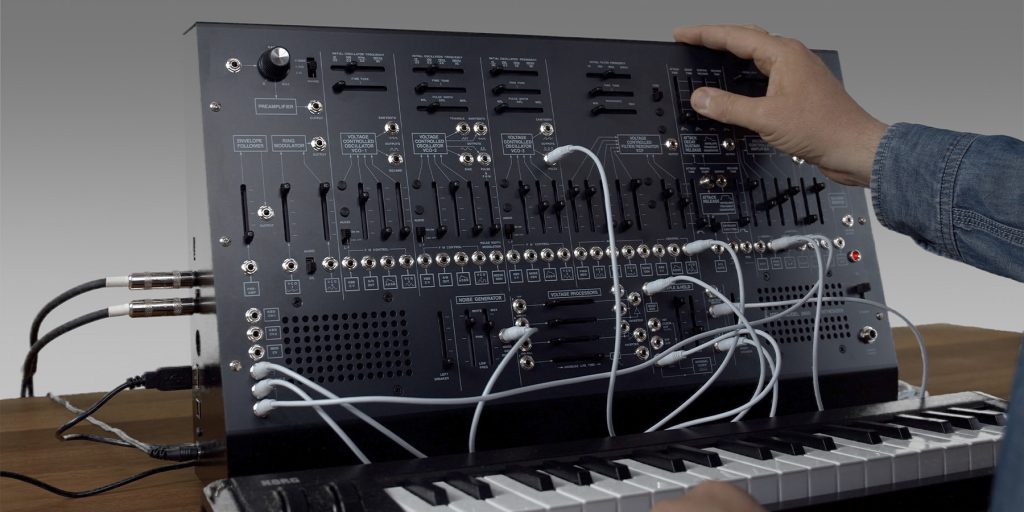 It’s probably the most anticipated synth re-release of the year, Korg’s ARP 2600 M and we finally got our hands on one! Korg has done an amazing job creating a 60% scale of the original legendary behemoth semi-modular synth. It has been 50 years since ARP released their 2600 and we couldn’t wait to start jamming, especially our editor who has been chomping at the bit for it. In this video, we quickly try some different patches and sounds, and merely scratching the surface of this semi-modular legend.

Here’s what Korg are saying about the ARP2600 M:

The ARP 2600 is arguably the most iconic and recognizable synthesizer of all time. Having been used in countless records, film scores, TV shows and game soundtracks since its appearance from the ’70s through to today, the ARP 2600’s sound remains an essential part of the music world. The new ARP 2600 M delivers the sound admired around the world, in a more compact and portable format and includes added features that make it the ideal incarnation of this historic synth.

The ARP 2600 M is built in Japan with the same care and extraordinary quality standard as the ARP 2600 FS and uses the same analog components to accurately reproduce the sound and feel of the original. The Spring Reverb has been re-engineered and adapted to the new size body with the same lush effect. With the intense focus on quality and a large amount of hand assembly, the ARP 2600 M is not a typical mass-produced instrument. Due to this boutique nature, manufacturing quantities each month will be in line with our commitment to delivering a truly prized investment.

The ARP 2600 M comes with a dedicated Carry Case which not only protects your instrument but also makes it easier to transport, thanks to its custom casters with special anti-shock damping technology. There is also enough space to carry other gear together, like your favourite volca, SQ-64 or MIDI controller!

It is not by chance that the ARP 2600 has been so extremely popular to this day. More than a synthesizer, the ARP 2600 M is a complete sound design studio. Even today, the ARP 2600 stands as a bridge between the individual elements of modular synthesis and the immediacy of a production/performance instrument. Included is an ample supply of oscillators, envelopes, a filter and an amplifier – all of the building blocks of analog synthesis. But the ARP 2600 M goes even further, with a spring reverb tank and a pair of built-in monitor speakers. Also present is much of the versatility of a vintage modular system, including ring modulation, lag and voltage processors, an envelope follower, audio preamp, a clock-able switch, noise source, a sample-and-hold module, signal inverters, an auxiliary mixer, and even a set of parallel-wired/multi jacks. 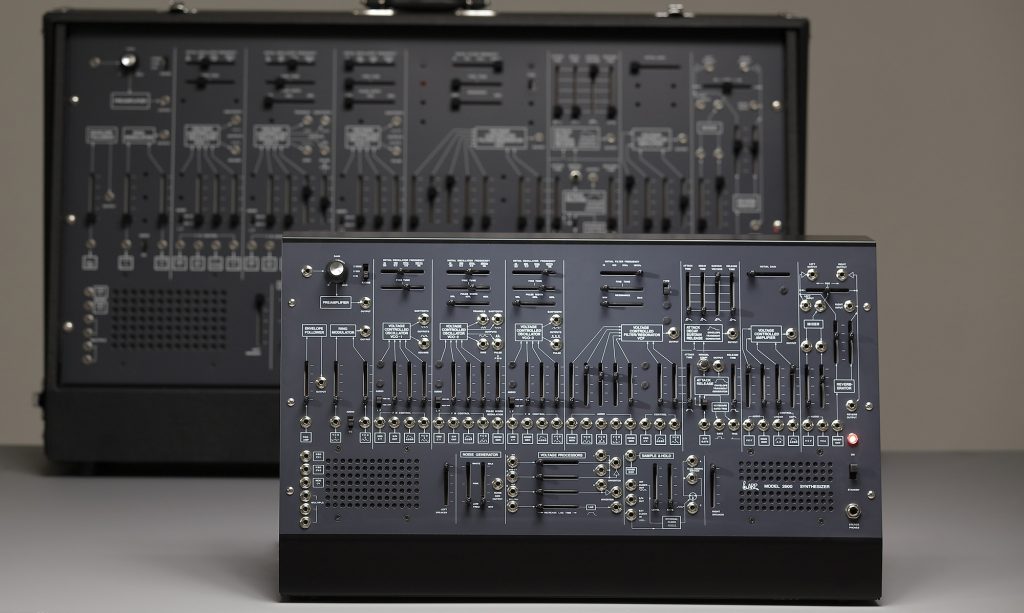