Chase Bliss Audio Set to Provide Your Next MOOD 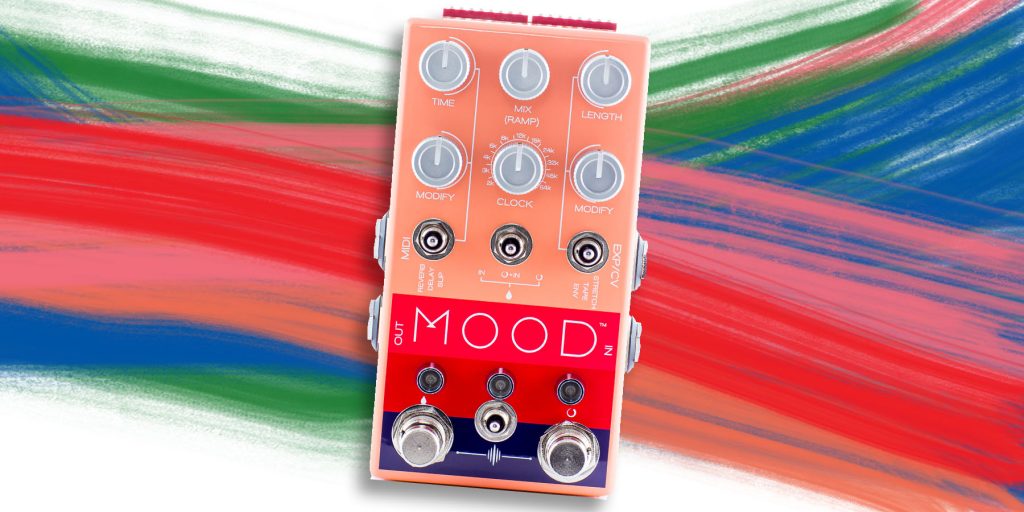 US manufacturer Chase Bliss Audio have released yet another wonderfully odd and ambitious stomp box, called MOOD, and listening to the demo, it’s hard to disagree with that name. MOOD is a ‘two channel granular micro-looper/delay’. if that explains exactly nothing to you, just skip to the demo below and have a listen.

It’s tricky to sum up what this pedal does, it’s scope is large. Chase Bliss themselves sum it up with ” you have three different options for how the channels are internally routed. Run a time-stretched loop through a cloud of delay taps, re-record it and carry on. Overdub, freeze, dissolve, smear,” but safe to say, if you’re interested in lo-fi atmospherics and unusual soundscapes, Chase Bliss’s MOOD will likely impress. Check it out: