EBow: The Electronic Bow for Guitar 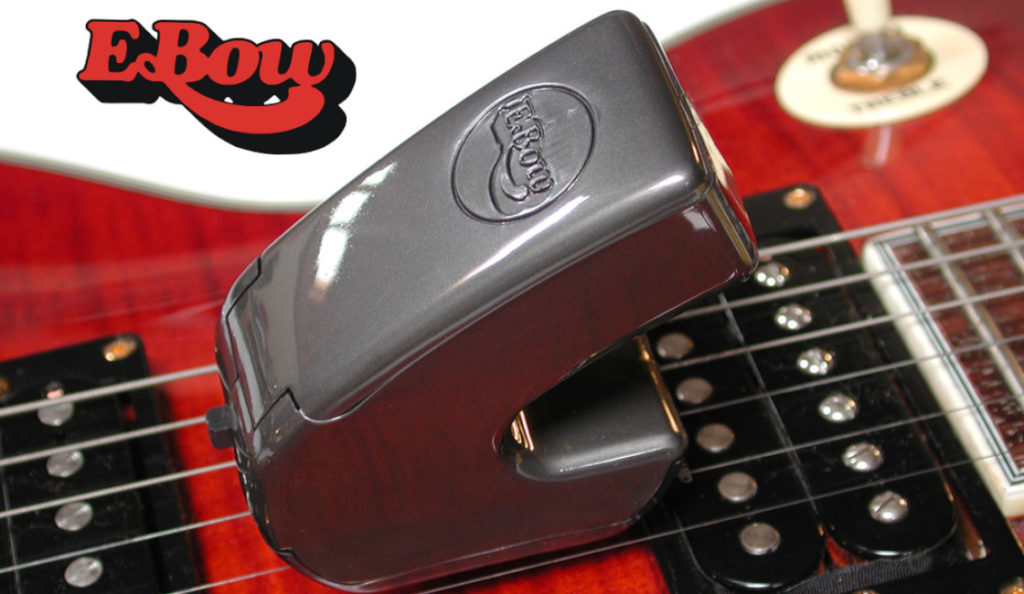 If you don’t know what an ‘EBow’ is, chances are you’ve probably heard it but not realized what it was.

The EBow is a battery-powered electronic device for playing the electric guitar. The EBow uses a pickup – inductive string driver – feedback circuit, including a sensor coil, driver coil, and amplifier, to induce forced string vibrations. The EBow is monophonic, and drives one string at a time, producing a sound reminiscent of using a bow on the strings’

In laymen’s term it creates an effect similar to a bow being used on a stringed instrument. Invented in the 1960’s, the device has featured on many a hit record ever since. Guitarists were now able to pull new and wonderful soundscapes from their instrument which they had never sonically come across before. Large dynamic swells mixed with eerie harmonic over-tones add to the pallet of the player taking song writing and band accompaniment to the next level. 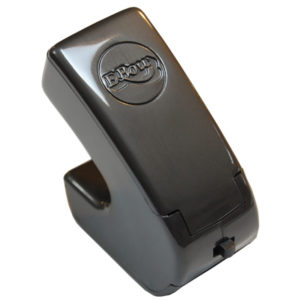 Here are a few notable artists that have utilized the EBow in the Studio & Live:

Some companies have tried to mimic the EBow but none have come close to the sonic qualities of this pocket-sized unit! From electric guitar, bass guitar and even acoustic guitar applications, you can start to think much differently when it comes to composition and live performance.