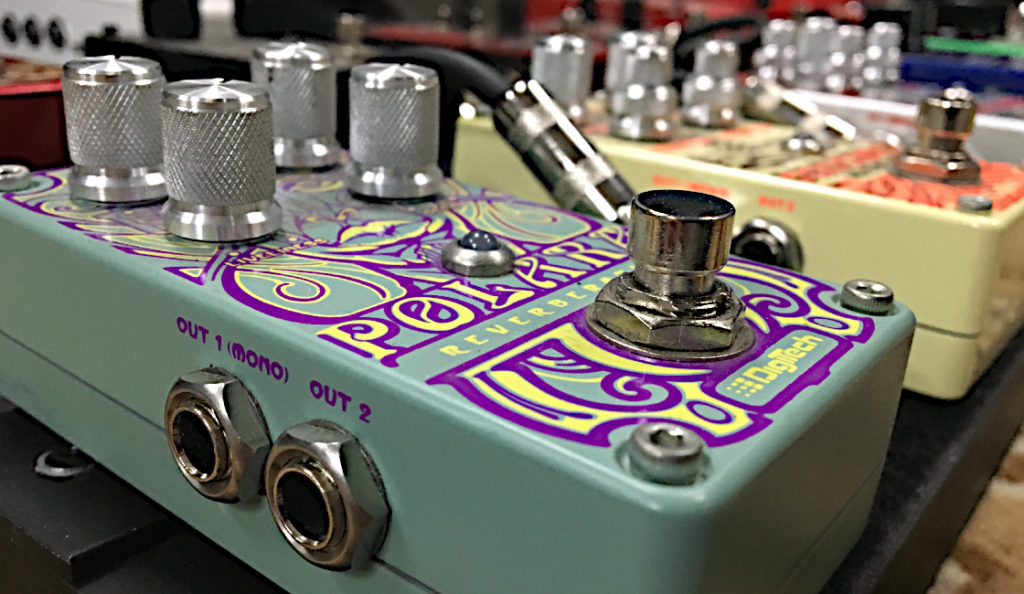 Share
Facebook Twitter LinkedIn Pinterest Email
Since the birth of the electric guitar in the 1930s, guitarists have been looking for ways to warp and enhance their signature sounds. The world of guitar effects is a mammoth one, and it can feel a bit overwhelming to know where to begin your journey to becoming a #guitargod. The most important thing to know is that a guitar effects pedal serves to take the initial “natural” signal of the instrument itself and change that signal into something different.
Whilst there is a lot of crossover and intersection, there are four general categories that pedals can be divided into:

Reverb, delay and echo are all effects that deal with what happens after the initial sound is made on an instrument. They can play with the ‘tail’ of the sound, they quite literally exist in the space (or if these pedals have their way of it, the lack thereof) following a sound. There is often a bit of confusion around the difference between these effects, and this is largely to do with the fact that each one can do a decent enough job of mimicking it’s time-based, space-creating siblings. However, when used “correctly” or rather, used to create a classic iteration of each effect there are distinct differences between the three.

Reverb is short for reverberation and as the name suggests, it mimics the sound of your guitar being played into a specific physical space. Reverb is mainly focused on the ‘tail’ of a sound, i.e. the sound that you hear after a note is initially struck. What reverb does to the tail of the sound is extend it, mimicking the effect of a sound being elongated as it bounces around a space. Before there were modern reverb pedals, guitarists and engineers used physical alterations in amps and playing scenarios to create reverb. This included room reverb (ie. playing an instrument in a large space will cause it to reverberate around, bouncing off the walls and extending the tail), spring reverb (where the signal is played through a metal spring which vibrates and extends the sound’s tail) and plate reverb (which is the same as spring reverb but plays the signal into a metal plate).

‘Wicked Game’ by Chris Isaak is a prime example of the space and shimmer reverb can add to a guitar sound. Have a listen…

Here are some classic reverb pedals that will leave you swooning: 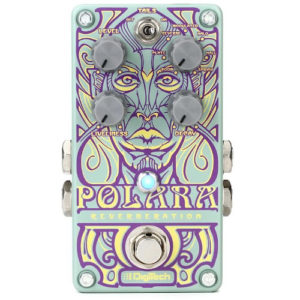 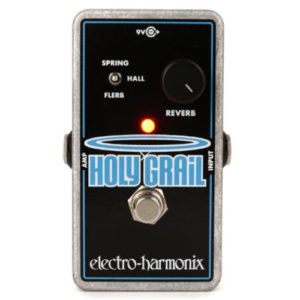 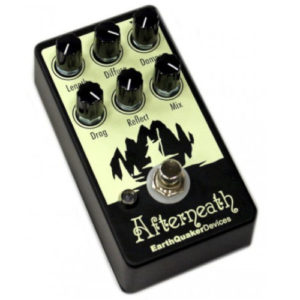 Delay is essentially just that. It is the initial signal from your instrument played back at you with a time delay. It is standard for delay pedals to include two mandatory settings; time and feedback. The time control indicates how much time you want between the initial signal and it’s repeat. Feedback controls how long, or how many times you want this repeat to happen. In theory, a digital delay pedal could repeat the same note forever and ever, if you set the feedback up to do so.

Set the feedback to infinity and bliss out on these treats: 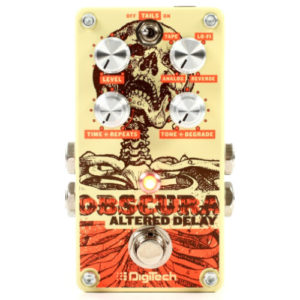 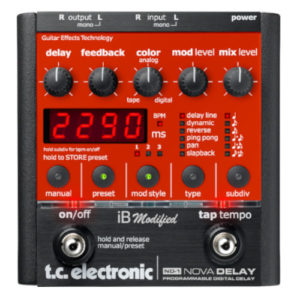 Introducing echo is generally where the overwhelming confusion between these three effects comes in, and this is because an echo effect incorporates qualities of both reverb and delay. Whilst echo, like delay, allows a player to hear a repeating effect of the initial signal, it is modelled more closely on the practice of tape echo used in older studios that was created by physically repeating the same section of tape over and over. As tape degrades over time, this created a slight wobble to the sound, generally adding more ambience and lush, reverb-like effects to the repeating sounds.

Get spooky with these echo-y gems: 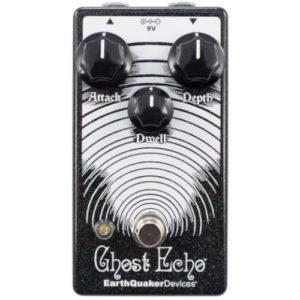 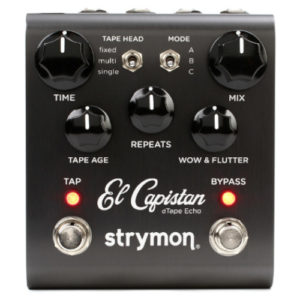 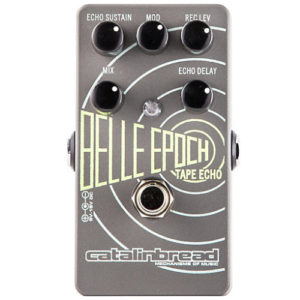